Home » Metro » 10 slangs only a Nigerian can understand

10 slangs only a Nigerian can understand 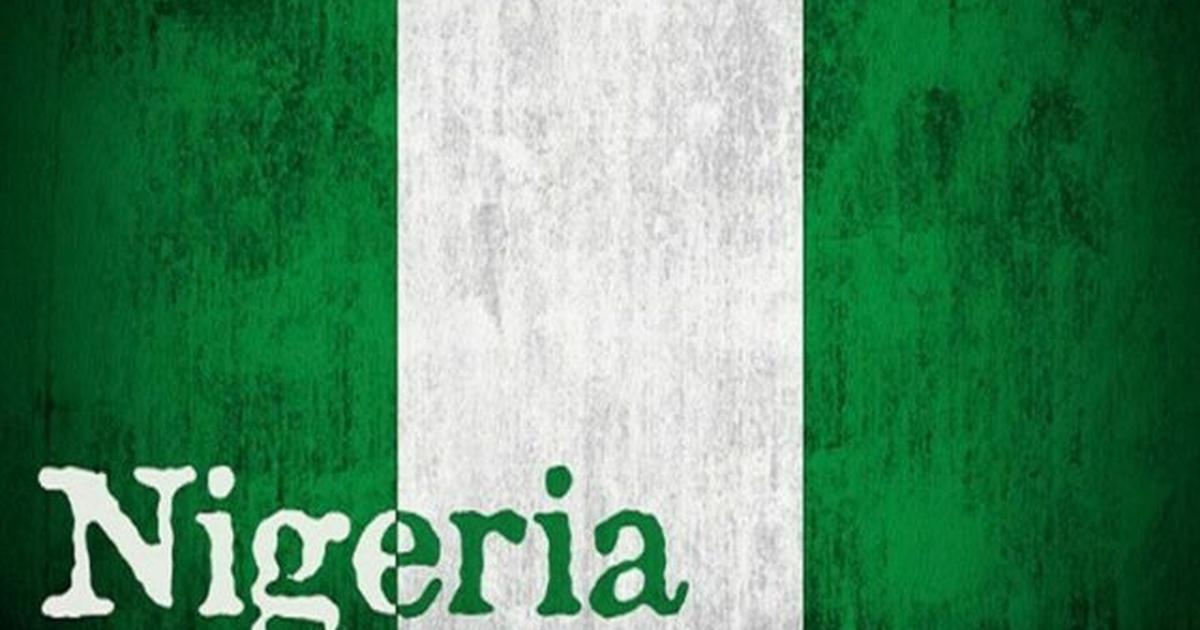 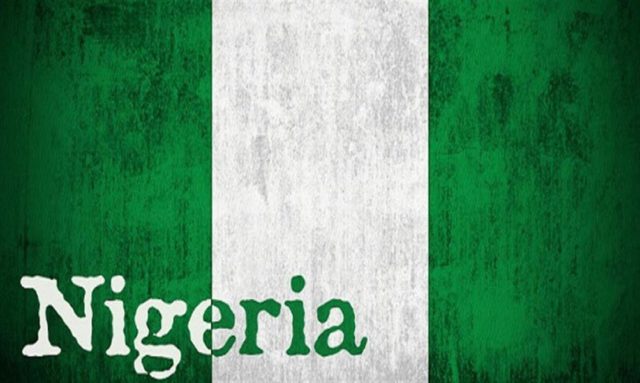 This exclamation has different interpretations, depending on the context in which it was used. It could mean “I get it”, “and so?” “yes”, “okay”, “continue”, “as i was saying”, “that reminds me”, etc.

Jara is a noun derived from the Yoruba language and it means to add extra or give a freebie after something has already been bought or paid for, at the seller’s discretion. E.g. “Please add jara”.

This salutation is used when one is praising another, which is loosely translated to mean “you are dope!”. It is mostly used in the street to hail/greet a friend or acquaintance who is passing by.

Ajebutter, ajebo, ‘bota’ or ‘botti’, simply refers to one who is born with a silver spoon. It can be loosely translated to mean “bourgeoisie”. E.g. “That babe is an ajebutter”.

This noun is a slang for sex workers. It can also be a derogatory term.

Abi, shey or ba are slang that act sort of like punctuation. They are mostly used for confirmation after a statement, thereby turning it into a question. They are like the English “right?” E.g. “You are coming for my party, abi/shey/ba?”

This is a noun referring to someone who is a busy-body, or mocking someone who over-performs his/her intelligence/knowledge. E.g. “I did not ask you, over-sabi.”

This verb means to go crazy or mad. This can mean literally or metaphorically depending on the context. E.g. “He don kolo”.

#BNShareYourHustle: Nominate Your Fave SME for a FREE Post on BellaNaija