12 provisions to know in the newly amended Electoral Bill 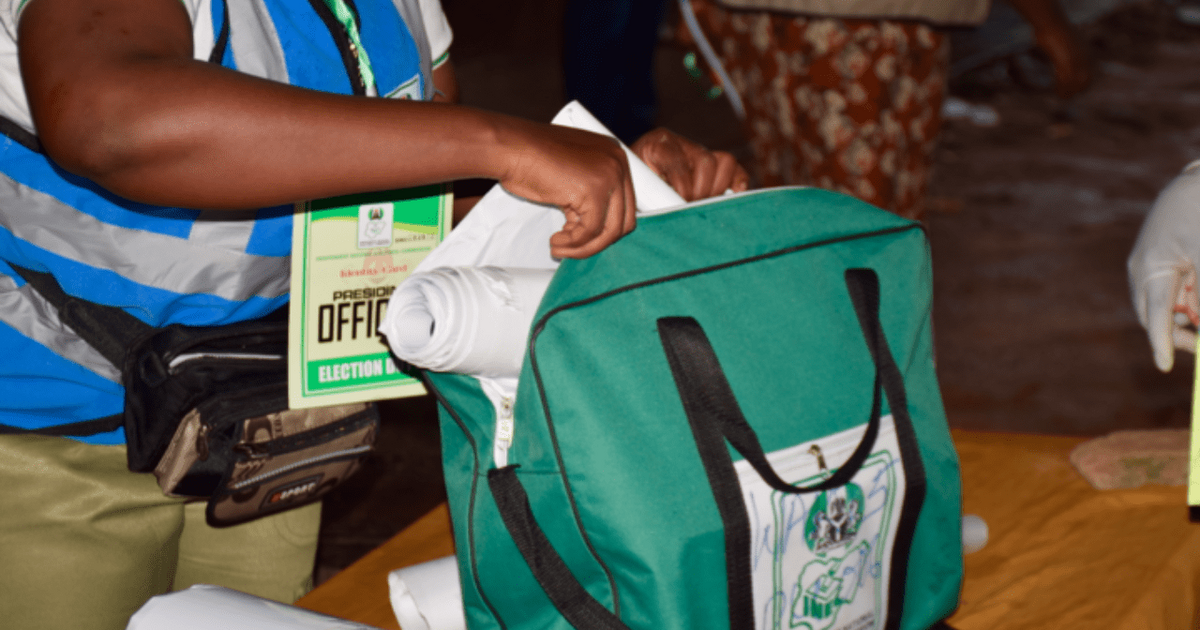 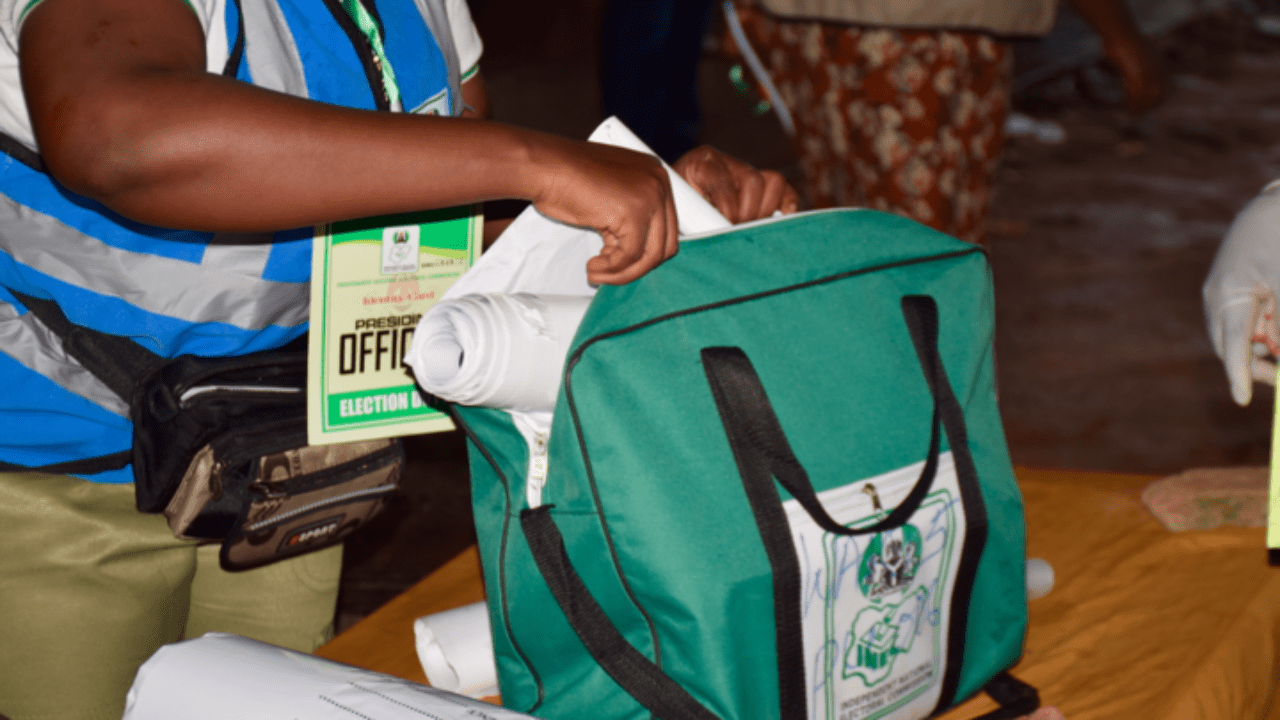 Many are still unsure of the implications of the amended bill, and have expressed skepticism towards the signing of the bill.

Pulse presents a list of some very important provisions of the amended Electoral Bill which every Nigerian should be aware of, as observed by related reports.

Clause 3(3) of the bill provides that all funding required for a general election should be released not later than one year before the elections. Hence, helping the electoral body better prepare for the democratic event in advance.

Clause 9(6) empowers INEC not to stop the registration of voters, updating and revision of the register of voters until 90 days before any election, while Clause 10(3) further mandates the commission to make available to every political party, names and addresses of each person registered during that year, within 60 days after each year.

According to Clause 50 of the electoral bill, INEC has the authority to decide whether election results are sent electronically or manually. This reduces the risk of physical altering of election results by officials assigned to transmit the results. Also, Clause 47 of the electoral bill allows voters to be electronically accredited using Smart Card Readers or any other technical equipment determined by INEC.

5 . The right to review election results declared under duress:

Clause 65 of the electoral bill empowers INEC authority to evaluate declarations and returns made under dubious circumstances.

Section 8(5) imposes a N5 million fine or two years imprisonment or both on any Independent National Electoral Commission (INEC) staff for being a member of a political party, misrepresenting himself by not disclosing his membership, affiliation, or connection to any political party in order to secure an appointment with the commission in any capacity.

8 . Early conduct of party primaries and submission of candidates’ list:

Clause 29(1) of the 2022 electoral bill, each political party must submit its list of candidates to INEC, who must have arisen from lawful primaries not later than 180 days (6 months) before election day.

According to Clause 94 of the electoral bill, political parties’ public campaigns have been extended from 90 to 150 days before polling day and will finish 24 hours before that day.

10 . Candidate substitution in the event of death in an election:

Clause 34 of the electoral bill 2022 allows political parties to hold primary elections to replace a candidate who dies after the polls have begun but before the final results are announced and a winner is declared. For legislative elections, the election will be re-run, and a bereaved political party can have a new primary within 14days to nominate a new candidate. For presidential and governorship elections, the deceased candidate’s running mate will continue the election and select a new running mate.

Clause 128(a-d) states that a person who directly or indirectly, by his or herself or by another person on his or her behalf, makes use of or threatens to make use of any force, violence or restrain; inflicts or threatens to inflict by his or herself or by any other person, any minor or serious injury, damage, harm or loss on or against a person in order to induce or compel that person to vote or refrain from voting, or on account of such person having voted or refrained from voting; by abduction, duress, or a fraudulent device or contrivance, impedes or prevents the free use of the vote by a voter or thereby compels, induces, or prevails on a voter to give or refrain from giving his vote; or prevents any political aspirant from free use of the media, designated vehicles, mobilisation of political support and campaign at an election, commits an offence and is liable on conviction to a fine of N1,000,000 or imprisonment for a term of three years.

12 . Persons with disability are included:

As Clause 54 (2) stipulates, INEC is required to ensure that persons with disabilities, special needs, and vulnerable people are assisted at polling places by providing appropriate means of communication.

The Food Critic Live: 4 Must-Try Tips For The Month of Love