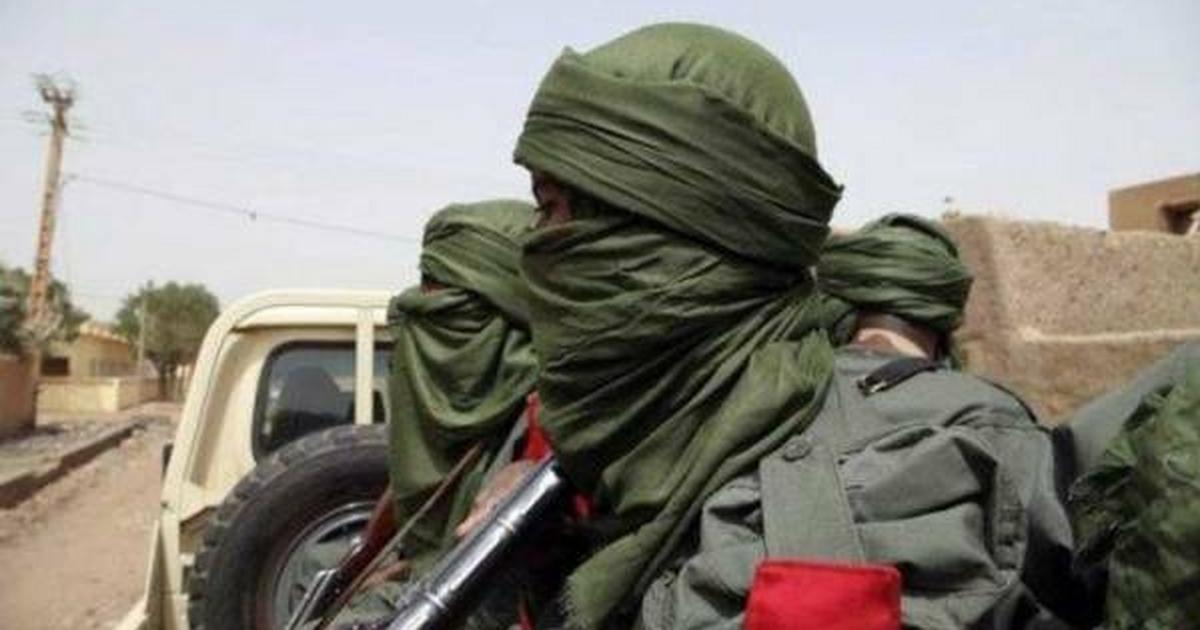 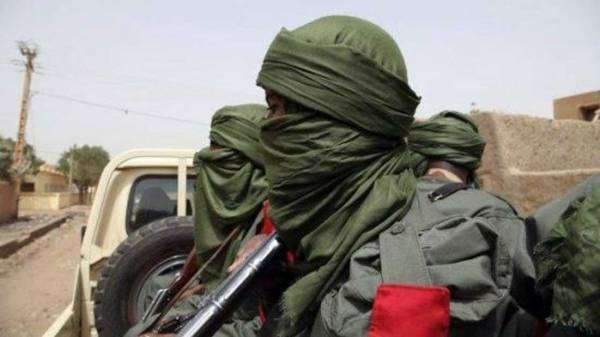 The bandits ambushed the deputy governor’s convoy on Tuesday, March 8, 2022, around 8 pm when he was on his way to the Kanya area of the state to condole the people of the village over the killings of 67 vigilante members who were recently killed by bandits.


The bandits also took away the uniforms and the rifles of the slain soldiers.


Confirming the attack, Yonbe said the bandits opened fire on his convoy.


“We entered into terrorist ambush who opened fire on our entourage as we approached a sharp bend on our way to Wasagu,” he said.


An indigene of the area, Musa Mohammed, who spoke to Punch said the corpses of the slain soldiers have been deposited at the Sir Yahaya General Hospital in Birnin Kebbi.


Mohammed said the bandits killed 15 military personnel and a policeman, adding that an unspecified number of civilians were also killed.


According to him, the Deputy Governor’s Chief Security Officer, SP Nafiu Abubakar, was among those who were killed on the spot.