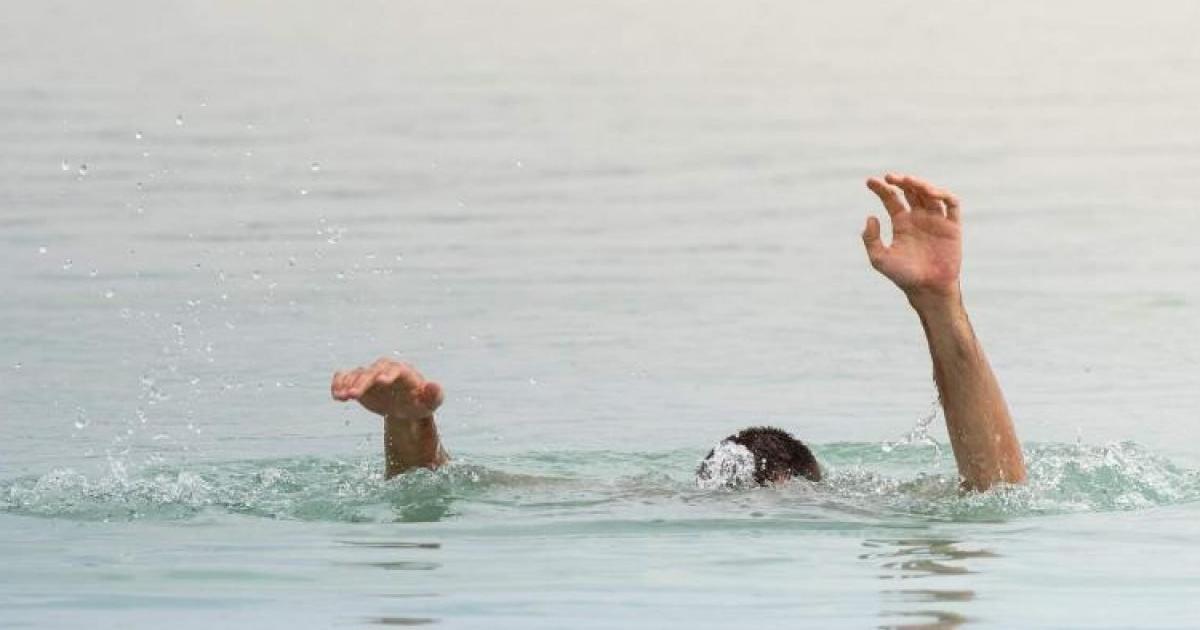 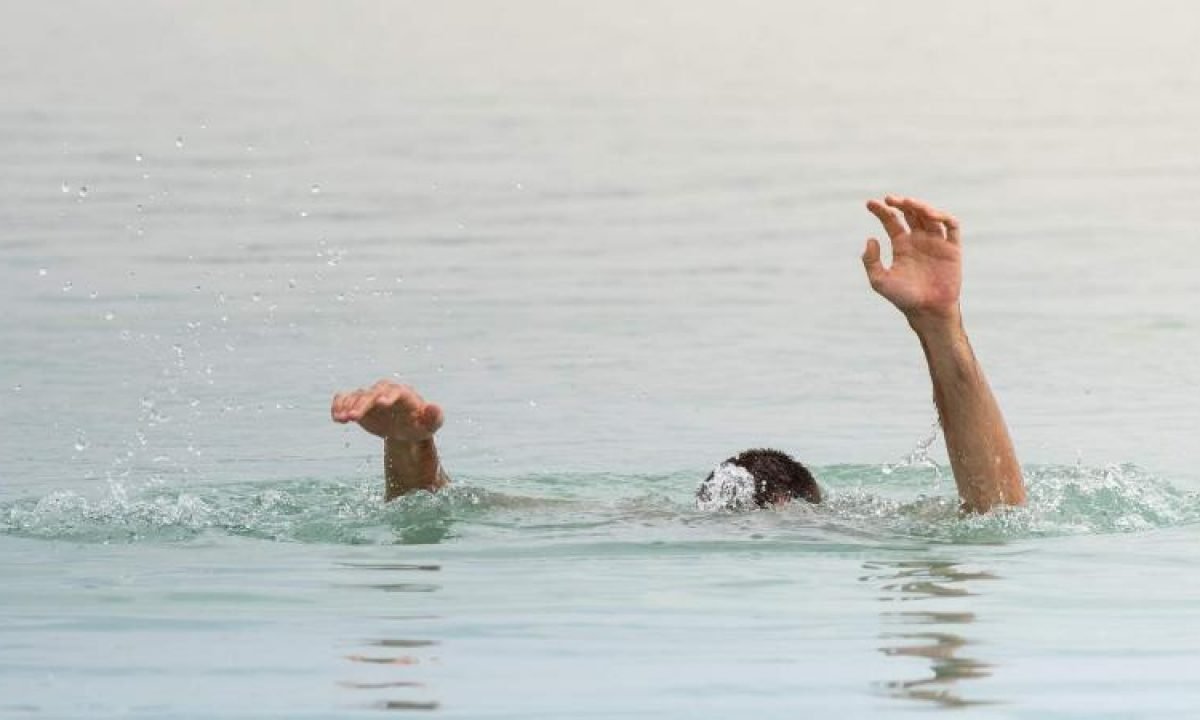 Mr Gyang Pwol, an eye witness, told the News Agency of Nigeria (NAN) on Sunday in Jos that the boys were drowned on Saturday evening.

He said that they were both residents of Rayfield community.

Pwol explained that the duo got drowned while trying to get back the shoes of one of their friends that fell into the dam.

“They jumped into the deep water in the dam to rescue a shoe of their friend, unfortunately, the volume of water was too much.

“Before help could come, they got drowned,” he said.

Pwol who also confirmed that their remains had been buried, did not give further details.

However, ASP Ubah Ogaba, the Police Public Relations Officer of Plateau Command, said the incident was not reported to the police.