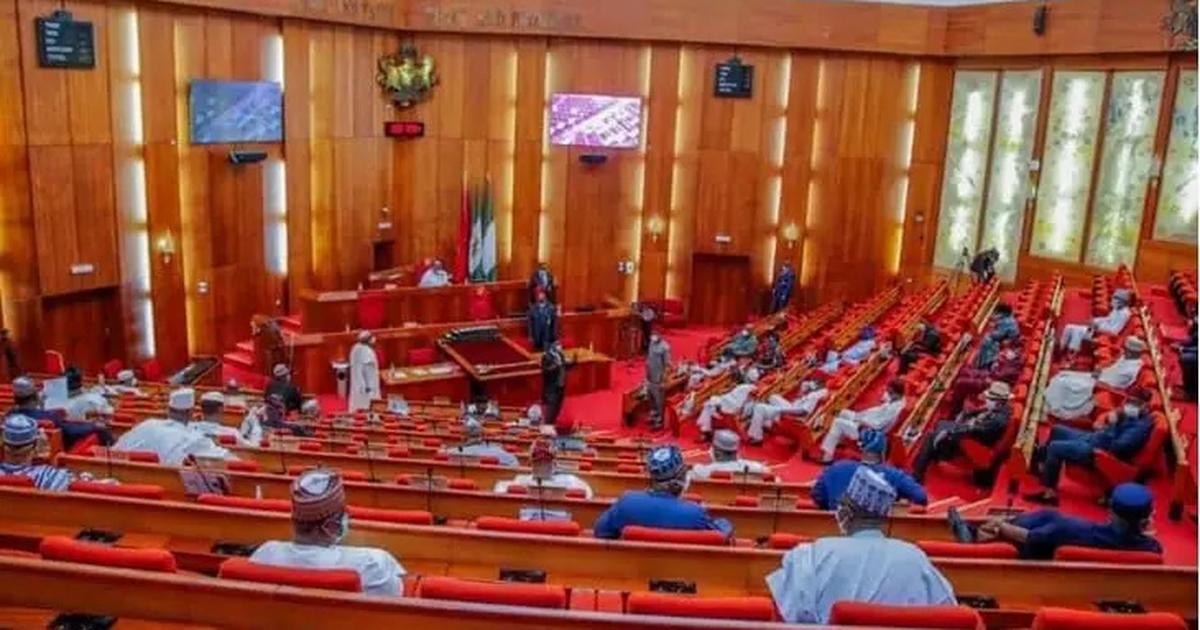 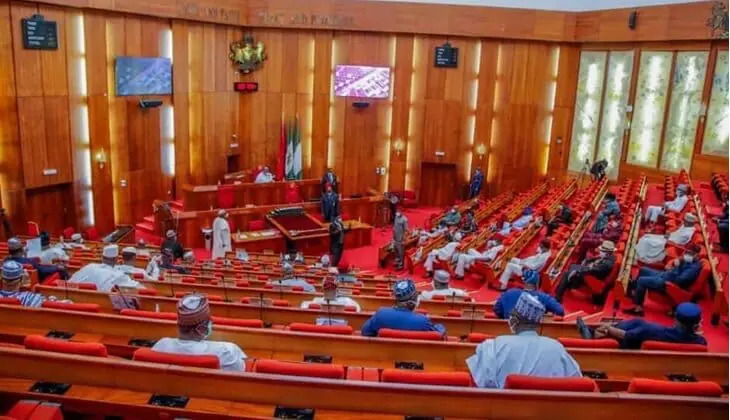 The bill was sponsored by Senate Leader, Yahaya Abdullahi (APC-Kebbi) at plenary.

President Muhammadu Buhari had in a letter on Feb. 10 called for the removal of all capital projects that were duplicated in the 2022 Appropriation Act.

He said that 139 out of the 254 projects in the budget amounting to N13.24billion have been identified for deletion.

The President also requested for additional N2.557 trillion to be appropriated for petrol subsidy in the 2022 Budget.

Leading debate on general principles of the bill, Abdullahi, said the amendment would involve 11 areas including funding to cushion the impacts of the suspension of fuel subsidy removal.

“Others include: restoring the provisions made for various key projects in the 2022 budget to ensure that critical projects that are key to the administration are implemented among others,” he said.

“Tax expenditures are waivers that are given to individuals or companies.

“Mr President, if you look at the tax expenditure in 2022, it is about N1 trillion and totally unnecessary.

“It is not just what the President has sent here, let us consider those areas that can help them save money, because we might decide to step down those tax expenditures.”

Senate President, Ahmad Lawan, after the bill scaled second reading, referred it to senate Committee on Appropriation for further work.

The Committee was given one week to report back.