2023: CAN supports Sanwo-Olu for second term

by admin
in Metro
0 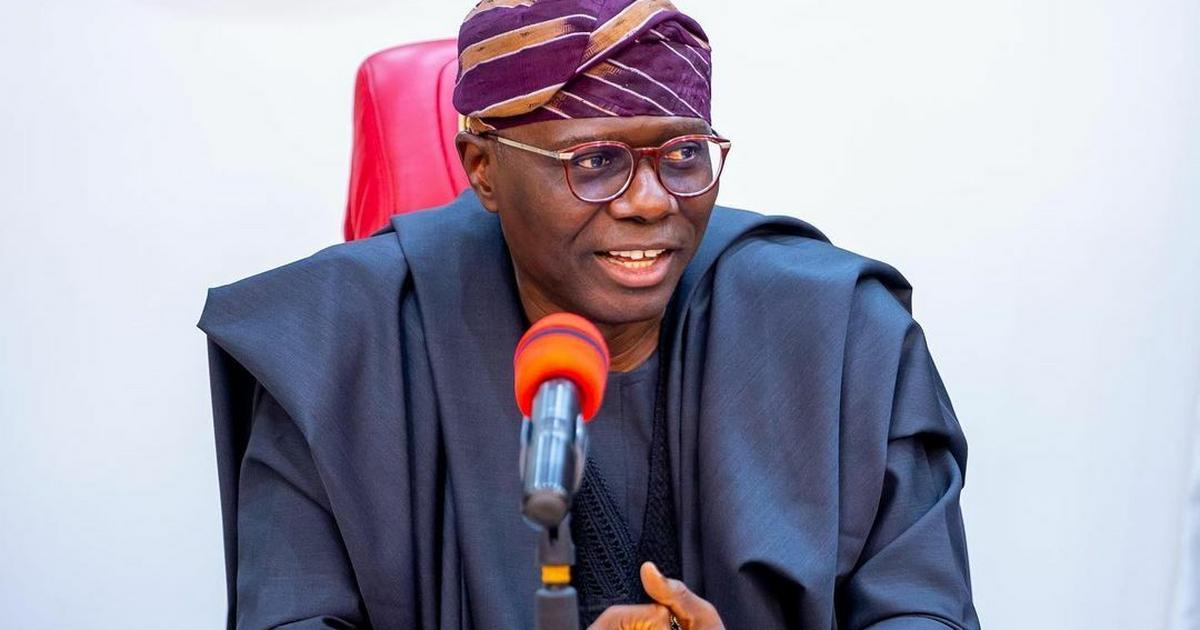 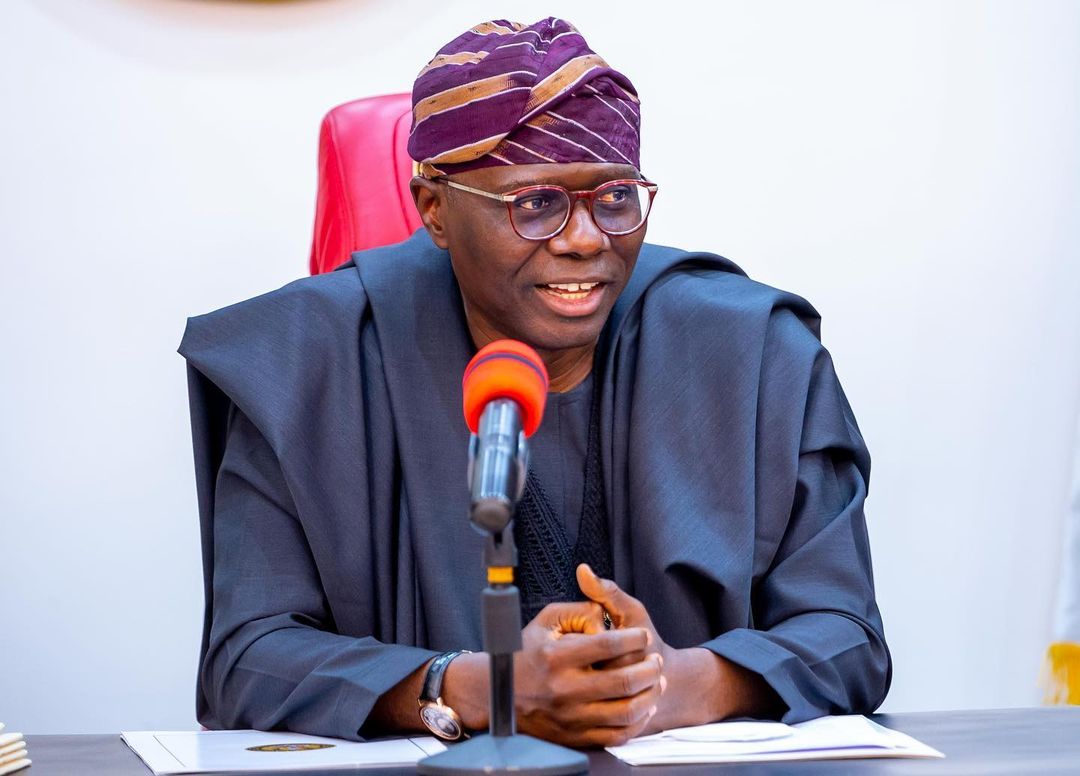 The News Agency of Nigeria (NAN) reports that the session with the theme: “Choose Ye This Day Whom You Will Serve,” was to render supplication to God and for His benevolence to the state and nation.

Adegbite said it was wrong to change a winning team, noting that Sanwo-Olu had performed creditably well in improving the lot of the people of the state.

In his remark at the event, Adegbite said that 2021 was a challenging one that stretched the people to the limit with the advent of the coronavirus that whittled down the economy.

He noted that with the governor’s foresighted leadership, the state was able to surmount the adversaries and contain the spread of the disease with less casualties against expectations of doom sayers.

“We thank God we have a child of God as our governor. His pedigree as a Christian brought-up has continually shown in his devotion to service to mankind in different strata of the society even in difficult times.

“For us to thank him for his good work in this first tenure is to rally round him and re-elect him for a second tenure in order for him to complete many of his people-oriented projects in varying stages of completion.

“As the voice of the Christian fold in the state CAN cannot associate itself with that which cannot be of benefit to the common good.

CAN, therefore, has resolved to embark on voter registration and sensitisation drive across the state to bring the project Sanwo-Olu 2023 to fruition,” he said.

In his response, the governor, a Special Guest at the event, thanked God for preserving the lives of the people during the difficult period of COVID-19.

Sanwo-olu charged Christians to work for a common purpose in service to God and humanity.

He said that government would continue to provide an enabling environment for services and businesses to thrive.

He said that the state had been in the business of transforming people’s lives through improved infrastructure.

“Our impact is being felt in the education system where many classroom blocks are being constructed across the state with constant recruitment of qualified teaching staff to aid in the smooth return of our teeming out-of-school children back to school.

“Our state WAEC result profile has improved from 38 per cent to 78 per cent.

“Improved farming system is one of the key areas the state is prioritising to boost food production in the state.

“Presently, 14 housing estates are in different stages of completion across the state all in our drive to improve the lives of our citizens.

The governor reiterated his administration’s effort to ensure improved healthcare in the state and tasked faithful for their prayers to the state.

If You Love Yam, This Pottage & Peppered Fish Recipe Is A Must-Try!