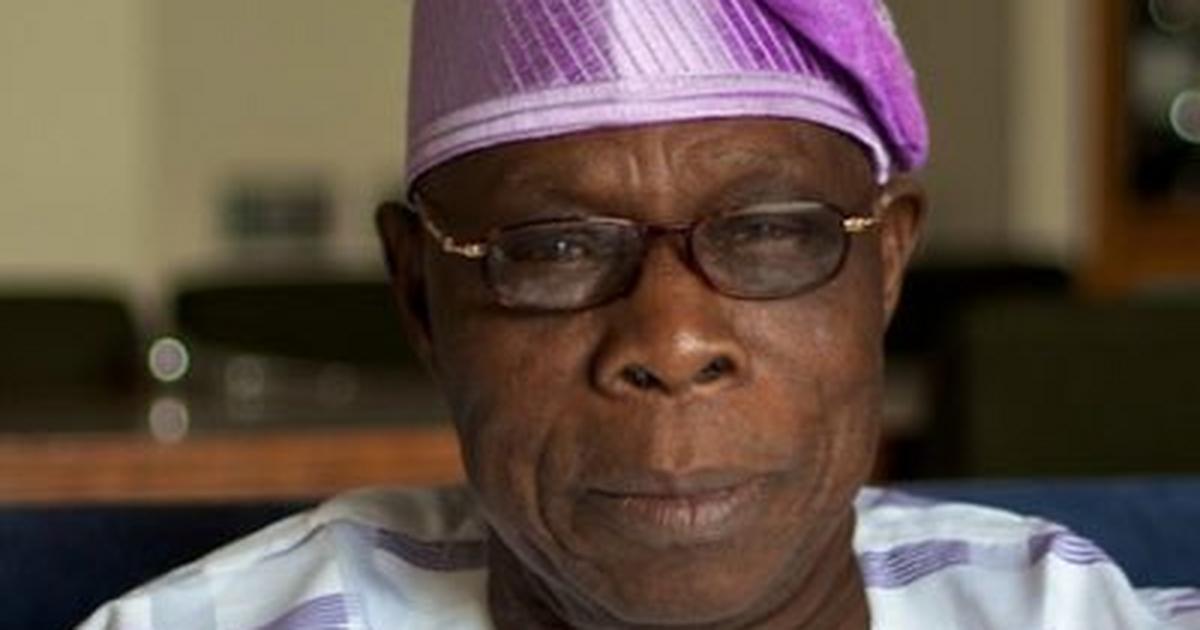 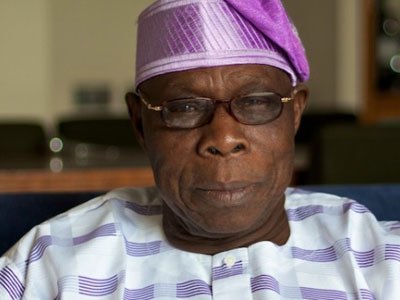 Former President, Olusegun Obasanjo has declared support for an Igbo Presidency in 2023.


He said this on Thursday, March 10, 2022, when the founder of New Nigeria Group (NNG) and presidential aspirant on the platform of the Peoples Democratic Party (PDP), Mazi Sam Ohuabunwa, paid him a visit in his Abeokuta, Ogun State country home.


The former president said he also believes that there are a lot of things that Southeasterners can bring on the table.


“Beyond bringing unity to Nigeria or being the cement that holds the country together, I believe that Southeasterners can model hard work and entrepreneurship. That will help in wealth creation and fight against poverty, which is ravaging Nigeria,” he said.


“This will help in wealth creation and fight against poverty, which is ravaging Nigeria,” Obasanjo said.


Obasanjo added that he was looking forward to the final realisation of his vision to see Nigeria fully united and restored to a country that all Nigerians would be proud to call theirs.