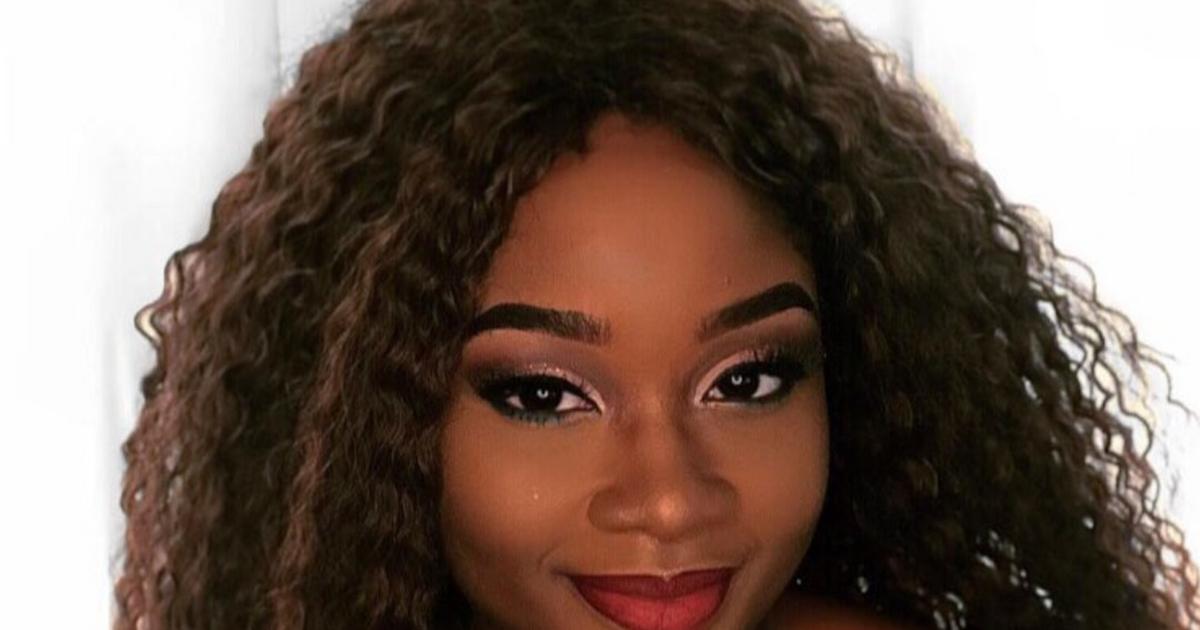 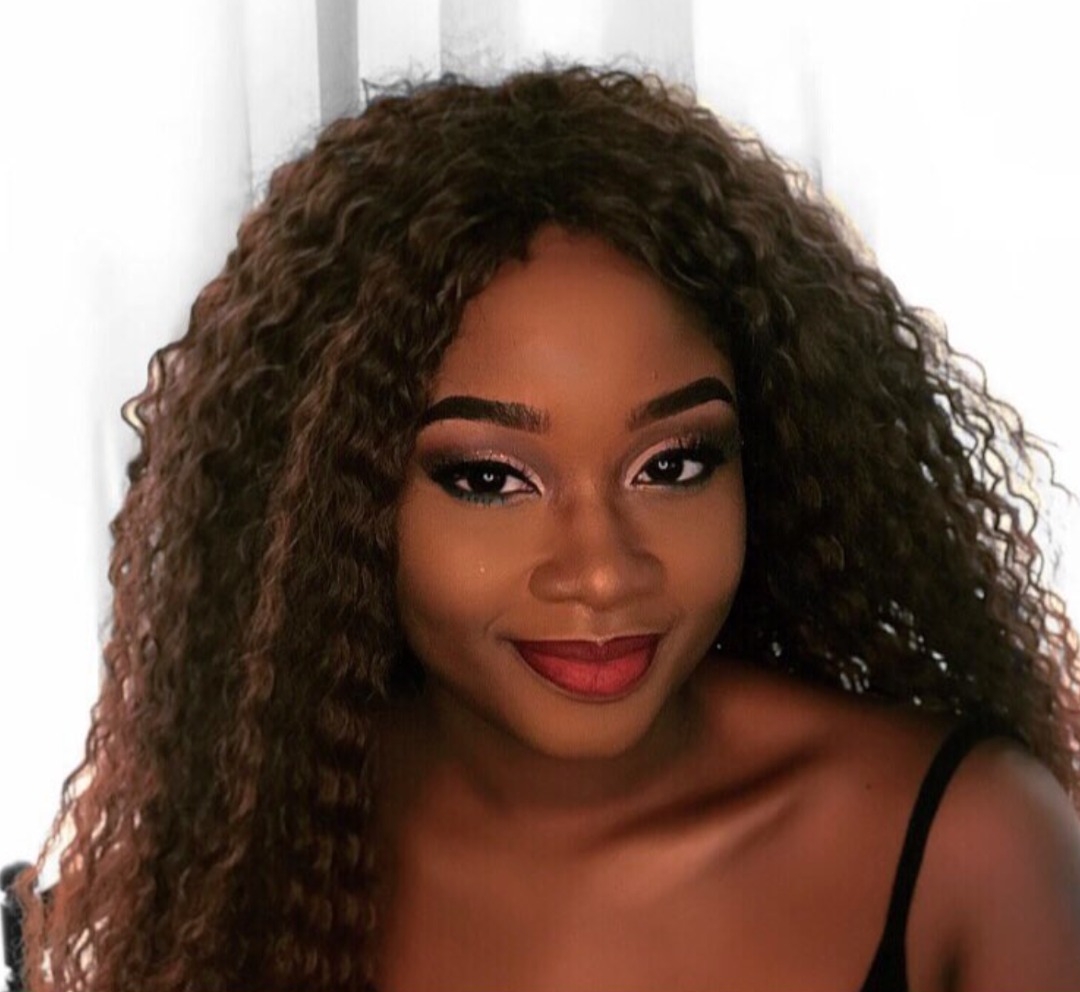 Over the years, food blogging has become a popular career path, with most but according to Zubaida, when she began it wasn’t so simple. “Getting people to take you seriously was hard. Everyone thought it was just an excuse to not sit in an office”. From navigating unhappy managers who get less than perfect ratings to funding consistent reviews in expensive restaurants, we got her to share some information and lessons she has learned as one of Ghana’s pioneer food bloggers.

She began her career as a food blogger after a thread on Twitter brought her attention to the fact that there wasnt enough information online for Ghanaians who liked to eat out. Things like menus weren’t available to help people budget properly, and building on that, she created Zubzz.com, a website that provided people with menus of over 200 restaurants, reviews and recommendations on where to dine.

Starting a career in a field that wasn’t recognized as “serious” wasn’t easy, she says, “It’s expensive and you get fat”.

Some restaurants are very offended if you have anything less than positive to say, and others are wildly inconsistent, making recommending them based on your experience very difficult.

It was very rewarding though, and not long after brands began to seek her out to work with her. She currently has a combined following of over 60,000 on both audiences, her favourite being Twitter where she averages 6 million engagements a month. Shortly after she began hotel reviews and international reviews, where she tours foreign countries for the best places to dine. With 5 countries covered so far, she’s slowly becoming recognized for her travel blogs as well, where she provides helpful visa and flight information, as long as ways to travel on a budget.

When asked how she felt knowing that the food blogging community has grown and she played a significant part in it, she said she was grateful she could inspire so many people to follow in her steps.