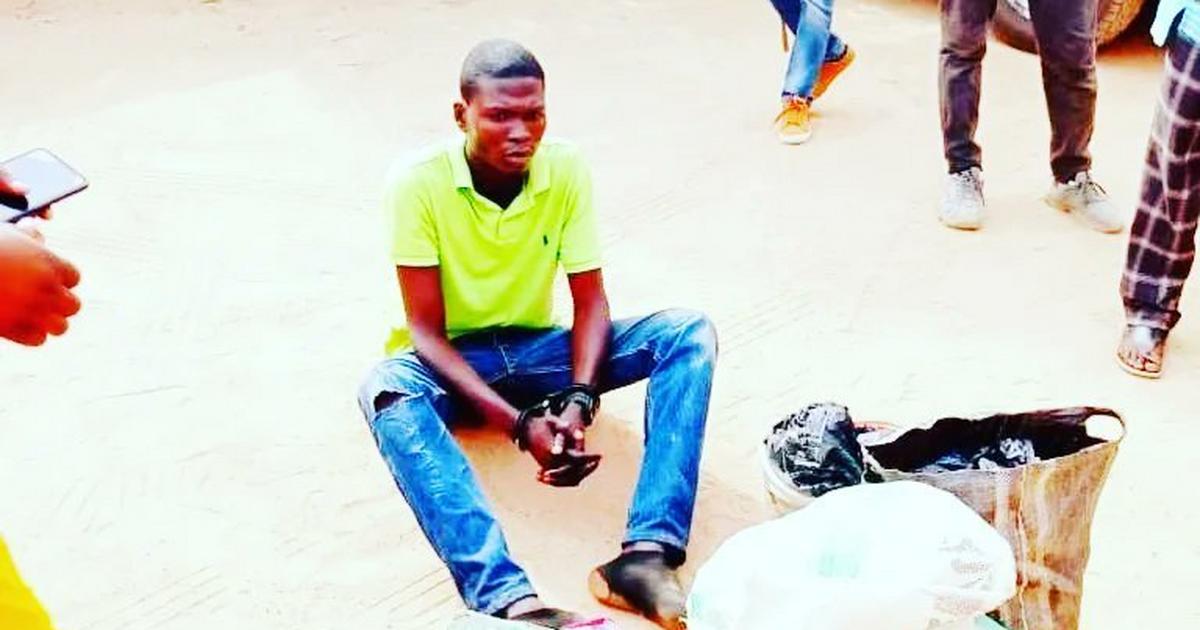 
He stated that during the operation, hoodlums attacked NDLEA’s anti-narcotic officers, injured seven of them and damaged their operational vehicle.


The injured officers are receiving treatment at a hospital, he added.


Babafemi also stated that the attacks by the hoodlums notwithstanding, the NDLEA recovered some quantities of illicit drugs from Godwin.


“Following intelligence report, the operatives stormed the market on Tuesday to arrest the drug dealer and to evacuate illicit substances in his warehouse.


“Soon after the arrest of Godwin, miscreants in the community mobilised and attacked NDLEA’s officers and vehicles with dangerous weapons.


“A reinforcement from the Agency and other security agencies was able to move in to rescue the operatives from the scene of attack,’’ he stated.


This, he stated, would make the officers and men to be well positioned to defend themselves adequately in the course of discharging their duties.


Marwa warned that henceforth any obstruction or attack on NDLEA operatives by suspects or their supporters, would receive commensurate response, Babafemi also stated.

‘Pastor’ has been trending on Twitter, but not for what you think

'Pastor' has been trending on Twitter, but not for what you think