Home » Entertainment » A second season of ‘The Smart Money Woman’ is officially in the works!

A second season of ‘The Smart Money Woman’ is officially in the works! 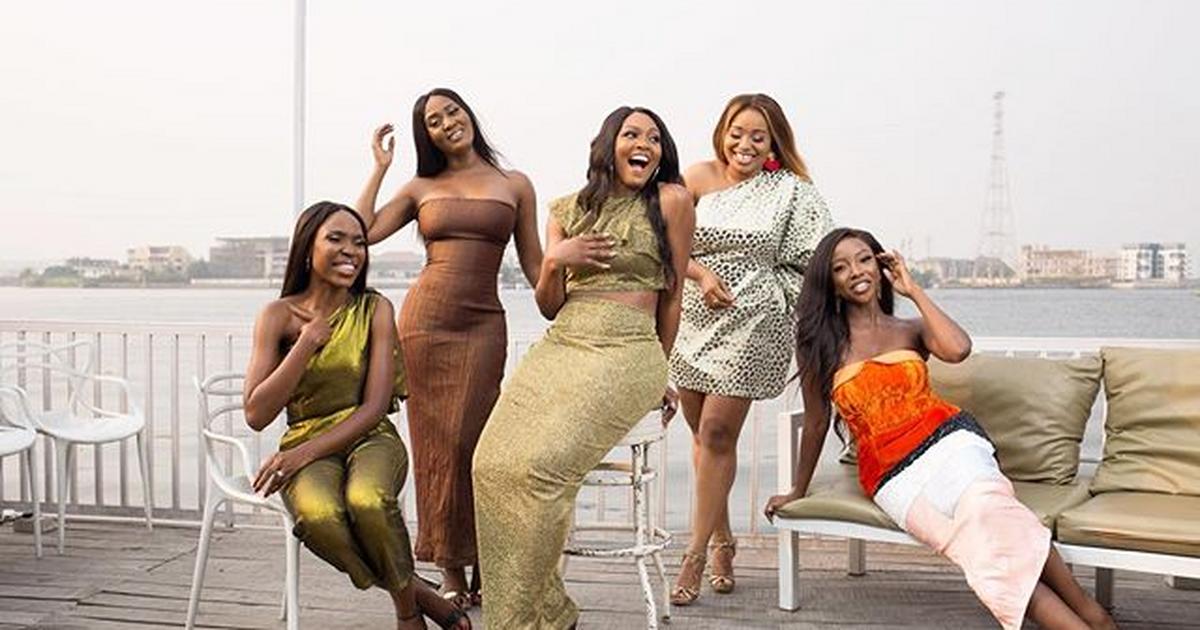 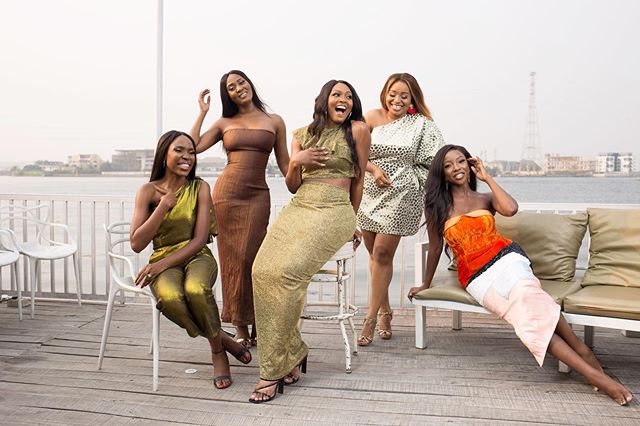 Confirming the show’s second season, show creator, Arese Ugwu shared an Instagram post of a photo with the show’s producers and director, Lala Akindoju, Bunmi Ajakaiye, and Isoken Ogiemwonyi. She captioned the post:

“First pre-production meeting for Smart Money Woman Season 2 with my female-led team…I’m so excited but I know I have my work cut out for me because it’s going to be EPIC!”