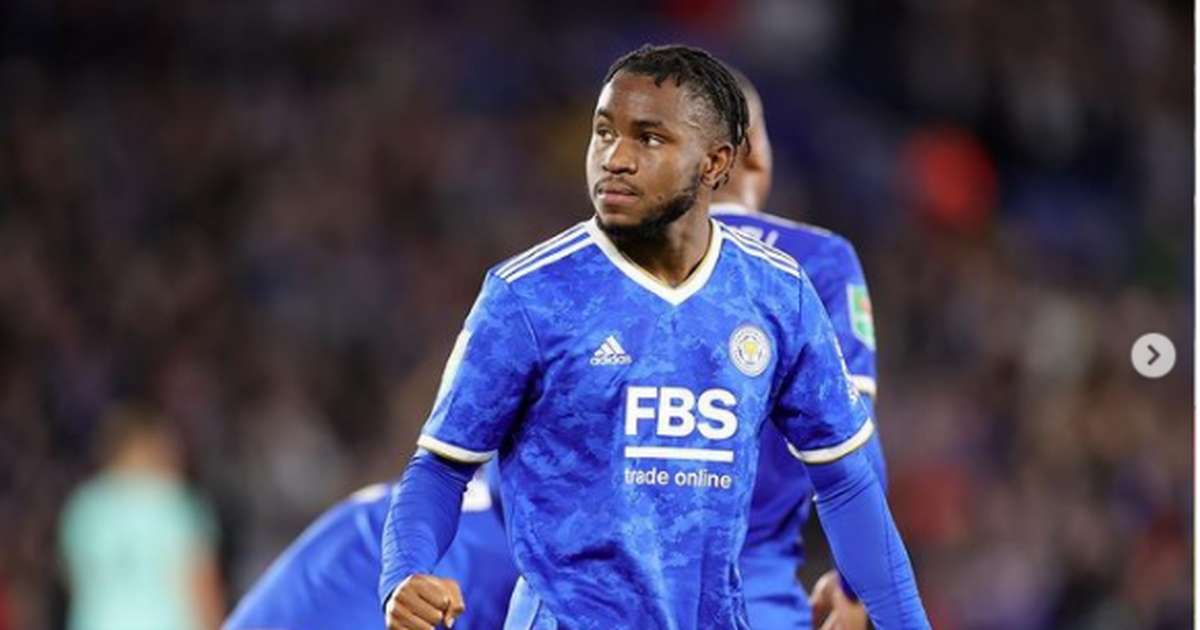 Goals by Ruben Neves and Daniel Podence lifted Wolves to within six points of the Champions League places with two games in hand, and the fighting words of manager Bruno Lage at the final whistle spoke to the ambition harboured by the club.

Their opponents will know a thing or two about reaching for the stars, of course. Over the last couple of seasons, the Foxes have been in and around that final Champions League spot, but have fallen short at critical moments.

This season, their pretensions are not quite so lofty, so Brendan Rodgers’ men are having to look elsewhere for excitement.

In that sense, Ademola Lookman may very well be the quantum of solace within a generally underwhelming campaign.

The winger was once again influential, temporarily pulling Leicester level just before the break to take his tally of league goals in blue to four. More eye-catching than the goal, which was a routine tap-in from a Marc Albrighton centre, was the manner about which the Charlton academy product went about his business.

He not only got two efforts on target, but he also set up two more for his team and won a staggering 11 duels during the proceedings. However, the real headline was the sheer volume of dribbles: seven completed from seven attempted, the majority of which had Wolves’ wing-back Nelson Semedo in conniptions.

In summary, it was a performance that was direct, purposeful and positively dripping with flair.

It would also have given Nigeria fans plenty to be joyous about.

The discussion has, naturally enough, turned to what/whose position he is primed to take. His ability to play on either flank makes this a worthwhile consideration, of course. However, it is probably best to think of him in terms of what he adds to the national team.

There is an element to his play that recalls a Super Eagle of a bygone vintage.

It is now close to 10 years since Victor Moses illuminated the 2013 Africa Cup of Nations, and in Lookman Nigeria may have finally found a suitable replacement.

It is not simply the fact that both came through in a footballing sense in London.

The ability to slow down and speed up on command, to receive not only out wide but centrally as well, the directness of their dribbling, the quality of their deliveries. These are all common threads that link these two players, and are facets of play that could be to Nigeria’s advantage not just against Ghana, but at the World Cup should Nigeria get there.

While it remains to be seen whether Lookman will win a starting spot right away or will be a slow burn, those who have pined for the return of the retired Moses need pine no more.