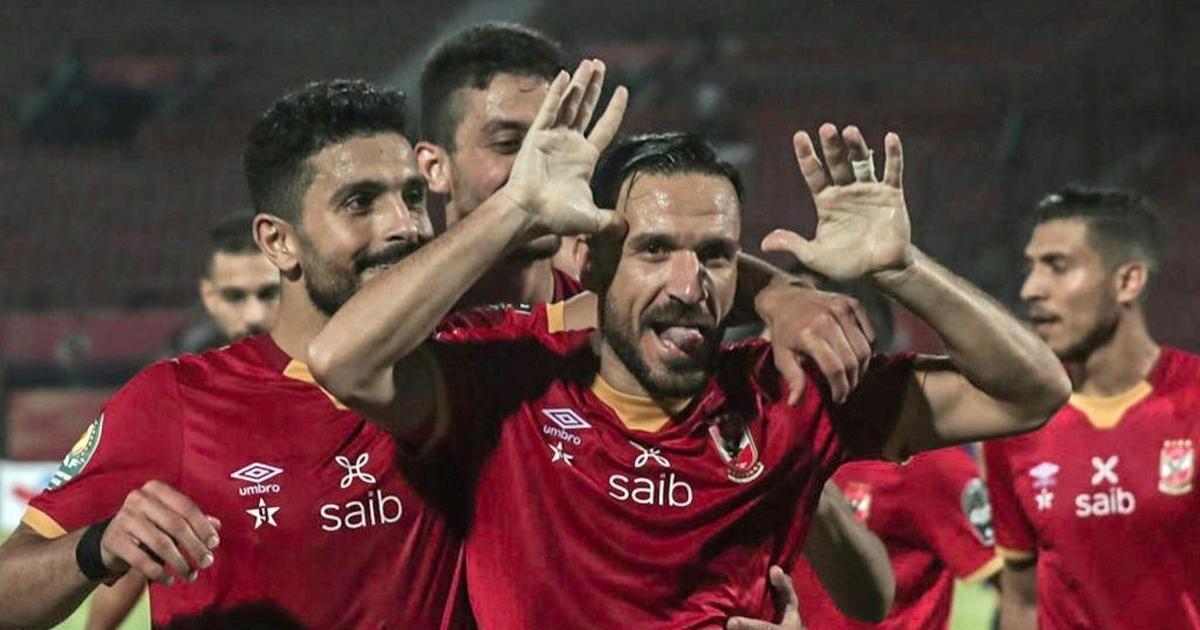 
Ajagun played all 90 minutes in a tense game between the North Africans that was settled by an 84th-minute goal from substitute Yasir Mozamil.

Al Hilal’s victory took them up to third place in Group A, level on points (four) with Al Merrikh in fourth place and Al Ahly in the second position.


This allows the reigning champions to take the top spot in the group if they can defeat Mamelodi Sundowns by at least a two-goal margin later on Saturday.


In Group D, Wydad Casablanca completed the double over Zamalek with a slim 1-0 away victory at the Cairo International Stadium, Egypt.


The Moroccans recorded a convincing 3-1 first-leg victory a fortnight ago over their Egyptian opponents.

Yahya Jabrane’s 48th-minute penalty was enough to give Wydad Casablanca the three points as they momentarily went top of Group D, pending the Angolan derby between Petro de Luanda and Sagrada Esperanca.


In the last game on Friday, CR Belouizad recorded the biggest win of the night as they thrashed Group C weeping boys Jwaneng Galaxy 4-1 at the Stade du 5 Juillet, in Algiers.


Mohamed Islam Bakir gave the hosts the lead in the 25th minute from the penalty spot, before Karim Aribi made up for his own earlier missed penalty with a 41st-minute goal to take Belouizdad two goals up.

Thabang Sesinyi pulled one back for Jwaneng in the 49th minute but Housseyn Selmi’s (70′) and Kheireddine Merzougui’s (91′) goals put the result beyond doubt for the Algerian side.