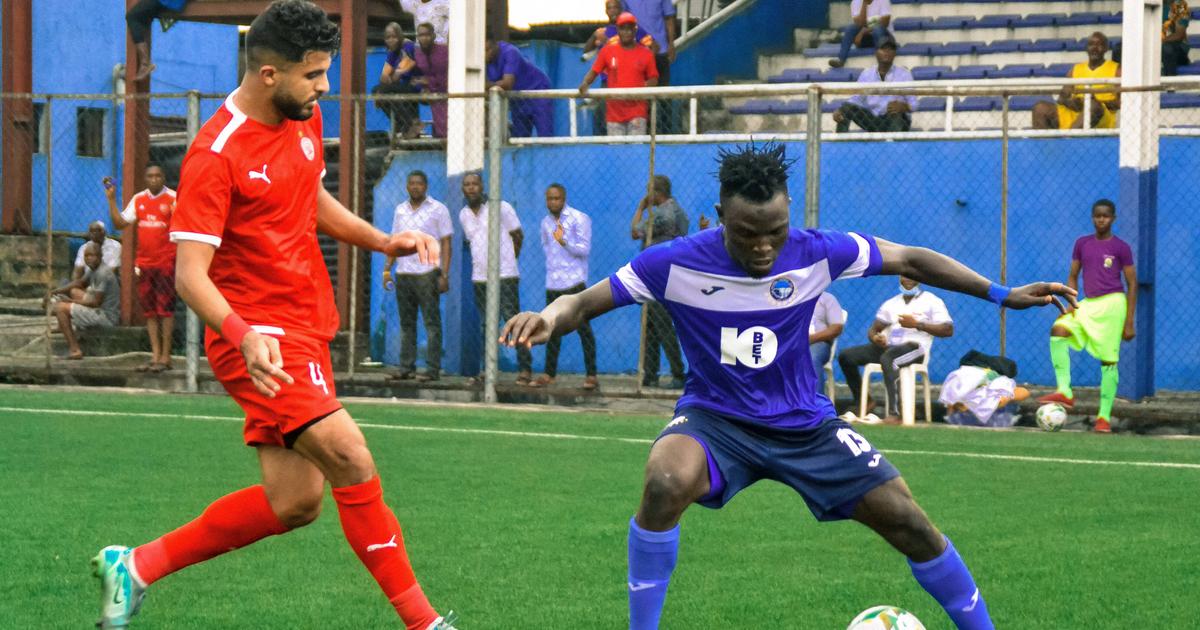 On a Matchday that saw lots of goals, a total of 20 goals were scored across 7 locations while Otoho d’Oyo and Coton Sport will complete the full complement of eight fixtures when they meet on Wednesday, February 23 at 2 pm Nigerian time.

It was an end-to-end affair at the Martyrs of February Stadium in Benghazi as Al-Ittihad went ahead twice, only to be pegged back by Orlando Pirates on both occasions before finally scoring the winner to secure a home victory.

Ivorian powerhouse ASEC Mimosas were only the second club to score three goals on Matchday 2 as they walloped RSB Berkane at the Stade de l’Amitie on Sunday afternoon.

Egyptian league leaders Pyramids FC continued a 19-match unbeaten run with an impressive away victory at Zambian side Zanaco at the National Heroes Stadium, Lusaka.

Fagrie Lakay (46′ & 83′) secured the points for Pyramids despite both sides firing off 33 shots in the course of the match.

Egyptian side Al-Masry were also comfortable 2-0 winners over TP Mazembe while JS Soura also defeated visiting Royal Leopards by two goals to nothing.

Al Ahly Tripoli and CS Sfaxien met at the Martyrs of February Stadium in Benghazi, Libya and it was the home side that recorded a 2-1 victory over their Tunisian counterparts.

Overall, 20 goals were scored on Matchday 2 with at least two goals scored in every match. The CAF Confederations Cup group stages resume on Sunday, February 27, 2022, for Matchday 3.