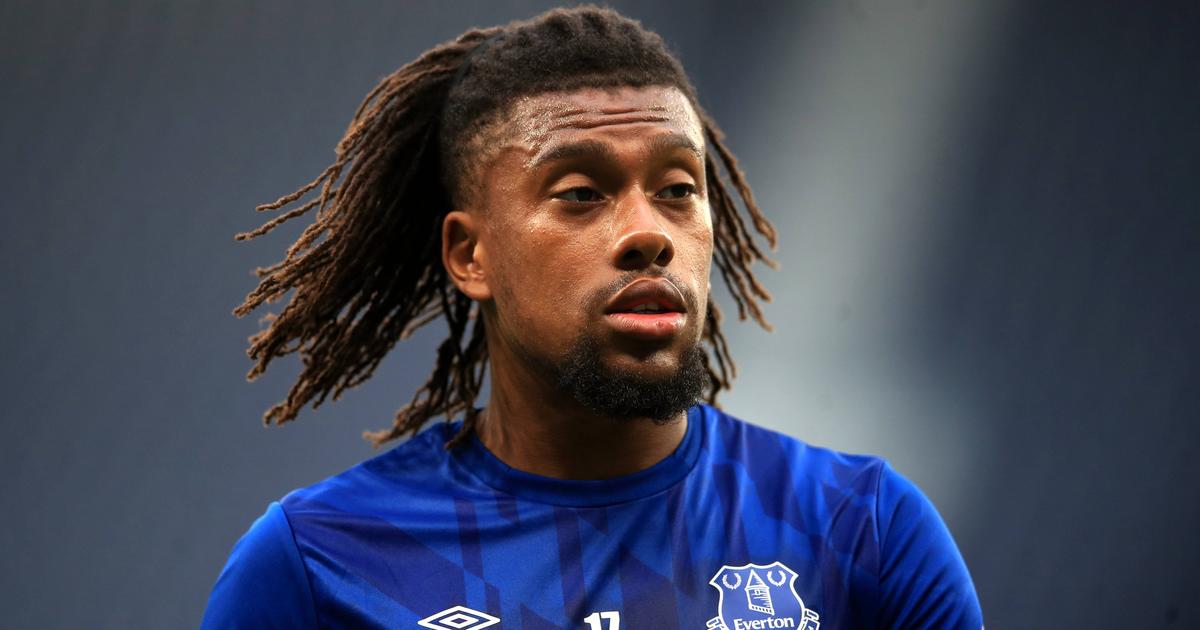 Iwobi started on the bench for the first time in the league since a visit to Newcastle United on February 8, a run of three games against Leeds United (H), Southampton (A), and Manchester City (H).

Everton fell to a third consecutive defeat in the league with goals from Micheal Keane, Heung-min Son, Sergio Reguilon, and a brace for England Captain Harry Kane settling the tie in favour of Antonio Conte’s side.

Kane’s two goals on the night took him up to sixth on the all-time goalscorers list with 176 goals in the Premier League, surpassing Thierry Henry (175 goals) in the process.

Kane is the only active player currently in the Top 10 all-time goalscorers list, with Leicester City’s Jamie Vardy (128 goals) making it into the Top 15.

Lampard has had a mixed bag of fortunes since he took charge at Goodison Park at the end of January, recording four (4) losses and three (3) victories in the seven games he has taken charge of.

Iwobi seems to be on the good side of the former Chelsea manager, significantly seeing more game time since the English manager joined the club.