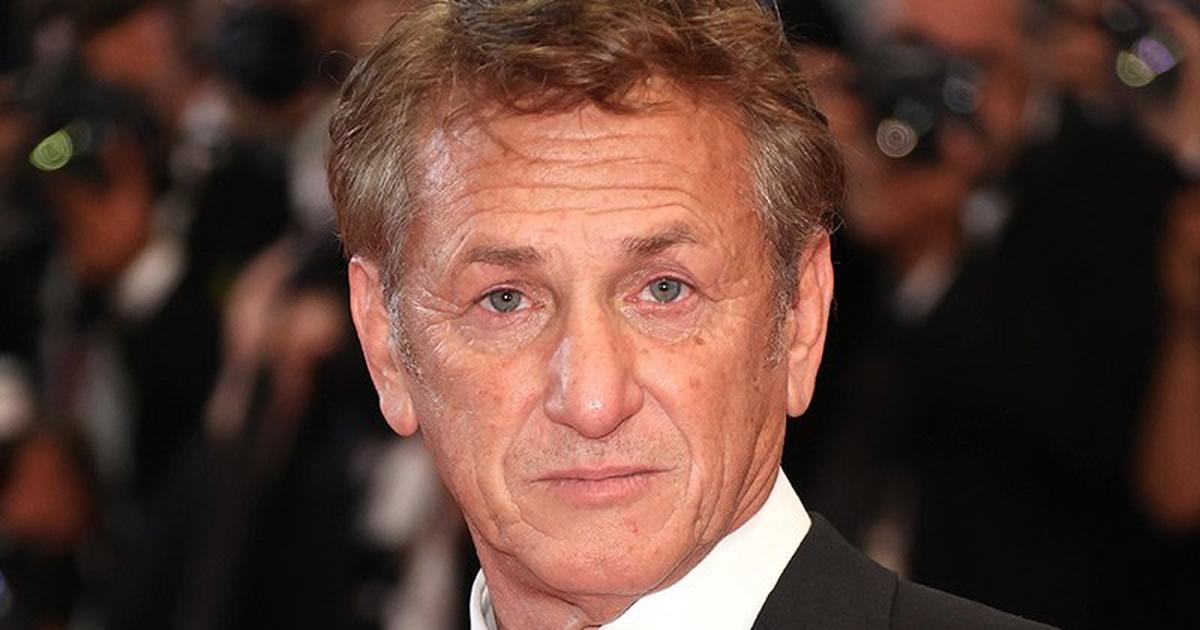 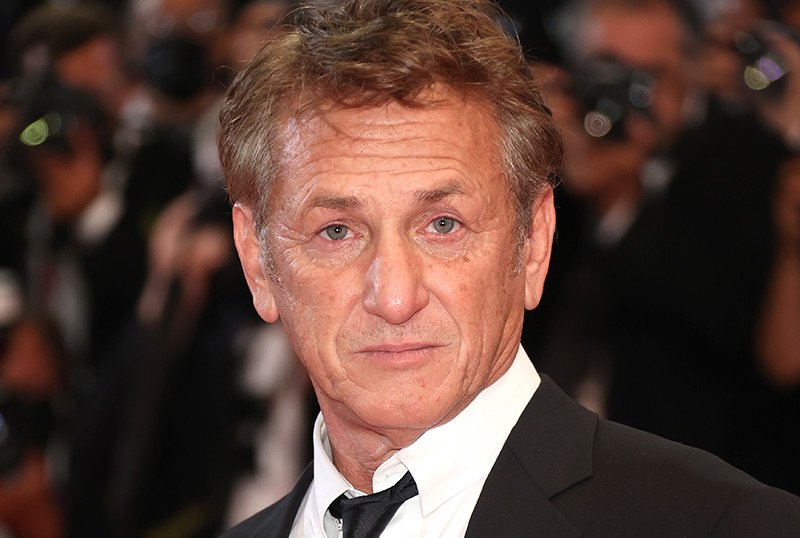 According to Variety, the Oscar award-winning actor and filmmaker Sean Penn is currently in Ukraine filming a documentary of what has been described as one of the worst conflicts since the second world war.

Penn was present at a press briefing by the Ukrainian government in Kyiv, listening to government officials speak about the crisis.

Penn previously visited Ukraine in November 2021 to do his research for the film. His visits with the Ukrainian military were documented by the Ukrainian joint forces operation press service, which was followed by photos of the meetups on social media.

This will not be the first time Penn has been involved in filming a crisis. The 61-year-old directed the 2020 Discovery Plus documentary Citizen Penn, about the process of establishing his non-profit community organized relief effort in the wake of the devastating earthquakes in Haiti in 2010.

Penn has previously attracted controversy as a result of his involvement in politics and current affairs, especially after he and Mexican-American actress Kate del Castillo interviewed Mexican drug lord Joaquin “El Chapo” Guzman while he was on the run.

BBNaija’s Vee confirms her relationship with Neo Akpofure is over

A second season of ‘The Smart Money Woman’ is officially in the works!

A second season of 'The Smart Money Woman' is officially in the works!