Home » Entertainment » Gossip » An iPhone (watch) was traded for sex by a man caught on tape begging for sex from his wife’s sister. 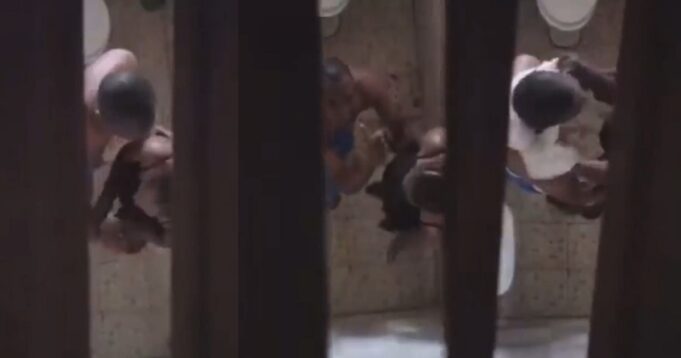 On tape, a man was caught pleading with his sister to have quickie sexual relations in a public bathroom in return for an iPhone.

The video was filmed by someone hiding in the ceiling. A man was seen pulling his sister-in-law into the bathroom, pulling off his white shirt and asking her to go to bed with him.

The man began to beg her to accept his advances once more, but she refused to comply.

The man saw that she was not going to consent to his request and promised to buy her the iPhone she had been wanting in exchange for sex.

The lady nearly changed her mind after hearing his grand proclamation, but she remained firm in her decision. She also noted that she doesn’t want to hurt her sister.

Below is a 2-minute clip.

In other news, a Ukrainian woman who visited Nigeria recently took to social media to highlight the things she found bothersome.
In a video, the lady describes her experiences in “Giant of Africa”. She said that there is too much noise and that people are not well-organized.

She continued to tell of how she was exploited by people she had met. She said that Nigerians are just looking to make money off of people who travel.

She noticed that she had spotted a lizard at the hotel, where it was lodged during her visit. Also, she noted that the cows she saw were thin and malnourished. 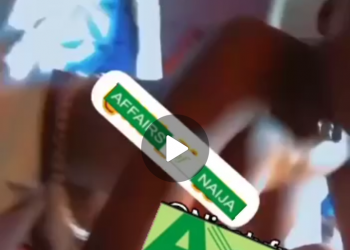 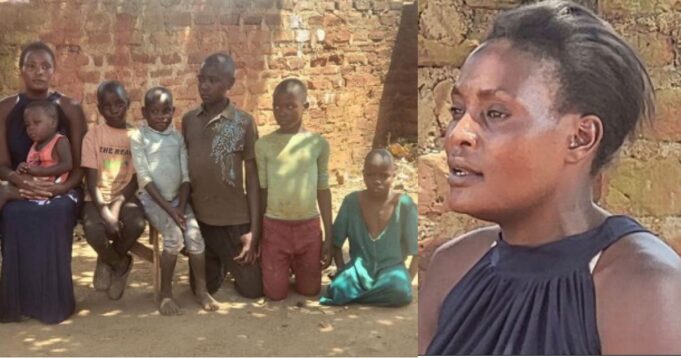 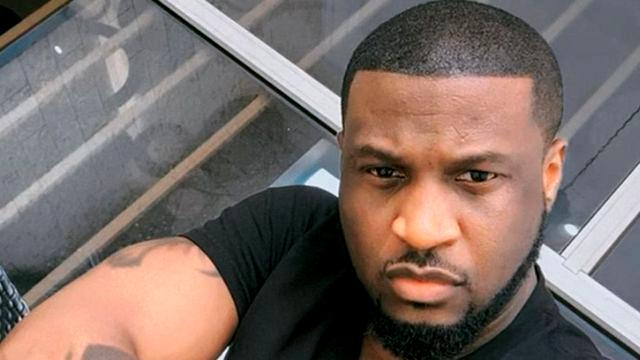 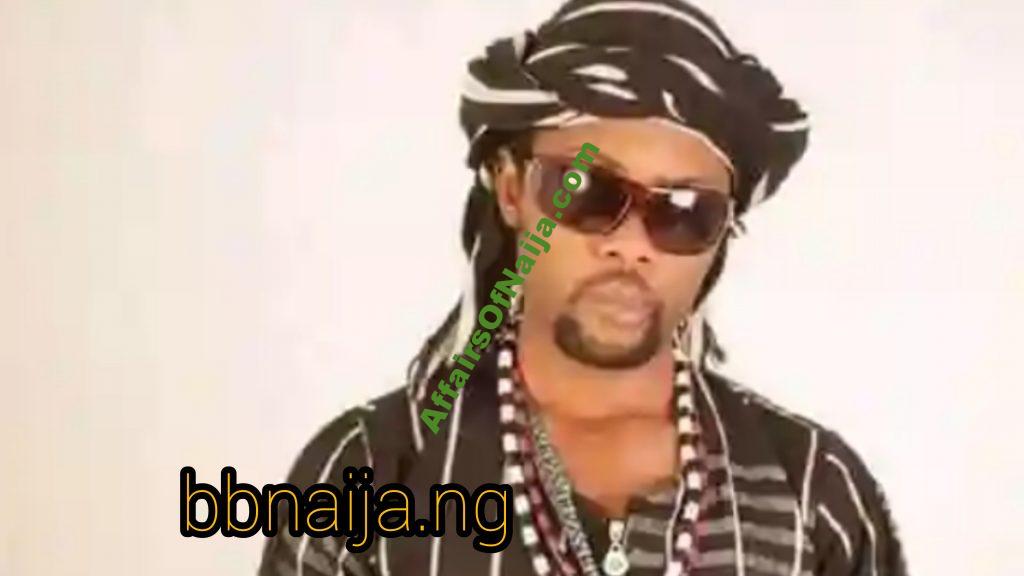