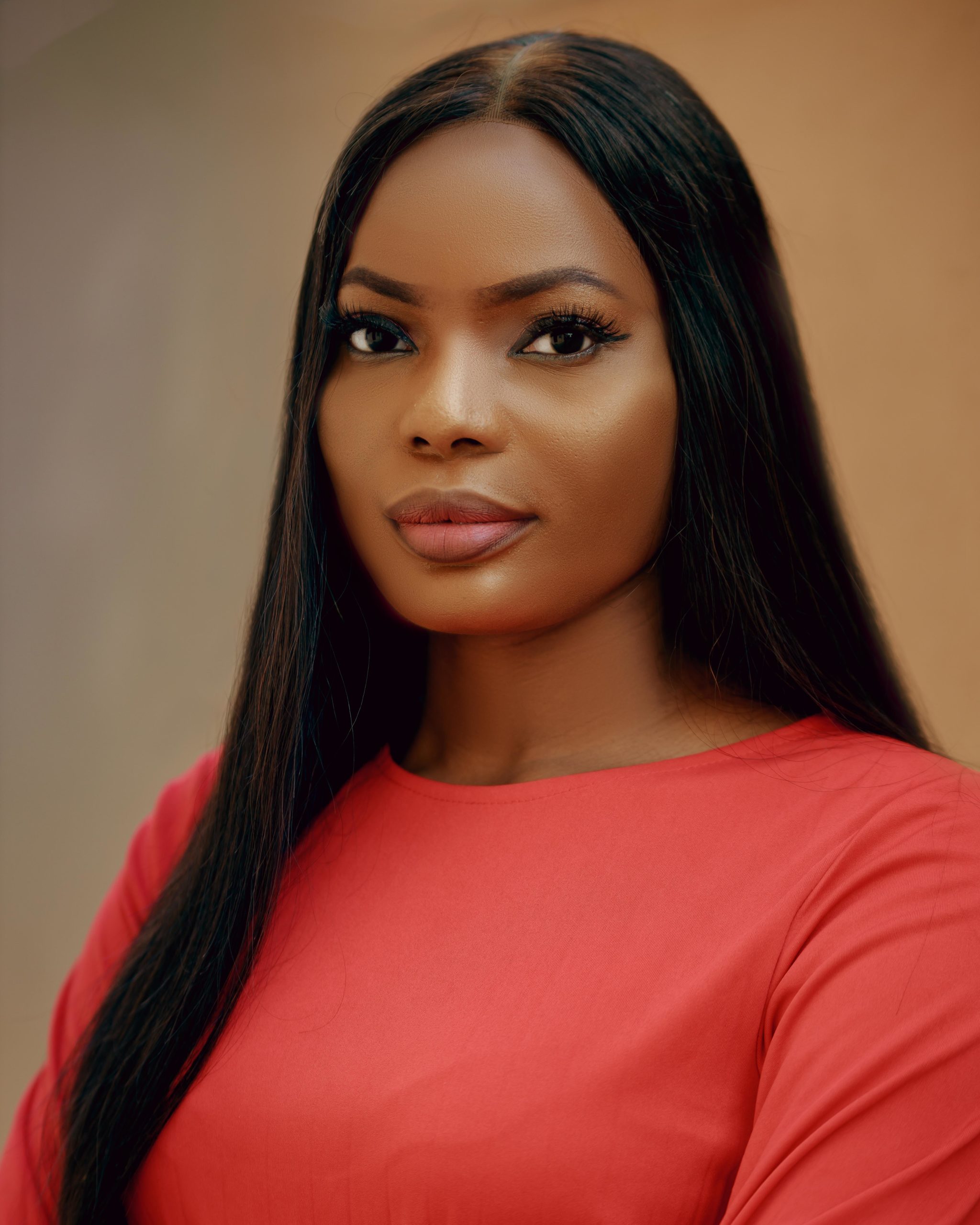 In collaboration with TalentXAfrica – a creative financing platform, Nigerian filmmaker, Anita Abada, unveils her feature film production for what is one of the industry’s most daring projects on child trafficking and the begging system in Nigeria.

The film titled “Ba Ni (Mud Clan)” features predominantly child actors and bothers on their institutionalization to a traumatizing system. The Film is Produced/Written by Anita Abada and Directed by Daniel Ehimen.

Talking about the production experience, Anita Abada had this to say: ” Everyone knows how hard it is working with child actors, but we worked with a large number of them and also new/emerging talents and believe me, these children are super talented. Most of these children are acting for screen for the first time, although they were carefully selected during the audition process. Shooting on the busy streets of Lagos was also a tough one, we dealt with a lot and it was really demanding. I can’t wait for you all to see what we have made. This is a daring and challenging story and I am glad to be telling it.”