Home » Metro » APC chairmanship: I refuse to step down for Buhari’s candidate – Al-Makura

APC chairmanship: I refuse to step down for Buhari’s candidate – Al-Makura 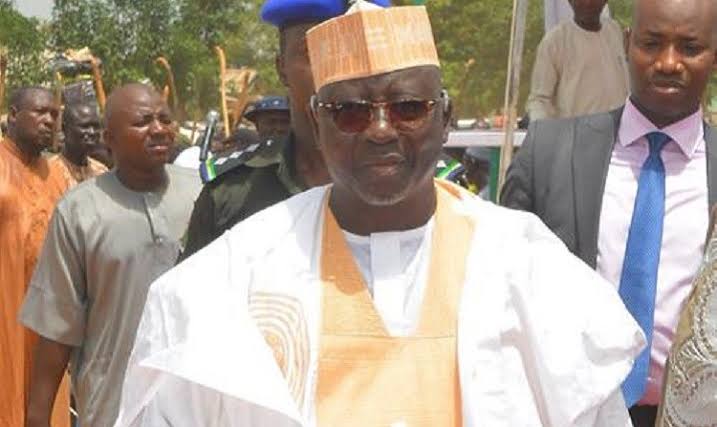 There’s a wide belief that Buhari has annointed Senator Abdullahi Adamu, a former governor of Nasarawa State, for the hotly contested position.


Kaduna state Governor, Nasiru El-Rufai, has also echoed this belief saying he and some APC governors managed to convince the President to pick his preferred aspirant but refused to disclose a name.


El-Rufai, however, admitted that Buhari’s choice is from a state in the North Central region, which lends some credence to Adamu being the anointed man.


It has been reported that other aspirants have withdrawn from the race to pave the way for Buhari’s choice candidate, but Al-Makura has continued to intensify his campaign for the position.


While speaking to newsmen in Abuja on Sunday, March 13, 2022, the immediate Nasarawa governor dismissed the report that Buhari has endorsed a candidate as a mere speculation.


“The sources of information were not authentic. They were not genuine. And I know what Mr. President stands for, he always stands for what is right and due process. And unless I have an authoritative source of information that is clear.


“I still have my doubts. I have many avenues through which I can reach Mr. President and people around him.


The president gave the warning in a statement issued by his Senior Special Assistant on Media and Publicity, Malam Garba Shehu, on Saturday in Abuja.


Buhari, however, advised them to remain steadfast and be united to make sure the party continues in the path of victory and dominance at all levels throughout the country.