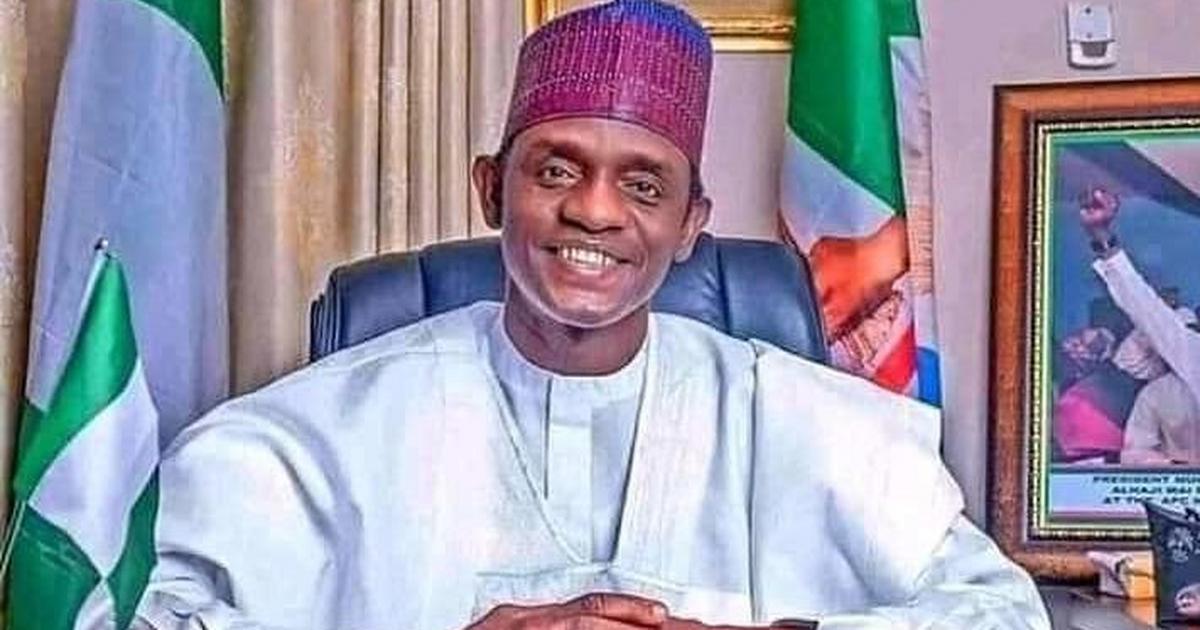 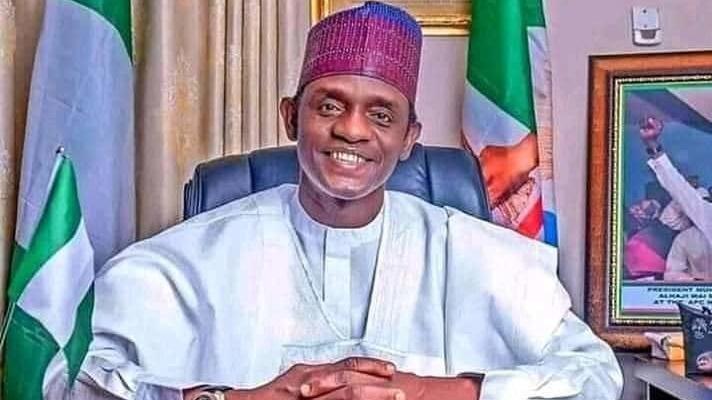 “We call on youths and other members of the party to disregard fake news and all attempts and ploys to destabilise the party and the successes it has recorded so far.


“No well-meaning party member will condone any distraction at a time when the Buni-led CECPC has done so much in repositioning the party in line with the guidance of President Muhammadu Buhari,’’ Binji said.


He enjoined party members not to lose sight of the productive leadership that Gov. Buni had given to the CECPC and the party as a whole.


“Since being in the saddle, Gov. Buni has continued to increase the fortunes of the party,’’ Binji stressed.


Binji, the group’s convener, noted that Buni, alongside other members, were able to bring several top ranking politicians and governors into the APC.


He stressed that Gov. Buni had been able to stabilise the APC through several reconciliatory efforts and commitments, leading to an increase in the number of governors in the party’s fold.


“As we approach a very crucial transition Year 2023, we must invest more in efforts that can promote unity and peace,’’ Binji said.


As the party warms up for its March 26 national convention, some stakeholders had claimed that President Muhammadu Buhari had ordered the sacking of Gov. Buni and his replacement by Gov. Abubakar Bello of Niger as the CECPC chairman.


Gov. Bello, however, denounced the claim stating that he was only acting as chairman as usual since Gov. Buni was away on health grounds and would soon return to the post.