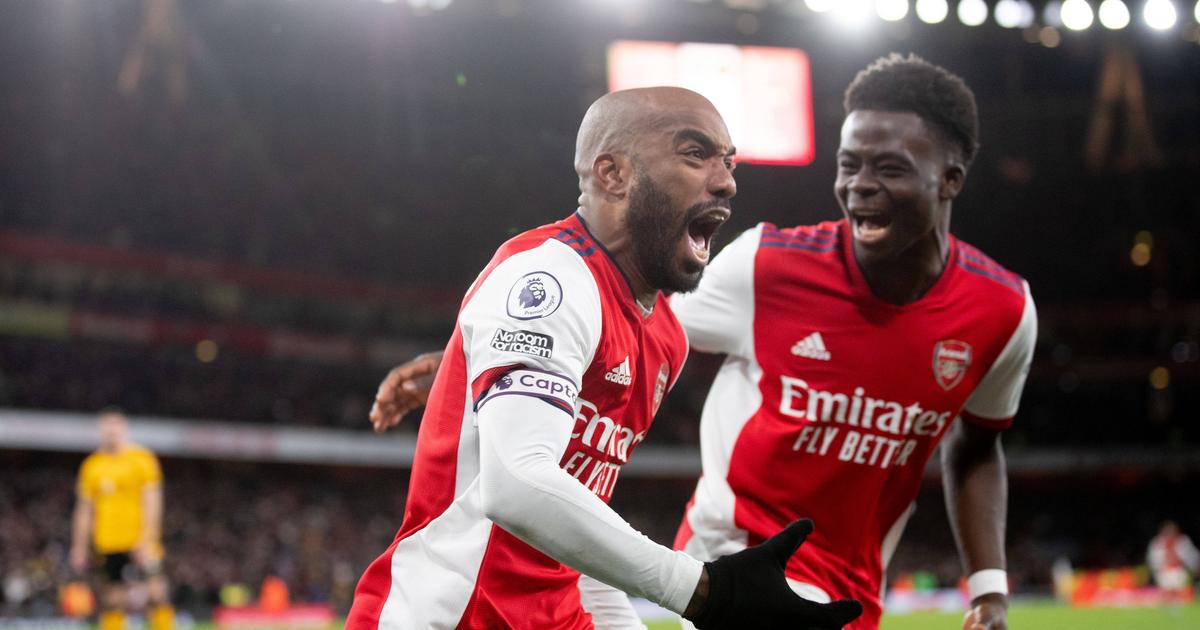 Arsenal came from behind to force a dramatic 2-1 win over Wolves at the Emirates on Thursday night. Lacazette forced the own goal that condemned wolves to their ninth loss of the season.

Mikel Arteta’s men are now in fifth place following this victory and hold a two-game in hand advantage over fourth-placed Manchester United.

“We really wanted to win today because we know it’s important to be on top in the table,” Lacazette told reporters after the win.

Despite the result, Lacazette has warned that confidence can drop quickly in this young Arsenal side, and the striker is keen for the Gunners to maintain focus at all times.

“It gives us a lot of confidence but as well we have a young team so the confidence can drop really quick,” he said.

Lacazette was key in Thursday’s victory over Wolves, the striker’s shot was too hot for Jose Sa in goal and the Portuguese goalie deflected it for an own goal.