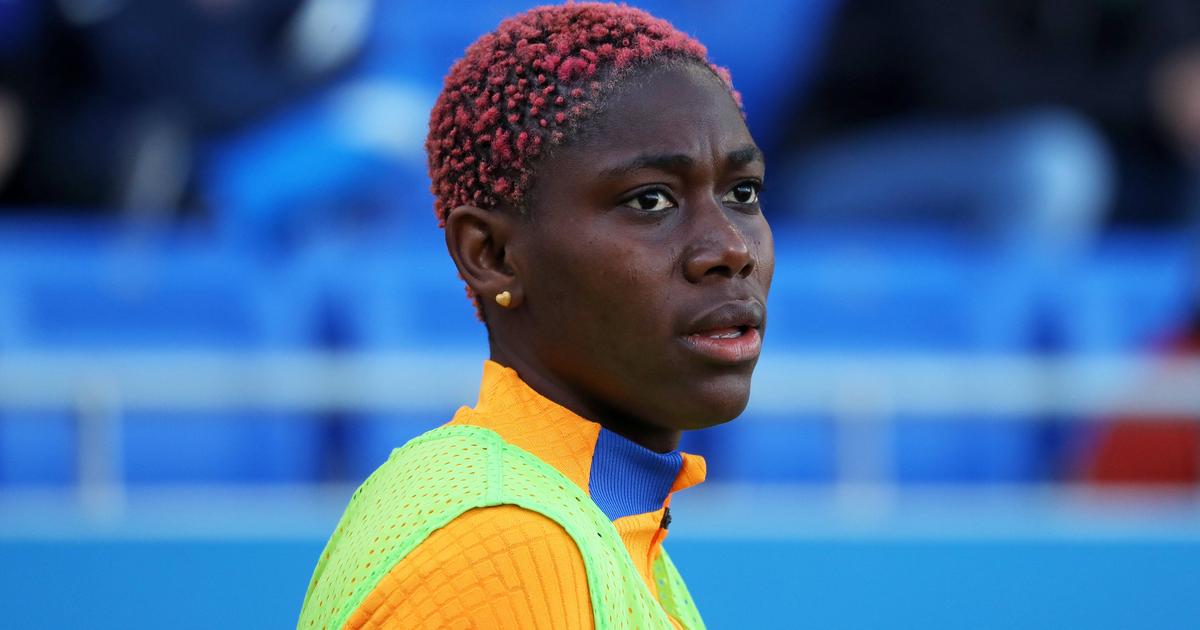 Jennifer Hermoso put Barcelona ahead in the third minute before Alexia Putellas doubled the away side’s advantage a minute before the break.

Hermoso’s second in the 53rd minute killed off any hope Rayo had left, although they got a consolation eight minutes from time through Paula Fernandez’s penalty.

Oshoala missed the clash due to a thigh injury she picked up while on international duty with the Super Falcons, and she is expected to be out for the rest of the season.

The 27-year-old has been key to the Blaugranes’ impressive form this season with 23 goals in 25 matches and will definitely be a big miss Jonatan Giráldez’s women as they compete on three fronts.

Meanwhile, in other Copa Del La Reina matches involving Nigerian stars, Rasheedat Ajibade was a second-half substitute, but she could not prevent Atletico Madrid from a 2-1 loss to Sporting Huelva.

Sporting went ahead through goals from Hannah Keane (37’) and Mayra Ramirez (64’). But the introduction of Ajibade in the 65th minute helped Atletico pull one back in the 67th minute, courtesy of a strike from Barbara Latorre.

However, Las Colchoneras could not find the leveller as Sporting ran out 2-1 winners. At the Ciutat Esportiva Dani Jarque, Rita Chikwelu was in action as Madrid CFF came back from a goal down to beat Espanyol 2-1.

The Nigerian made her 22nd appearance of the season for the Madrid-based side last night. The 33-year-old featured for 57 minutes before making way for Silvia Rubio.

However, she played her part as Madrid came from behind to book their place in the quarterfinals.

Espanyol took the lead in the 48th-minute through Marianela Szymanowski, but Geyse Ferreira restored parity for Víctor Miguel Fernández’s side in the 51st minute.

The match appeared to be heading for extra time until Victoria scored a dramatic winner in the 90th-minute to send Madrid through.