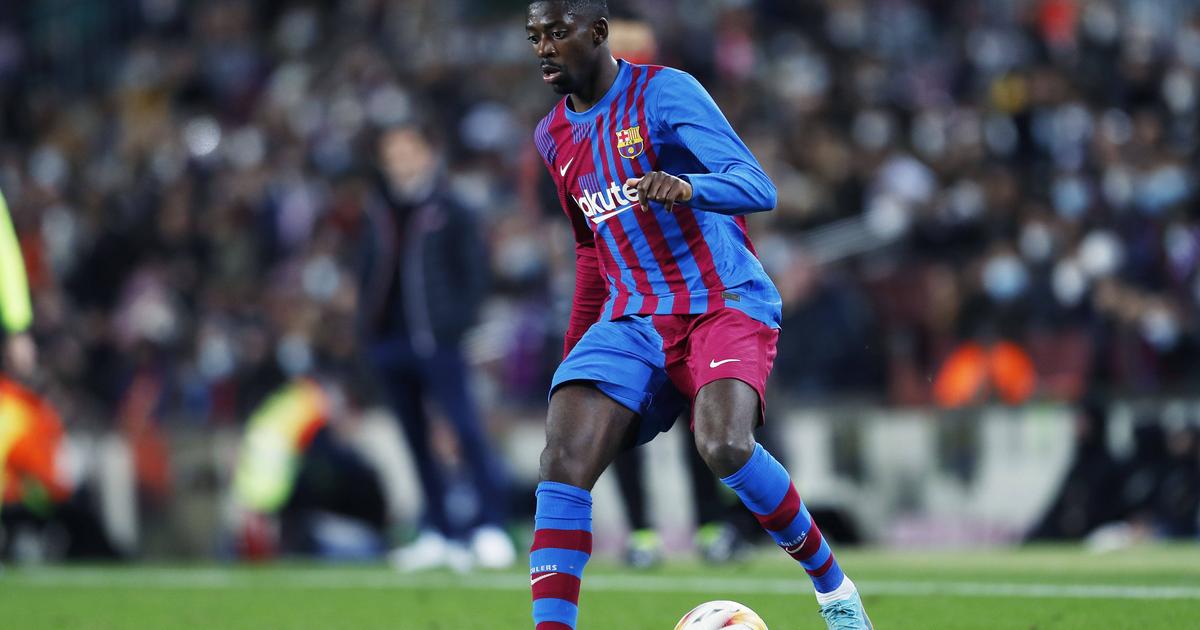 Barça almost scored in the 32nd minute when Pierre Emerick Aubameyang and Ferran Torres linked up.

Barely five minutes later, Xavi’s men took the lead. Dani Alves continued to show that he is still a top performer with another ageless performance. Alves sent in a beautiful corner towards Gerard Pique and the defender sent in a powerful header which came off the crossbar.

Pierre-Emerick Aubameyang pounced on the rebound to open the scoring for Xavi’s men. That goal now takes Aubameyang’s total to five goals in three games.

The second half started how the first ended, with Barcelona in the driving seat. After the hour mark, Gavi was fouled just outside the box, and Ferran Torres fired the freekick into the Bilbao wall.

Xavi looked to up the tempo when Former Ajax man Frenkie de Jong and Ousmane Dembele came off the bench in the 67th minute.

In the 73rd minute, Dembele scored a beautiful goal. The winger received the ball outside the box before weaving through the defence and smashing a powerful effort past the Athletic Bilbao goalkeeper.

Xavi turned to the bench once more to finish the game with more firepower. Memphis Depay returned from injury in the 82nd minute while Luuk de Jong and Nico also came in for the closing stages.

Pedri sent a great ball to Dembele in the 89th minute before the Frenchman put in a perfect cross for Luuk de Jong, who headed the ball into the net. Dembele was proving to be difficult to contain; he also set up Memphis Depay, who scored Barcelona’s fourth goal in the final seconds.

The win kept Barcelona unbeaten in seven matches in all competitions, since a loss to Athletic in the round of 16 of the Copa del Rey in January.

The 4-0 win over Athletic Club now takes Barcelona to fourth place in the league standings. The Balgruana now sit one point behind Real Betis with a game in hand.