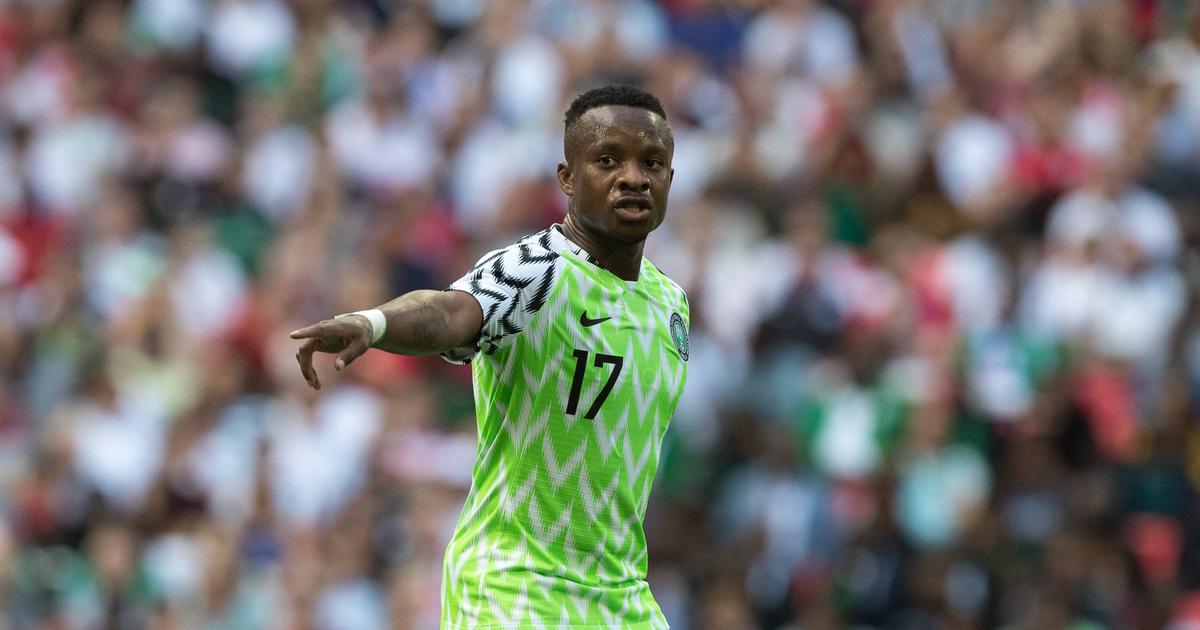 Eguavoen called up 25 players to the main list while seven other players were added to a standby list by the Super Eagles gaffer.

Saudi Arabia-based Ogenyi Onazi was one of the surprise inclusions on Eguavoen’s list with the Al-Adalah midfielder returning to the Super Eagles’ mix for the first time since September 2018.

Onazi’s last appearance in Nigeria’s colours came in a 3-0 victory over Seychelles during the 2019 Africa Cup of Nations qualifiers.

The 29-year-old midfielder has made 11 league appearances for Al-Adalar in the Saudi second division with only four starts in those games.

Union Berlin striker Taiwo Awoniyi was only good for the standby list despite his promising outing at the recently concluded 2021 Africa Cup of Nations (AFCON).

Awoniyi scored one goal and provided one assist at AFCON 2021 but he has hit a dry patch with his club, netting only twice in the last 10 matches for his German club.

SC Paderborn left-back Jamilu Collins also made the standby list despite having not played a single minute of club football since November 2022 in the German second division.

Bassey has featured prominently for the Gers this season either at centre-back or left-back, completing 90 minutes in 23 league matches so far this season.