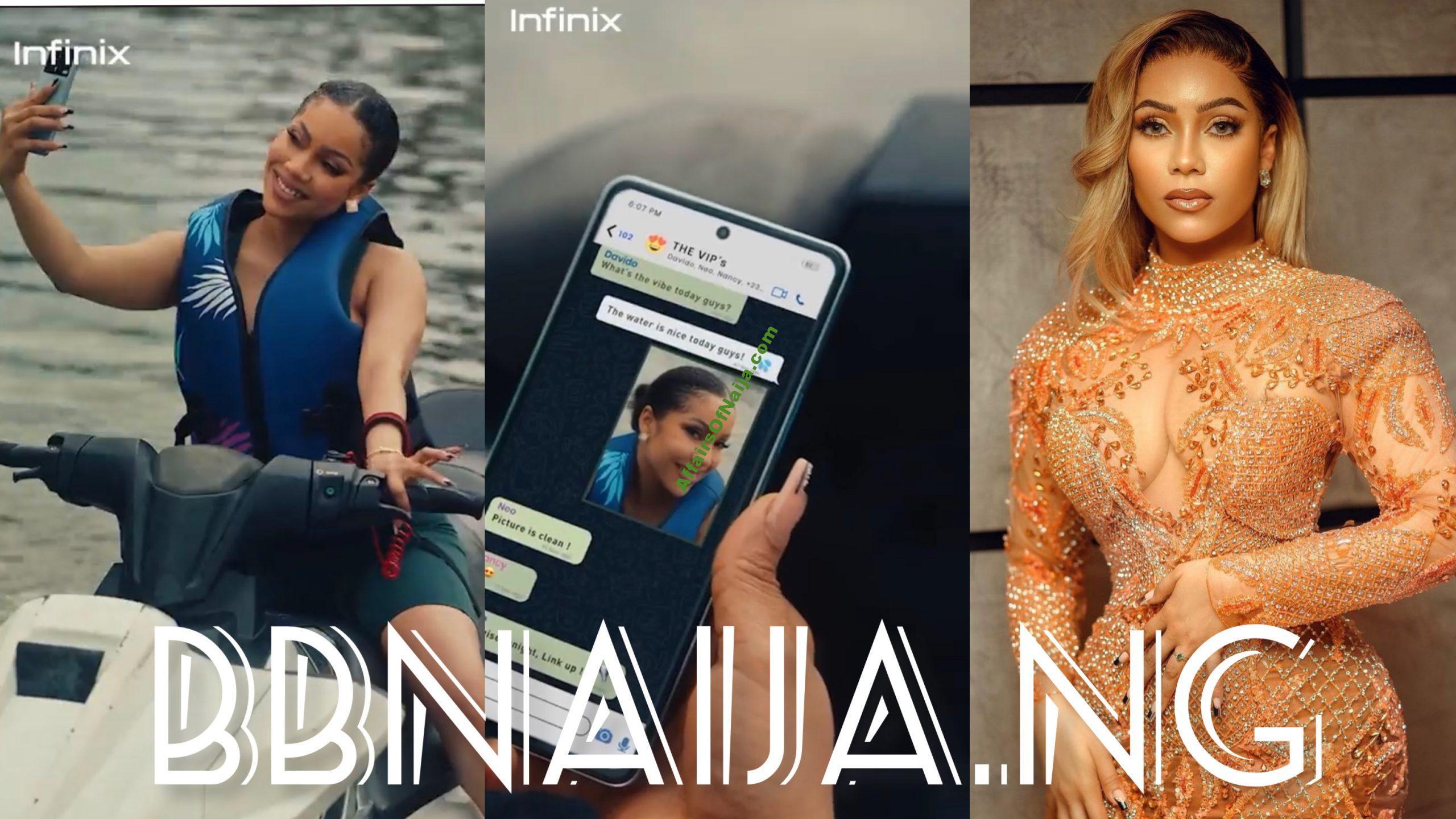 She is 20 years old born in the southwestern part of Nigeria. The talented female songstress hit the spotlight after being announced as Mavin Records’ new artist.

This makes her the current female musical artist signed to Mavin Records owned by Don Jazzy.

She is a very beautiful young lady. Ayra Starr is 19 years old. She lost her dad to the cold hands of death in 2018.

This loss affected Ayra a lot because she was very close to her father. She has written and sang some songs as a tribute to her dad.

She lives with her mother and brother in the Mainland part of Lagos.

Ayra Starr has no boyfriend nor husband for now.

Ayra Starr was born on June 14 in the year 2002, in south-south, Nigeria in the city of Benin. She hails from Edo State.

Though born in Edo State, she was raised in Lagos. She comes from a Christian home with a strong belief in God.

She has only one sibling, a brother who is also a musical act. He is a songwriter and recording artist.

She is a gifted artist who started singing from an early age and would compose music lyrics as a child.

She is currently an undergraduate in a top university in southwest Nigeria.

As a young girl, Ayra Starr was an active member of her church choir where she served as a vocalist. Her time in the choir developed her into a better singer.

In her spare time, she always composed songs that were written in notebooks. She has performed several renditions of her songs at church programs, school events, carnivals, and music festivals.

Accompanied by her brother, she started going to a recording studio close to her house to make music. She also began doing the covers of some of her favorite songs and posted them on her Instagram page.

One of the original songs which she composed and sang had over 15,000 views on Instagram. The song is titled Damages.

Success finally came Ayra‘s way in 2020 when recording producer and label owner, Don Jazzy stumbled on her page and saw videos of her singing.

Amazed and interested by what he saw, Don Jazzy reached out to Ayra and asked that she come to see him. He began working with her in the background to improve her sound and create better music.

On the 21st of January 2020, Don Jazzy made it official that he has signed Ayra to his record label, Mavin Records. Thus, she is now a part of the Mavin family composed of artists like Korede Bello, Johnny Drille, Ladipoe, DNA Twins, Rema, Magixx, Boy Spyce, Ruger, and Crayon.

Immediately the news was announced, many celebrities and personalities in the entertainment industry congratulated Ayra on her latest achievement and started following her on Instagram.

On the 22nd of January 2020, Ayra‘s debut project, a five-track EP. The EP titled Ayra Starr is making waves presently and has been streamed by thousands of people on major music platforms.

Ayra Starr has a very active social media profile. She has over 42.6k followers on Instagram.

Ayra Starr has no boyfriend nor husband for now.

The talented vocalist and Mavins songstress, Ayra Starr has an estimated net worth of $400,000.

No Plane Crash In Lagos- FAAN 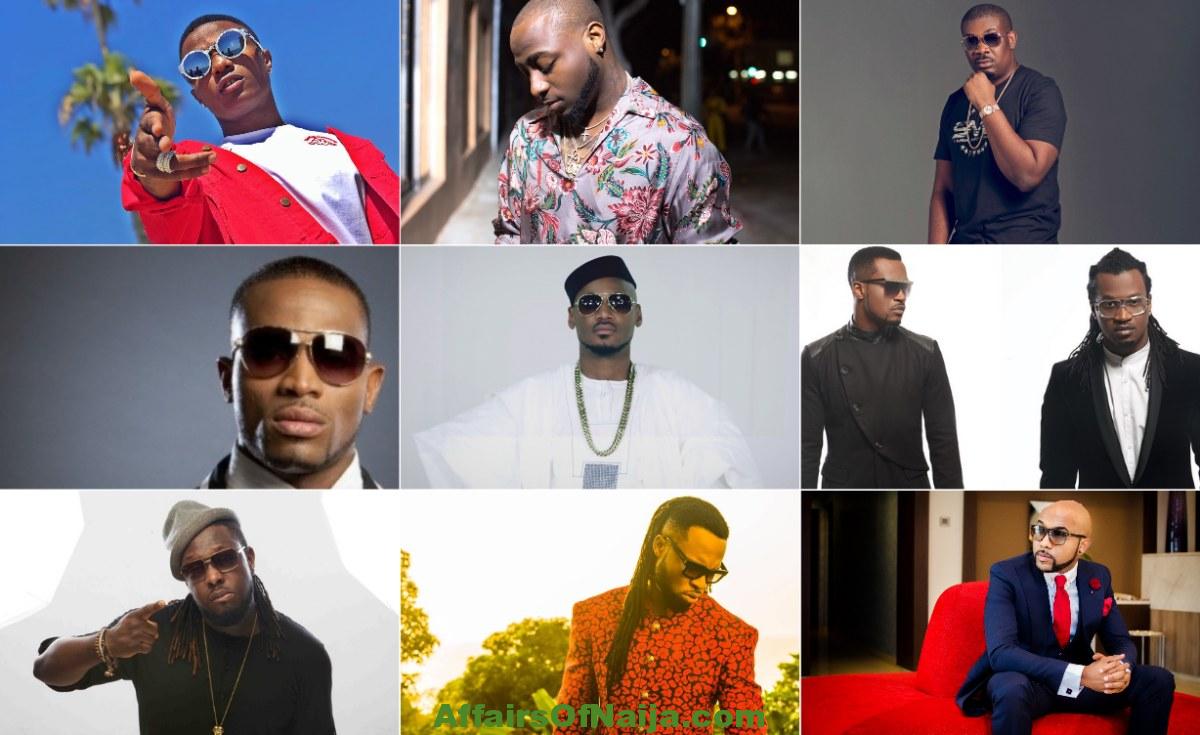 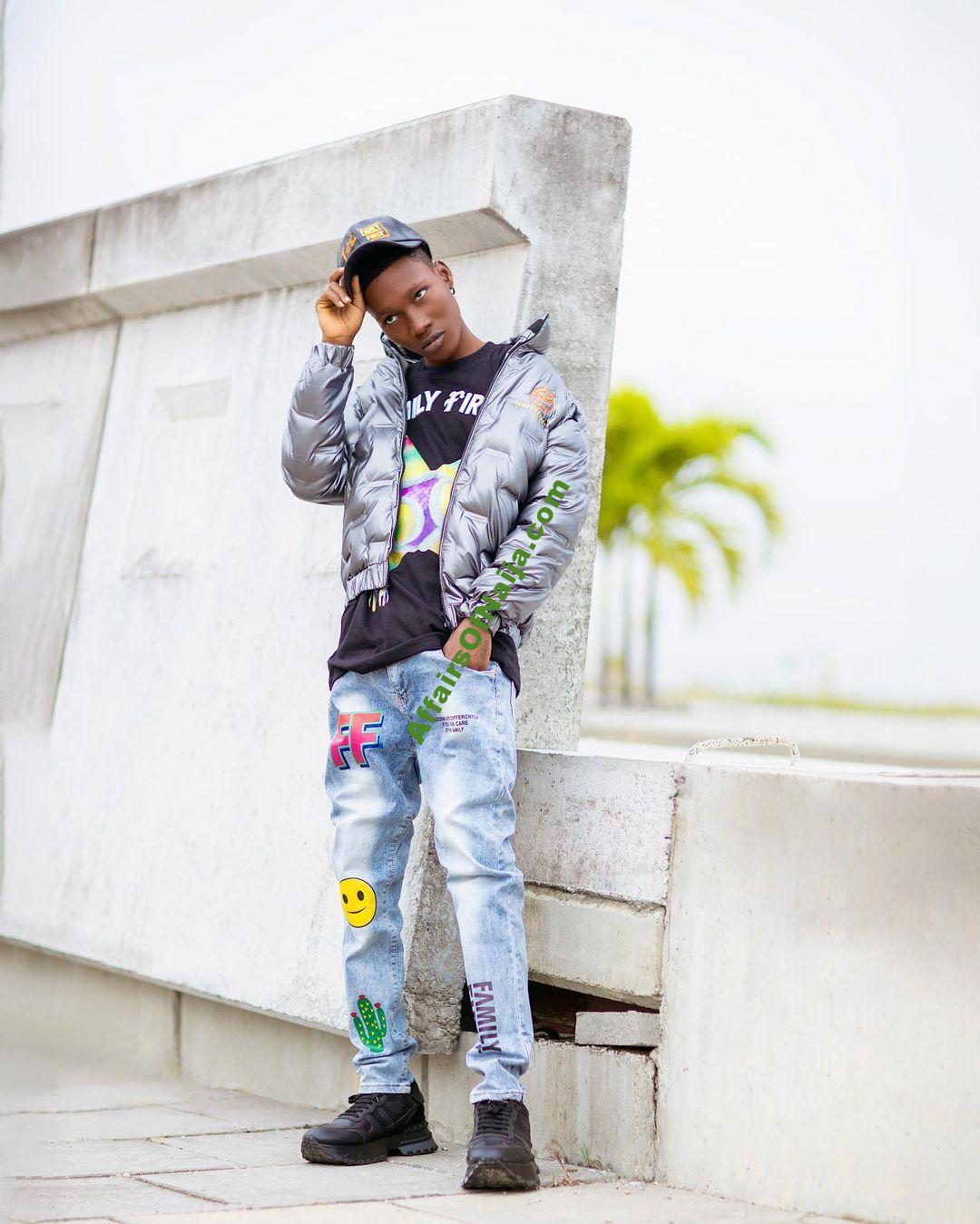 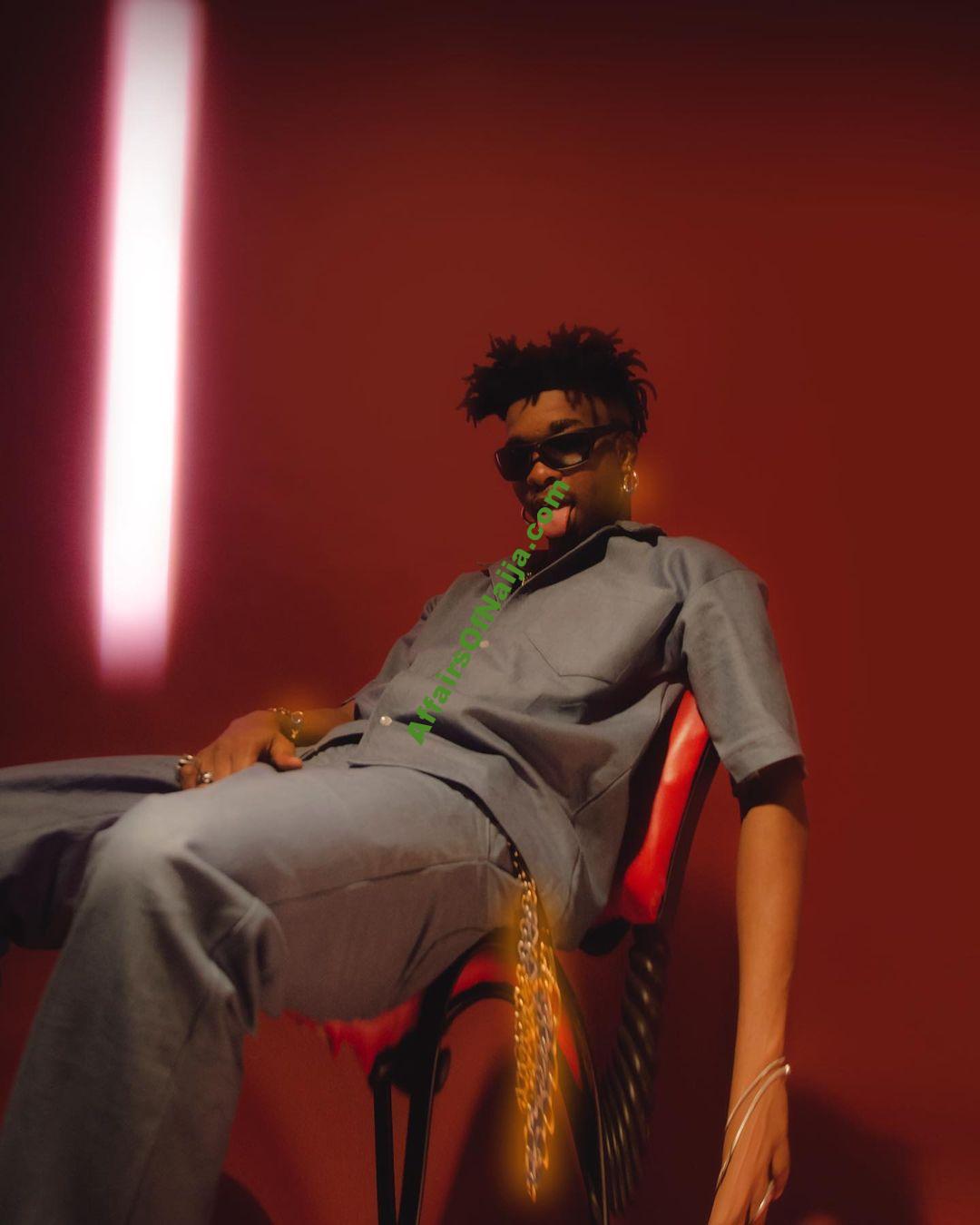 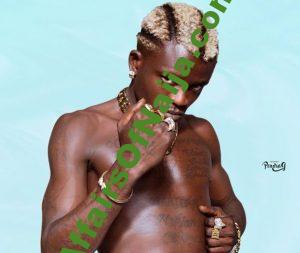 No Plane Crash In Lagos- FAAN