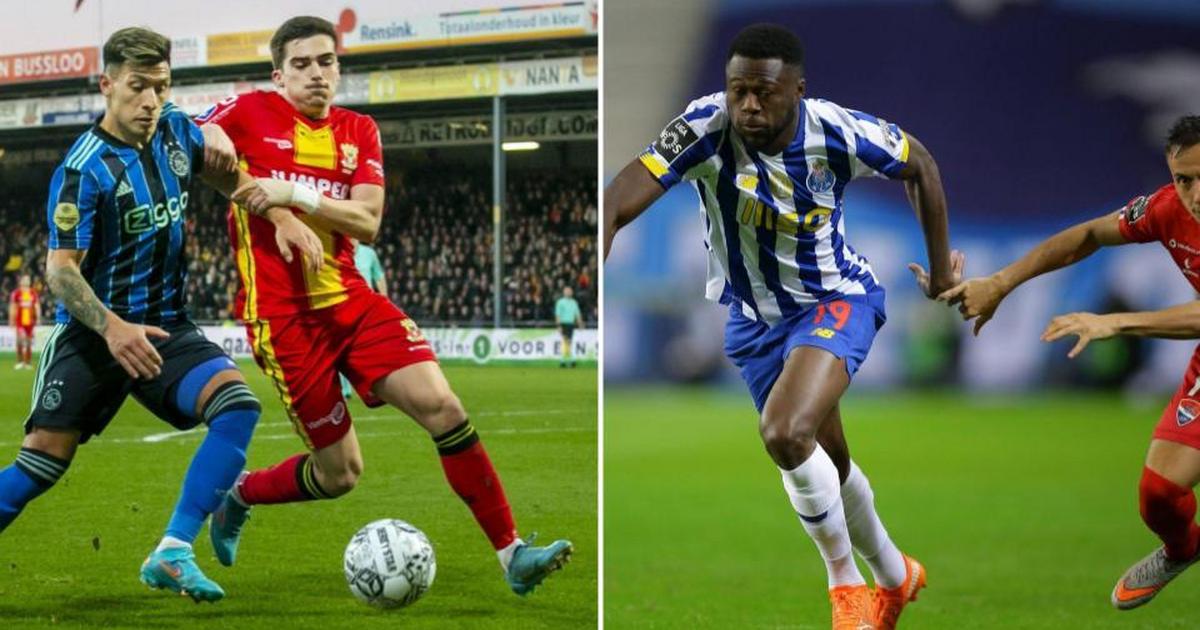 Here are some of the biggest ticket busters from Sunday.

1.46 odds for a home win seemed like a bargain for Monaco against Reims and even more so when they took the lead through Wissam Ben Yedder’s 55th-minute goal.

But things took a bad turn late in the game, Kevin Volland scored an own goal in the 84th minute to equalise for Reims, Monaco were reduced to 10 men four minutes later and then conceded the winning goal in the 92nd minute.

Borussia Dortmund needed a win away at relegation-battling Augsburg to stay close to Bayern Munich in the title race but it was not to be.

Thorgan Hazard opened the scoring and it looked like Dortmund were on course to justify the 1.80 odds valuation on them but Augsburg equalised in the 78th minute to dash those hopes.

Probably the biggest upset of the weekend, Go Ahead Eagles were winless in nine league games and battling relegation which means they were expected to be destroyed at home by the reigning champions and league leaders, Ajax.

Go Ahead Eagles raced into a 2-0 lead in the first half and even though Ajax scored in the second half, the home team held on for a famous win at 14.50 odds.

Valued at 1.38 odds to pick up a routine home win against relegation-threatened Ionikis, second-placed PAOK took the lead in the first half and dominated proceedings.

Until the visitors equalised in the 58th minute in true smash and grab fashion, Ionikis only had three shots in the game compared to PAOK’s 12 but it ended 1-1.

Top of the Portuguese League and having only dropped two points at home all season, Porto were valued at 1.22 odds to win against Gil Vincente.

But the game proved much closer than expected and the visitors actually took the lead on the 60-minute mark and even though Porto equalised minutes later, they could not find a winning goal.