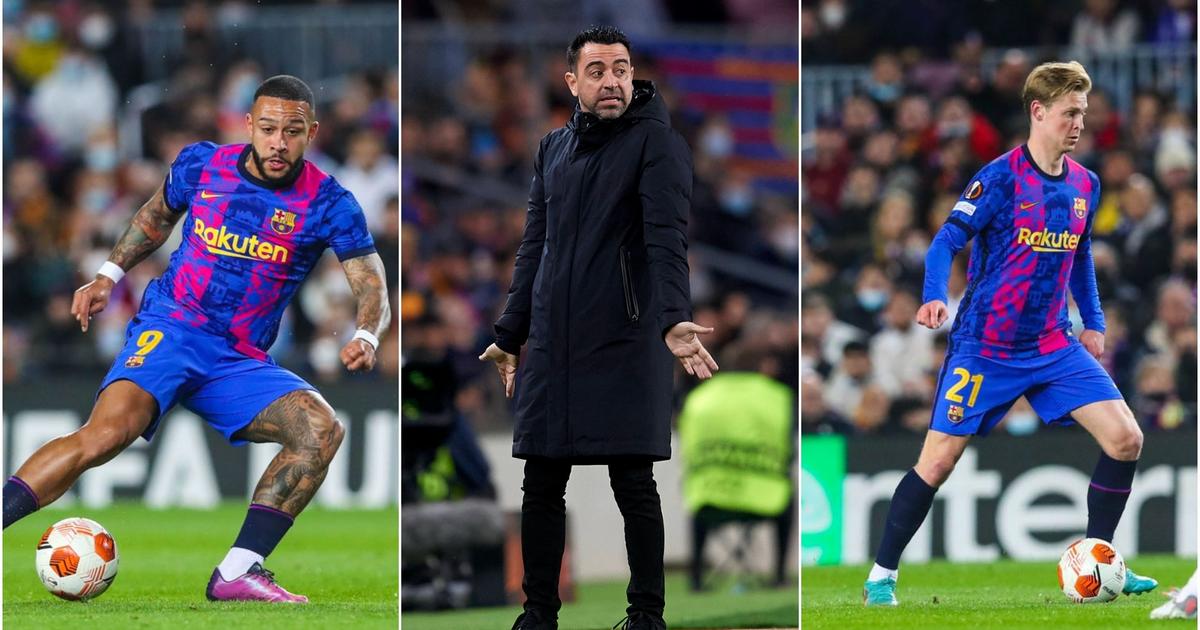 
Barcelona dominated the game with 63 percent possessions and 14 goal attempts as Galatasaray produced some heroic piece of defending coupled with luck not to concede at the Camp Nou.


The result means that Barcelona now has a daunting challenge trying to defeat Galatasaray in Turkey to progress to the quarterfinals of the competition.


Speaking after the game, Barcelona boss Xavi Hernandez was not pleased with the intensity of his players.

He said, “We’re going to Turkey for everything. Like we did in the Napoli game, we will work hard and with humility.”


“Our match wasn’t excellent by any means, but I think we should have won.”


“We lacked ideas in attack. We have to be more calm when giving the final pass.”

Adama Traoré on loan at Barcelona from Wolverhampton Wanderers


Speaking after the game, Traoré was optimistic of Barcelona’s chances to progress to the quarterfinals.


He said, “The 0-0 at the Camp Nou with everything we’ve generated isn’t something to be happy about… We’ll have to look at the game again to analyze what happened.


“We can’t change what’s happened, but we have 90 minutes to win there.”


Barcelona will aim to make amends when they face Galatasaray in the second leg scheduled for Thursday, March 17, 2022.