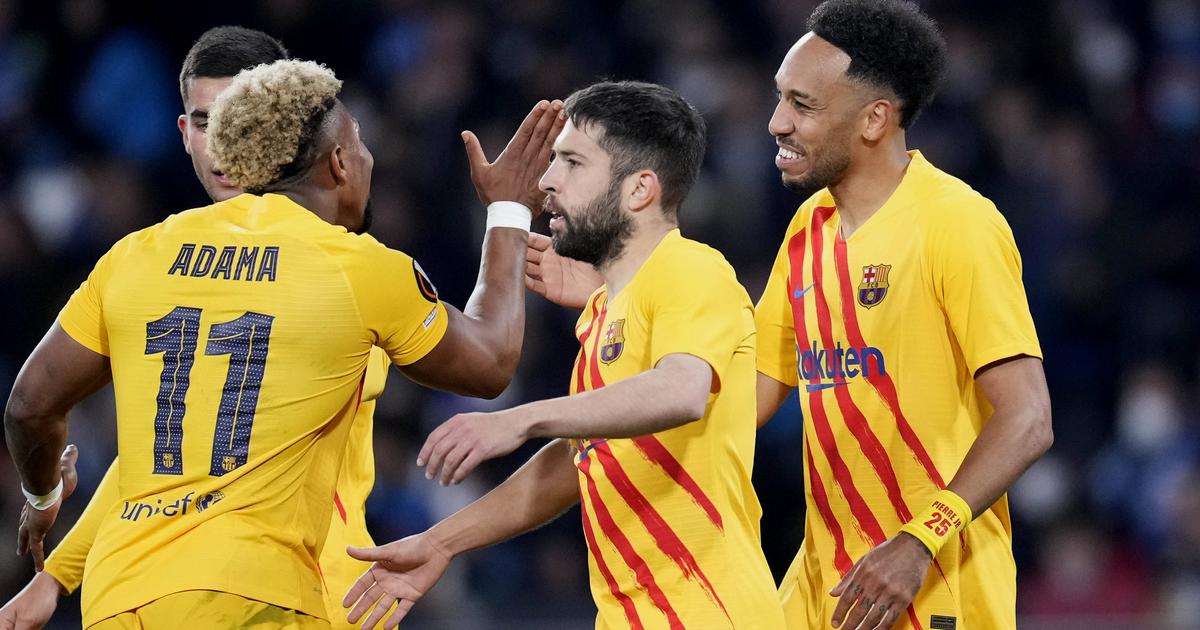 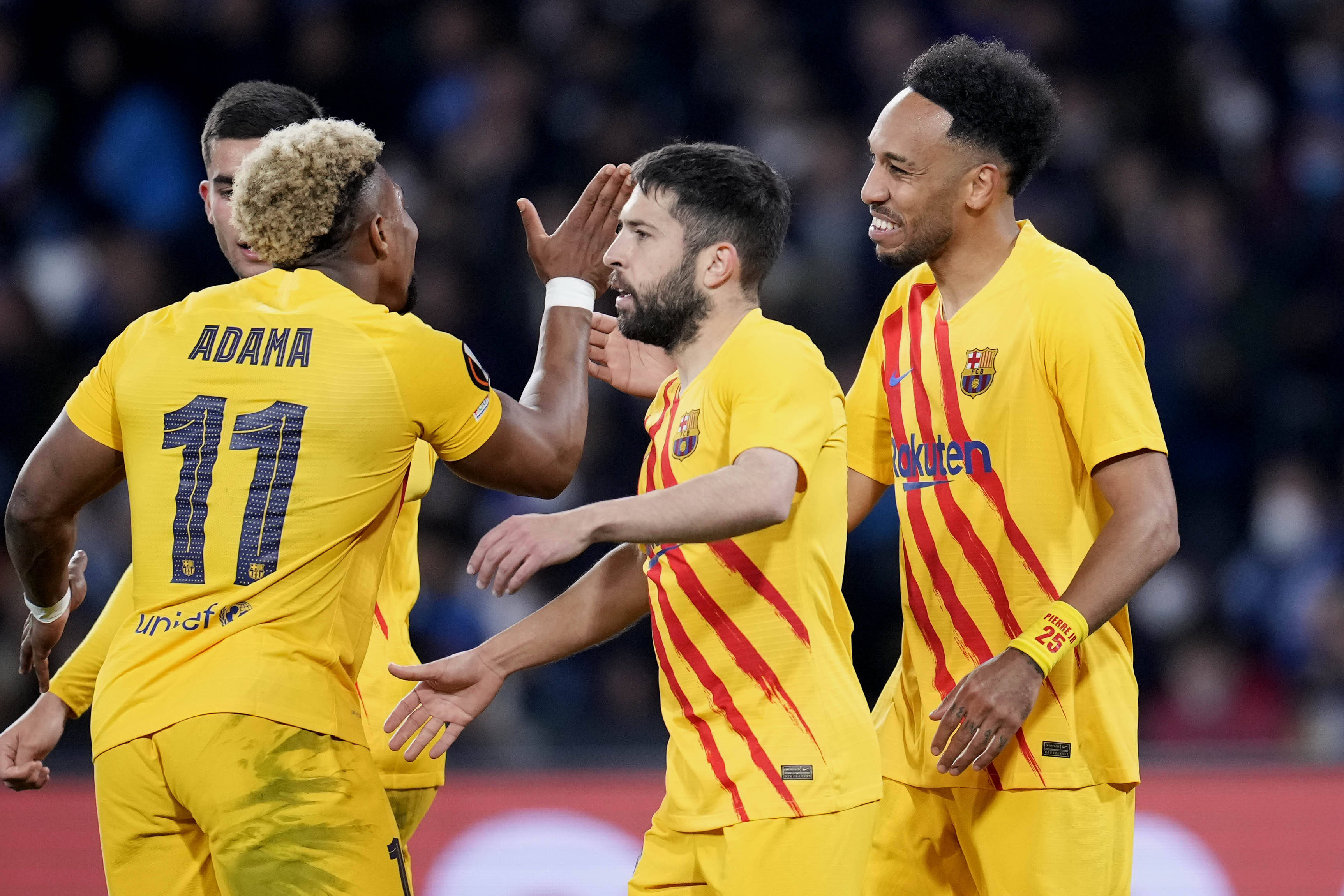 Xavi’s side were rewarded for knocking out contenders Napoli with a fairer tie with Galatasaray with the first leg to be played at Camp Nou on Thursday, March 10.

In other ties in the Round-of-16, West Ham United will play against Sevilla while Atalanta will host Bayer Leverkusen in the first leg of their tie.

Zaidu Sanusi’s Porto will face Lyon for a quarterfinal spot while the trio of Joe Aribo, Calvin Bassey, and Leon Balogun will help Rangers find a way past Serbian side Red Star Belgrade.

The two-legged ties will be played on Thursday 10 March and Thursday 17 March.

Catch all the Fun at the Euphoria Event by Fidelity Bank

Catch all the Fun at the Euphoria Event by Fidelity Bank