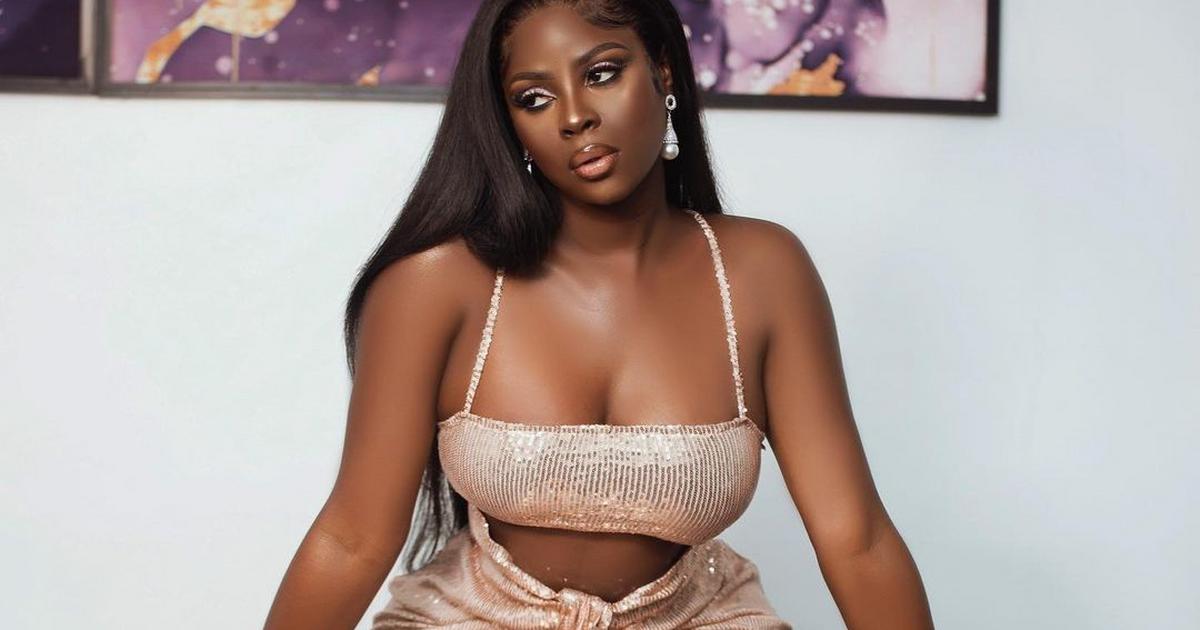 According to Khloe, she boarded a cab to the airport about a week ago and was almost attacked by the driver.

The reality TV star recounted how her suspicion first rose after driver forced her to put her bags in the bag seat instead of the trunk of the car.

It didn’t end there as she noticed the car didn’t have a functional air-conditioner, stereo and reeked of menstrual blood.

The reality TV star said she had to make a call and pretend her sister was driving behind her before the suspicious driver ended the trip and forced her out of the car.

Bamise was reported to have gone missing on Saturday, February 26, after boarding a BRT bus from Chevron Bus Stop, Lekki, to Oshodi around 7 pm.

When she felt uncomfortable in the vehicle due to the conduct of the driver, Bamise reportedly sent distress messages to her friends.

She was said to have sent the vehicle details to them in case anything happened to her and also asked them to pray for her.

Sadly she was found dead on days after her disappearance.