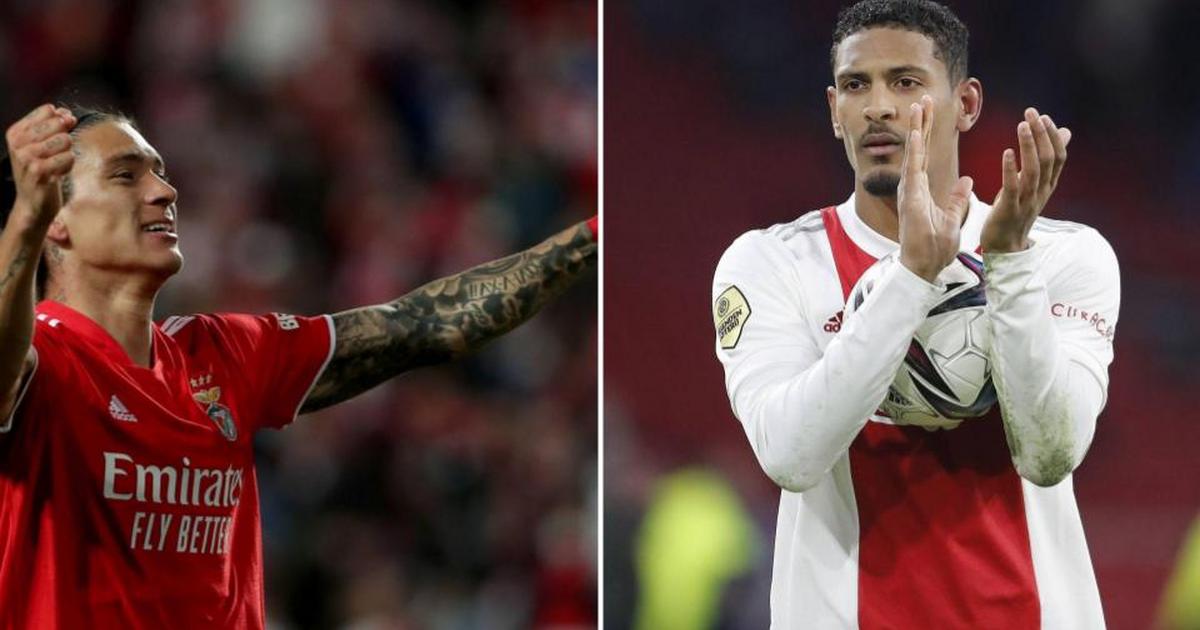 This game at the Estadio De Luz promises to be full of excitement but beyond that, here are the best betting markets.

Ajax are valued at 1.73 odds for a win against Benfica which is a strong possibility because the Dutch club has never lost to Benfica in a competitive game.

In four previous games, Ajax have won two and drawn the other two, a record which they look on point to extend tonight.

Six of Benfica’s previous 10 games produced over 2.5 goals while Ajax achieved the same target in eight of their last 10.

Over 2.5 is available at 1.58 odds and could be the best option in this game especially since the Champions League top scorer, Sebastien Haller will be playing.

The last game between these two sides was in 2018 at the same stadium, which ended 1-1 and history could be on course to repeat itself.

Benfica have scored and conceded in seven of their last 10 home games and are currently on a run of scoring in 24 consecutive home games dating back to July 2021.

Ajax on the other hand are not good GG candidates, they are so dominant they simple do not give anything away defensively.

Ajax have won the last 10 games and have only conceded once in that run but their Champions League group stage offers optimism for both teams to score.

Ajax scored in all six group stage games but also conceded in four of those which means they can definitely concede against Benfica, the goal/goal market is available at 1.55 odds.