BETTING: Leicester’s Super Eagles and other Conference League games to stake on today 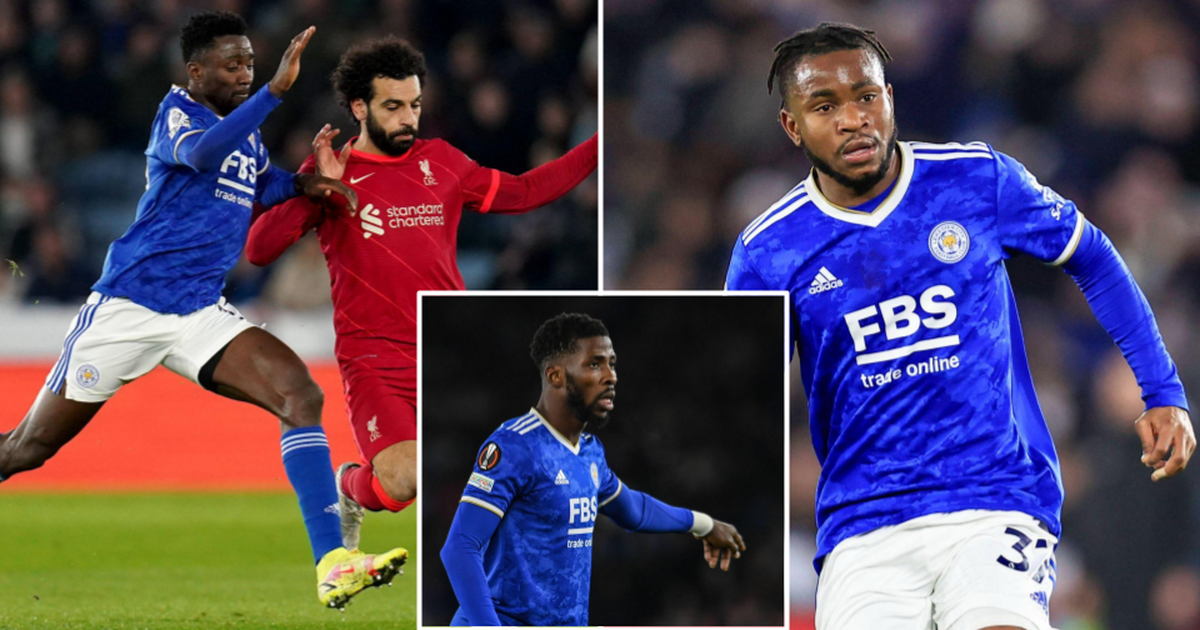 Leicester City are valued at 2.40 odds for a win at home to French side, Stade Rennes and although the bookies are right to value it high because it is a close game, Leicester should be able to win this game,


The Foxes led by their three Super Eagles in Wilfried Ndidi, Kelechi Iheanacho and Ademola Lookman have won seven of their last 10 home games, drawing two and losing only to Tottenham in that run.


Rennes on the other hand have lost five of their last six away games and were on a five-game losing away streak until they defeated Montpellier recently to end the run.

The bookies have PSV at 1.44 odds to win which means they expect it to be easy for the home side but Copenhagen will show up with intent to spoil the party.


Both teams to score is set at 1.96 odds which could turn out to be a massive bargain because PSV have scored and conceded in seven of their last 10 games.


Copenhagen on the other hand are not quite as generous defensively but they know how to score having found the net in each of their last 13 games. The Danish side are armed with two Nigerians in Akinkunmi Amoo and Paul Mukairu.

Marseille are the bookies’ favourite for this one as they are valued at 1.48 odds to beat their Swiss visitors, Basel at the Stade Velodrome.


Both sides have never met before but the French team are clearly the better side with more quality than their opponents which should propel them to a home win.

Roma are unbeaten in their previous four games and should extend that to five with a win over Vitesse which is available at 1.83 odds.


Vitesse have also won their last two games but they pale in comparison to Roma’s quality.

Bodo have beaten Roma and Celtic convincingly in this year’s competition which should give them all the required confidence to go for another win, this against AZ Alkmaar.


The bookies clearly disagree as Bodo are valued as the underdogs here at 2.97 odds for a win. If you feel the same way then perhaps both teams to score at 1.79 odds may be the safer option.

Nigerian striker Yira Sor stole the show in the last round with two wonderful goals against Fenerbahce and will now be hoping to do the same against Austrian side LASK Linz.


Sor along with fellow Nigerian striker Peter Olayinka will fire Slavia Prague to a home win at 1.62 odds.

Partizan Belgrade will host Feyenoord in a tie that is too close to call, but depending on the flow of the game, both teams may yet find the net at 2.02 odds, especially if Feyenoord’s Nigerian striker, Cyriel Dessers is in the mood.

PAOK have only lost one game in their last 20 and that proud record may yet continue tonight when they host Gent.


Although Gent are a good side as well on a six-game winning streak, PAOK to win or draw at 1.35 odds may be the wisest decision available here.

You Can’t Miss #BNSConvos: How To Tap Into The Creator Economy Gold Rush this Weekend With Dodos Uvieghara, Debbie Beeko & Nonye Udeogu