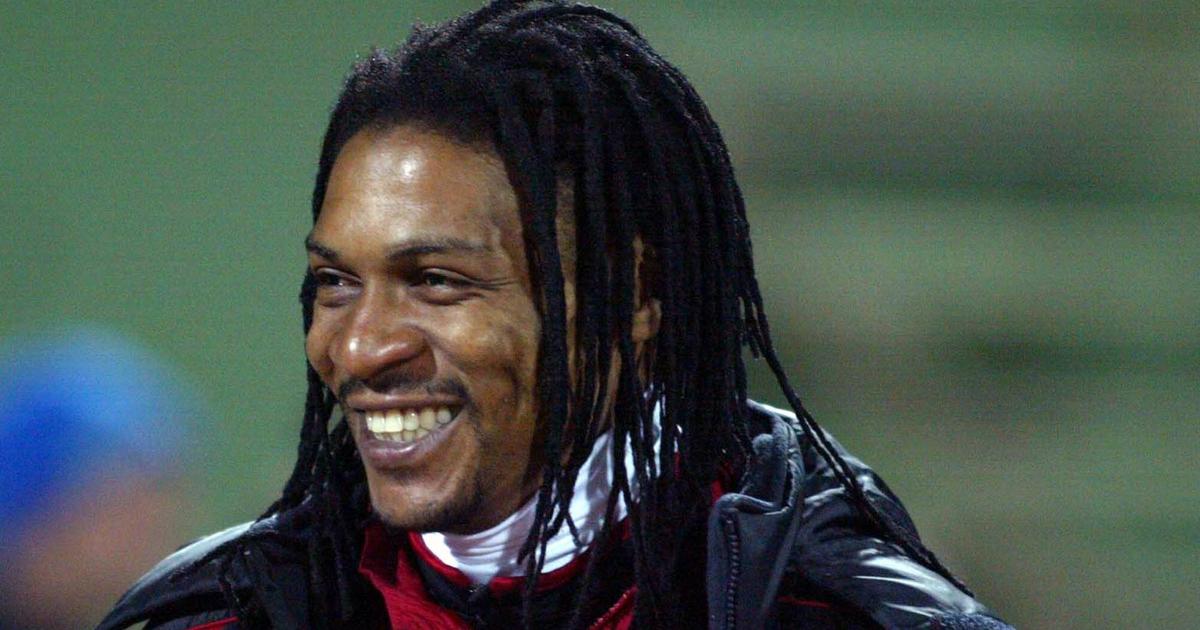 Song replaces Antonio Conceicao as the coach of the Indomitable Lions after the Portuguese coach took the Cameroonians to a third-place finish at the recently concluded 2021 Africa Cup of Nations (AFCON).

The appointment was confirmed by Cameroon’s Minister of Sports and Physical Education Narcisse Mouelle Kombi on Monday, February 28, through an official press statement.

The statement read: “The Minister of Sports and Physical Education has the honor to inform the public that, on Very High Instructions from the President of the Republic, passed on by correspondence No 232/CR/SG/PR of February 28, 2022, the coach of the national men’s football team, Mr. Antonio CONCEICAO, and the technical staff of the Indomitable Lions are replaced by the following officials:

“The Cameroonian Football Federation (FECAFOOT) is invited to take the necessary measures, as far as it is concerned, for a harmonious and rapid implementation of these Very High Directives, in order to allow the Indomitable Lions to face, in the best conditions possible, important future sporting events.”

Song is regarded as a legend of the Indomitable Lions, being the most capped Cameroonian player (137 appearances) and also captained the team to two AFCON titles in 2000 and 2002.

The 45-year-old former defender had a brief stint as caretaker coach of the senior national team in early 2018 before he was appointed as the head coach of Cameroon’s U23 men’s team in October 2018, a position he held till his latest appointment.