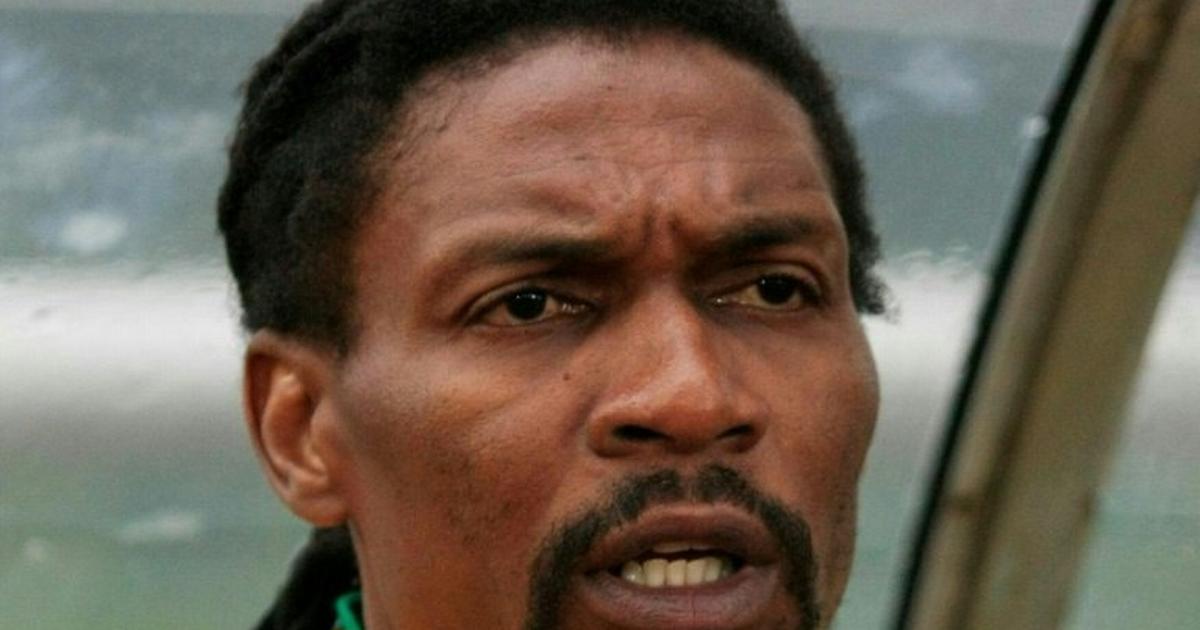 Indeed, there had been something of a disagreement between the country’s FA, led by Samuel Eto’o, and the sports ministry. The latter favoured the continued stay of Toni Conceicao, while the former pushed for the axing of the Portuguese manager who led the Indomitable Lions to a third-place finish at the just-concluded Africa Cup of Nations (AFCON).

In the end, it would appear Eto’o was able to win the sports ministry over to his point of view, and so Song will take the position going forward. His first assignment will be to navigate March’s World Cup qualifying play-off against Algeria.

A nice, cushy welcome, then.

There is more than a hint though that Cameroon are essentially copying Senegal’s homework.

Beyond these similarities, there is the unspoken expectation that, in much the same way that Aliou Cisse brought success to Senegal by winning the AFCON, Song will be the one to lead Cameroon into a new era of continental dominance.

However, as with all cribbed assignments, there is a seeming lack of understanding of deeper nuances.

Song has failed quite emphatically whenever he has been handed the reins within the national team set-up. In 2019, his under-23 side suffered first-round elimination in qualifying for the 2020 Tokyo Olympics. He also was in charge of Cameroon’s CHAN team in 2018, where his team managed one goal in three matches and finished bottom of Group D below Congo, Angola and Burkina Faso.

Naturally, this provokes the question: on what basis is he being appointed?

In fairness, there does seem to be an attempt to mitigate his apparent tactical deficiencies by appointing Sebastien Migne to assist him. The Frenchman, who has worked in head coach roles in Kenya, Congo and Equatorial Guinea, is expected to have an important duty, providing technical support and feedback. It is an interesting reversal of the usual dynamic: typically, a European head coach is appointed, and an indigenous assistant is assigned to learn from him and also offer man-management expertise.

Of course, this suggests the appointment of Song is more symbolic than anything. It is less about what he can do as a coach and more about the optics of having a former captain and legend at the helm. He is, in essence, a figurehead, as well as a proxy for Eto’o’s recent penchant for populism.

There is also the fact that Cisse’s eventual success came following an extended period, seven years to be exact. Along the way, there were a number of important learning curves and crushing disappointments from which he and the current crop rebounded to eventually reach glory. He certainly was not handed the hot potato of a World Cup qualifying playoff in just over three weeks as a first assignment.

In putting Song in charge, it is implicit that patience will be needed, and even then there are few guarantees. Success is not always prescriptive; Senegal did not unlock some magical code to success that every aspiring team can simply copy to arrive at the same place.

One would like to think Eto’o, of all people, is smart enough to understand this. Then again, there is so little justification for the sacking of Conceicao, who largely did an exemplary job beyond mismanaging a penalty shoot-out, that one cannot help but wonder if this is not a PR move taken too far.