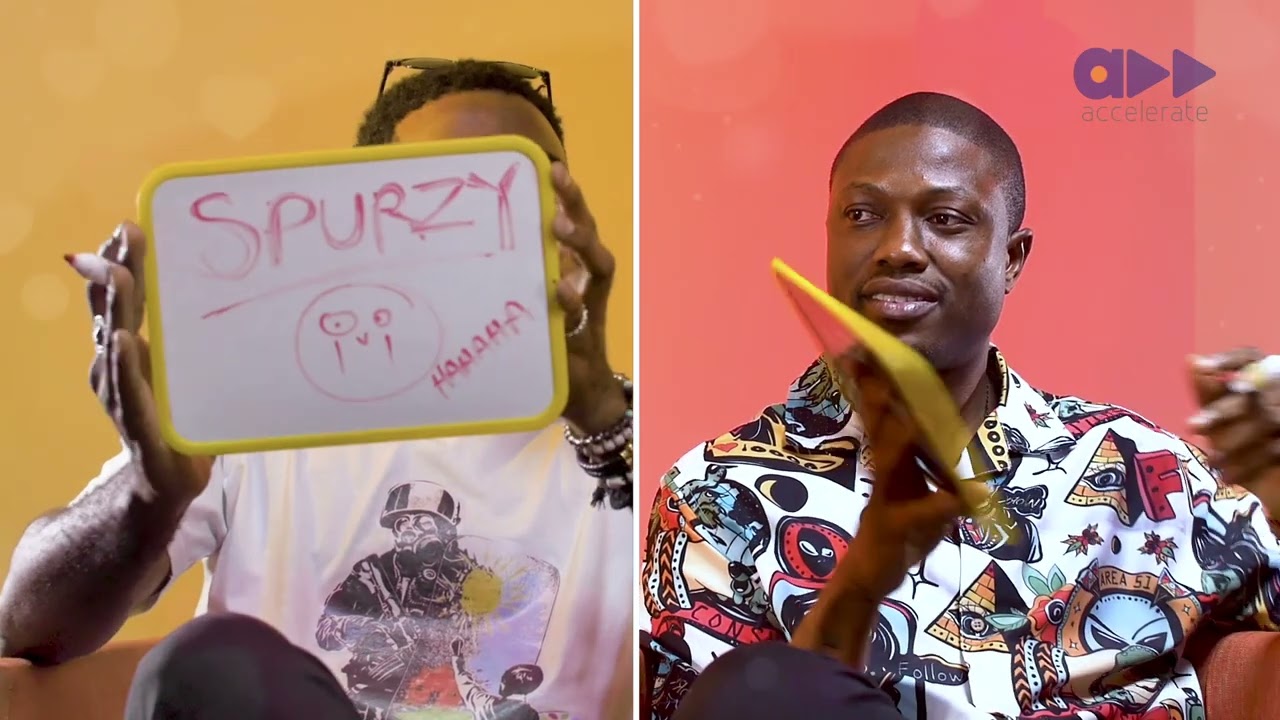 Accelerate TV has launched a new series titled “Test Your Ship“. If you’ve not been keeping up, you can do so below.

Episode 1: Vector the Viper and Ayodele

Celebrity Rapper and musician Vector the Viper and his friend Ayodele play the game “Test Your Ship”. They answer questions from each other to find out how much they know about each other.

Episode 2: Test Your Ship with Henry and Esther

Lovebirds Henry (Maytronomy) and his girlfriend Esther play the relationship game “Test Your Ship” They answer questions about their relationship and personal lives.

Siblings Tele and Princess play the game “Test Your Ship” to find out who the better sibling is. They answer questions about family, friends and quirks.

Siblings Prolifik and Happiness play the game “Test Your Ship”. Producer and musician Prolifik asks Happiness questions about his music and career while she does the same.

Watch the new episode below:

Ycee joins Chinasa Anukam for Episode 1 of “Is This Seat Taken?” Season 2

Ycee joins Chinasa Anukam for Episode 1 of "Is This Seat Taken?" Season 2