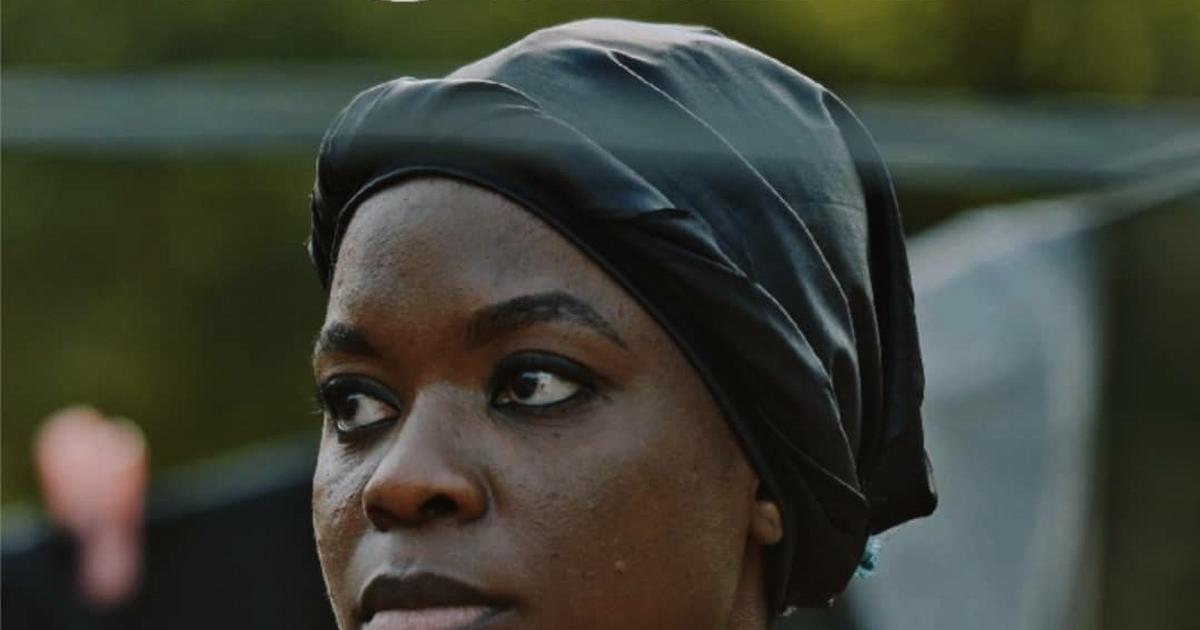 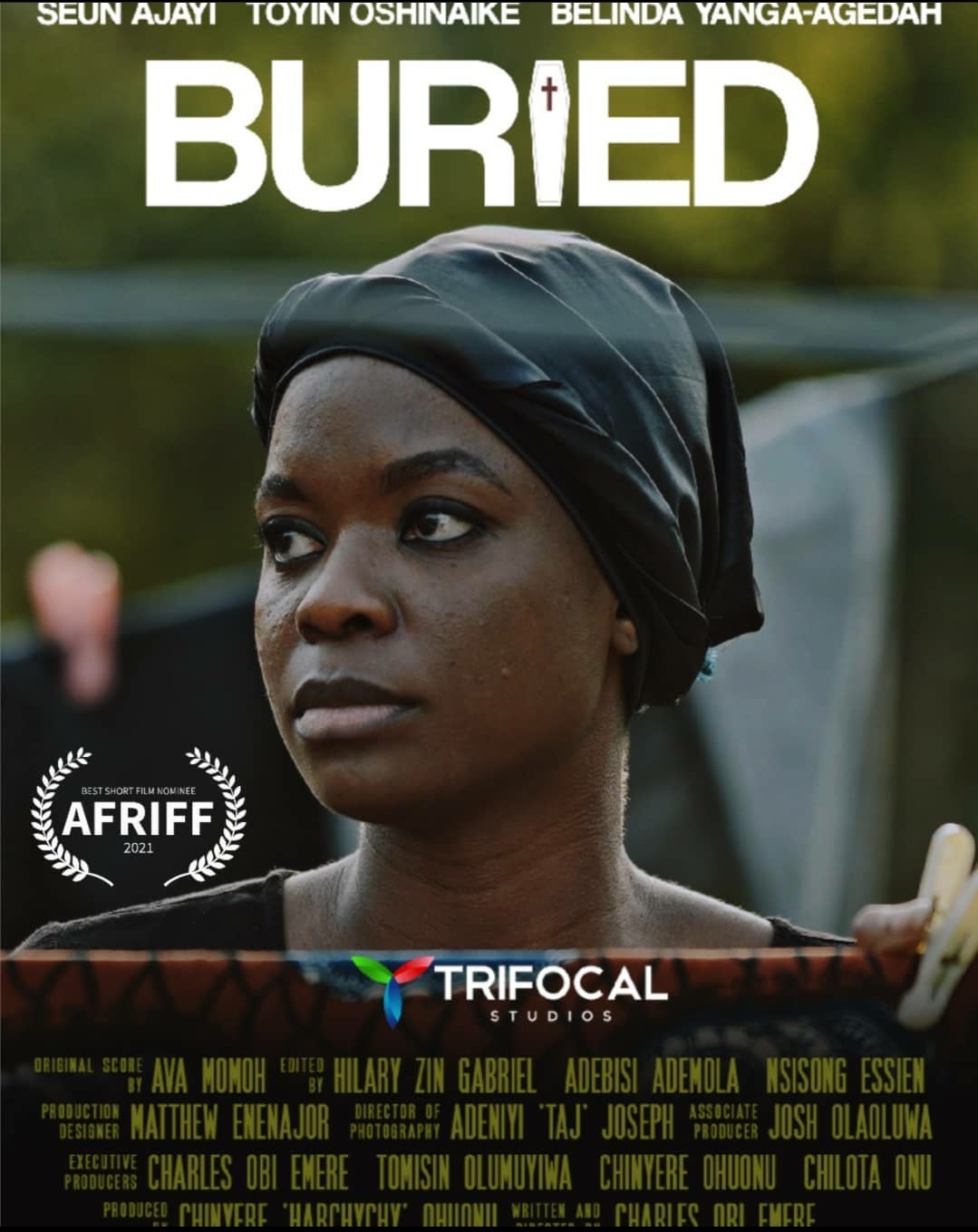 The Chinyere Ohuonu produced film follows the story of 33-year-old Ekanem who returns home after long years of estrangement from his family to perform the funeral rites of his late brother but first, he must deal with the wrath of his father and sister who never want to see him again.

According to Emere who doubles as the film’s writer, ‘Buried’ is based on true events inspired by the near-death experience of his brother following an overdose.

Speaking on his deal with the streamer, Emere shared: “I remember one night Chinyere and I talked extensively about the future of Buried. This was way before we shot the film. We were concerned about festival runs and how much the pandemic would pose as a challenge, as only a few festivals were willing to host live editions – most were going virtual.

“We knew that we had to find an alternative means of distribution so as to work with the limitations rather than against them. We basically manifested the deal with Amazon PVD. We believed strongly that we would go to a streaming platform.”

The short film is reportedly the first in the long list of upcoming projects confirmed by Trifocal Studios.

For Amazon, the short film which is currently streaming joins an impressive number of new licensing deals with major studios including Inkblot and Anthill.