Home » Sports » Chelsea ‘praying for peace’ after Abramovich steps aside

Chelsea ‘praying for peace’ after Abramovich steps aside 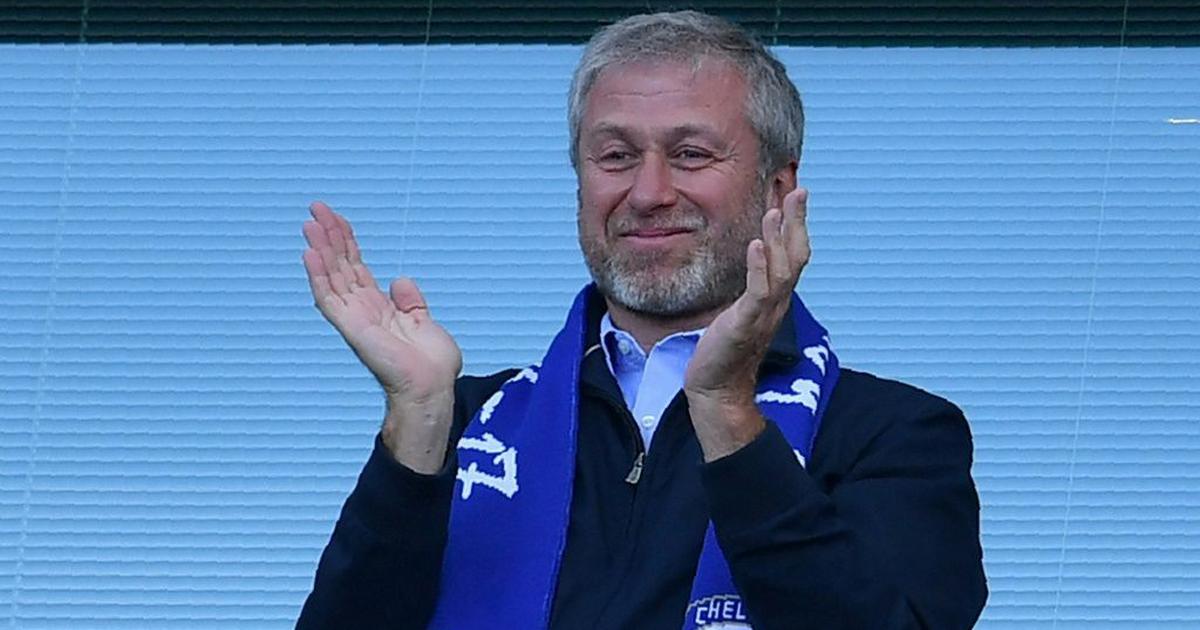 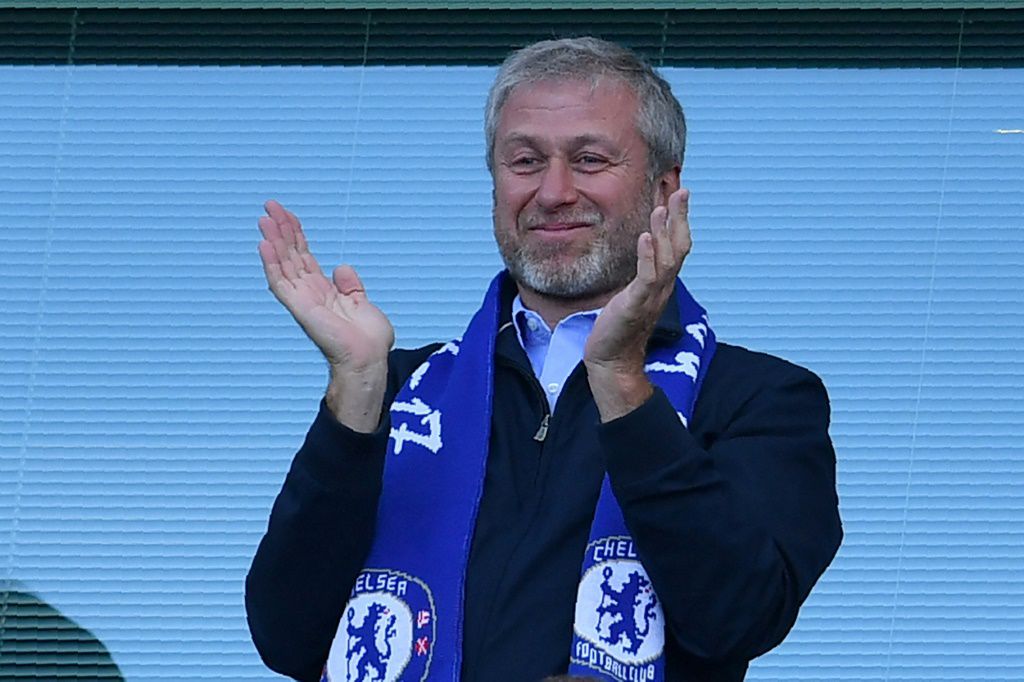 The Russian-Israeli billionaire announced on Saturday that he was handing the “stewardship and care” of Chelsea to the trustees of the club’s charitable foundation. But he will remain as owner.

There was no mention in his statement of the crisis in Ukraine.

Chelsea, who play Liverpool in Sunday’s League Cup final, released a 24-word statement on their website on Sunday but there was no mention of Russia or its president, Vladimir Putin.

“The situation in Ukraine is horrific and devastating,” the statement said. “Chelsea FC’s thoughts are with everyone in Ukraine. Everyone at the club is praying for peace.”

It is understood Abramovich, who allegedly has links to the Kremlin, took the decision to step aside in order to protect Chelsea from reputational damage as war rages in Ukraine.

Opposition Labour MP Chris Bryant, who said in the House of Commons this week that the UK government should seize Abramovich’s assets, wants stronger words from the Russian.

“I’m worried that the British press (with some notable exceptions) have fallen for the Abramovich line on ceding control,” he tweeted on Sunday.

“Unless and until he condemns the criminal invasion of Ukraine I will continue to call for the UK to sanction him and seize/freeze assets.”

The Czech Republic have become the latest national side, after Sweden and Poland, to announce they will not play Russia in the 2022 World Cup play-offs due to the current situation.

If the Czechs beat Sweden on March 24, they are scheduled to meet the winner of the Poland v Russia match a few days later.