Comedian, Crazeclown explains why he ‘arrested’ and ‘detained’ his one-year-old daughter (video) 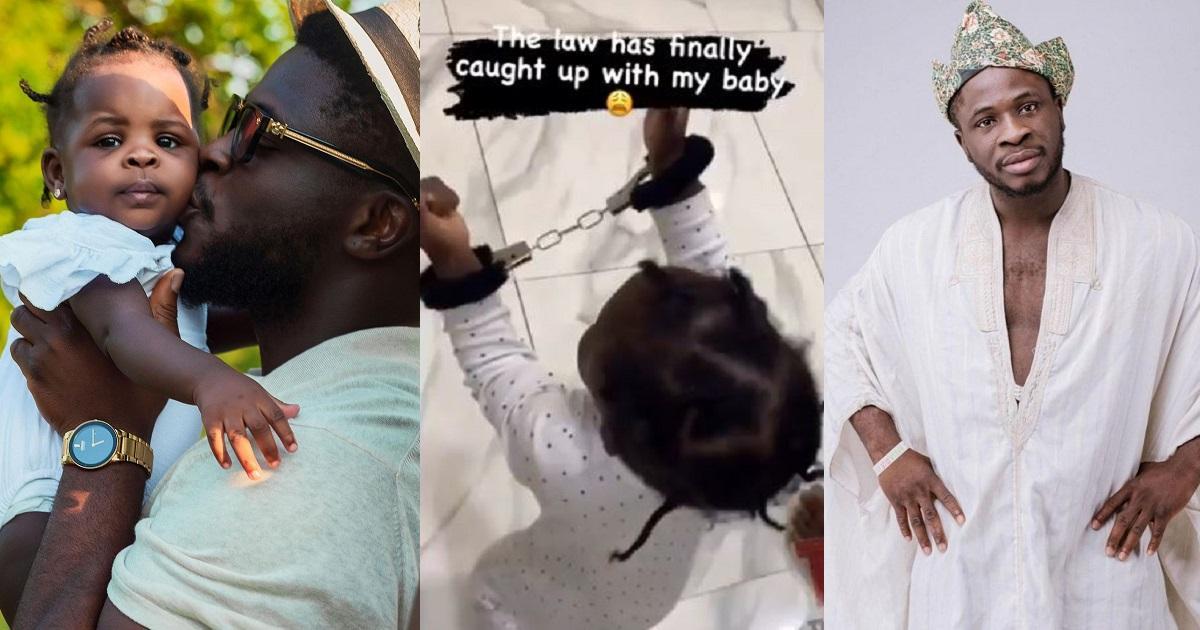 A video shared online by Crazeclown’s wife, Jojo, shows the moment the comedian arrested his one-year-old daughter and detained her in a room. 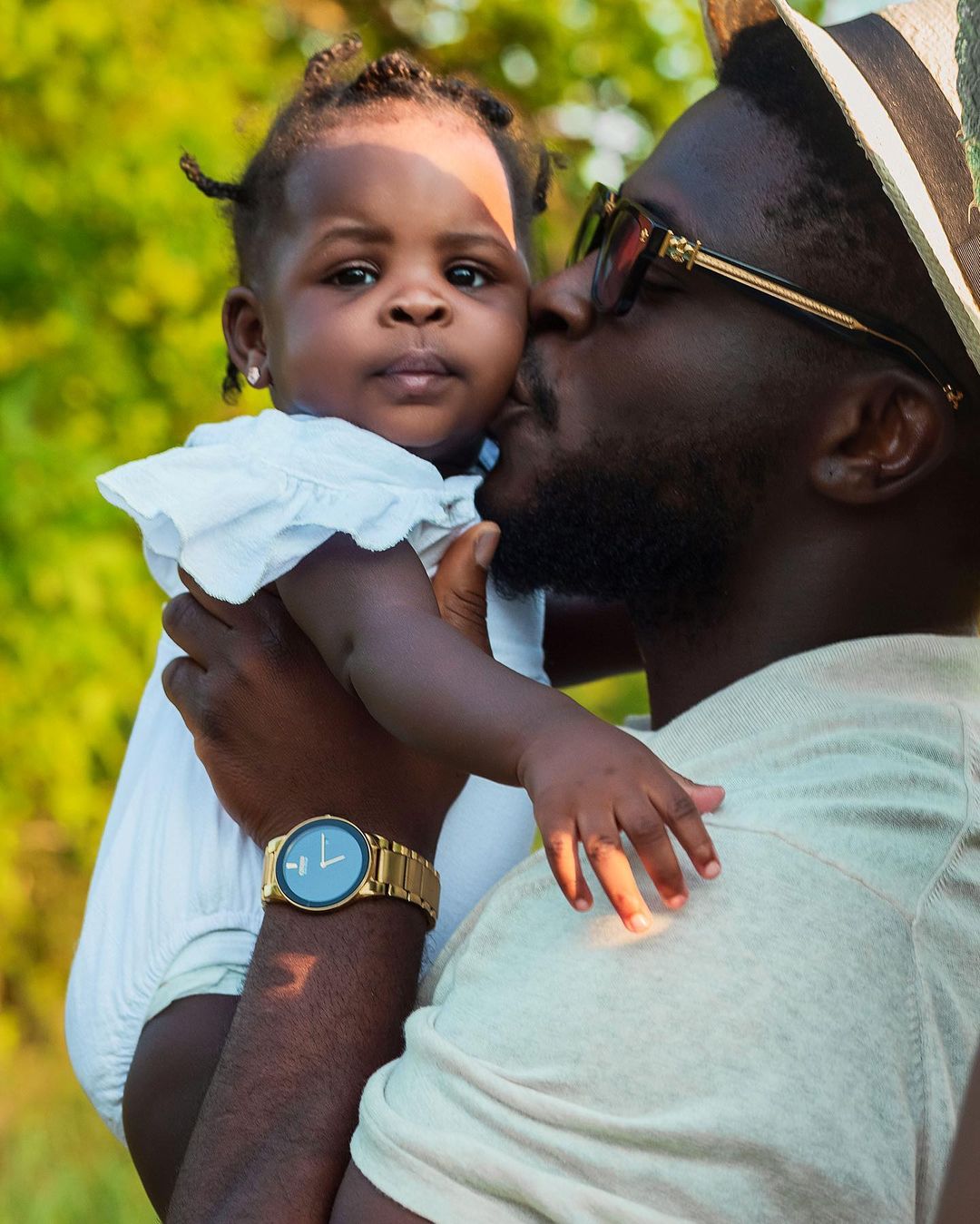 In the video, the Instagram skit maker is seen “escorting” his daughter whose hands were cuffed with an handcuff to the “police station” which was not a literal station, but a room in their home. 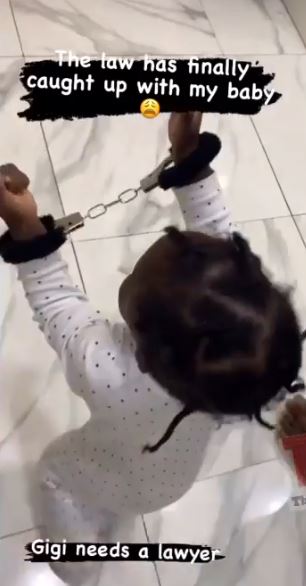 Explaining why he arrested the minor, Crazeclown said it was because she woke up in the middle of the night for no reason. According to him, she woke up and started disturbing he and his wife at night. 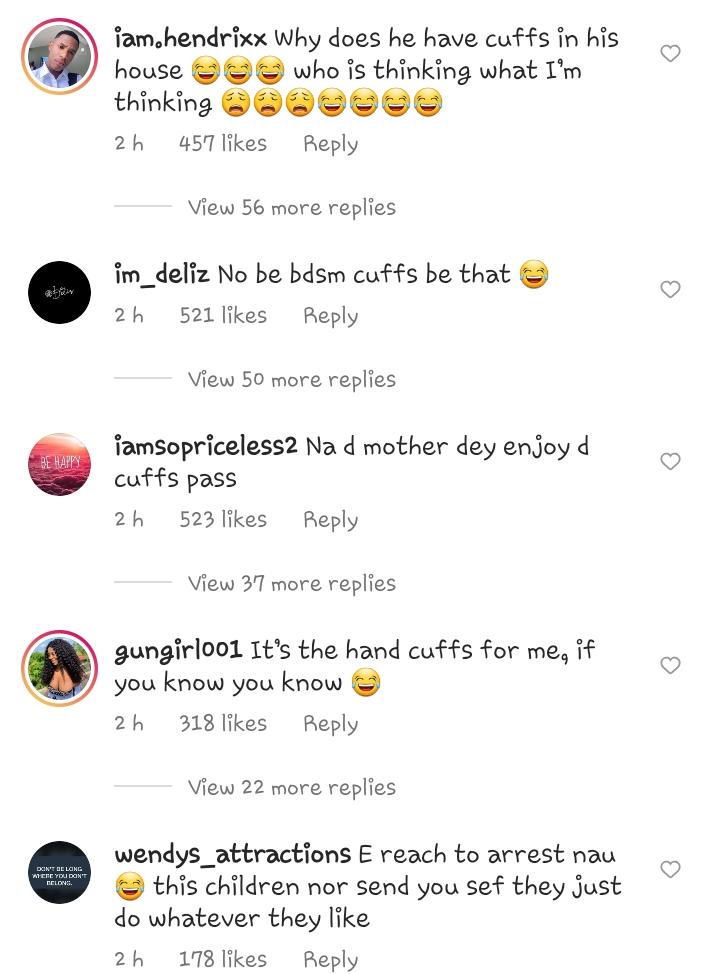 Reacting to the comments, Crazeclown who films entertainment videos stated that the handcuff is a prop for his video shoots.