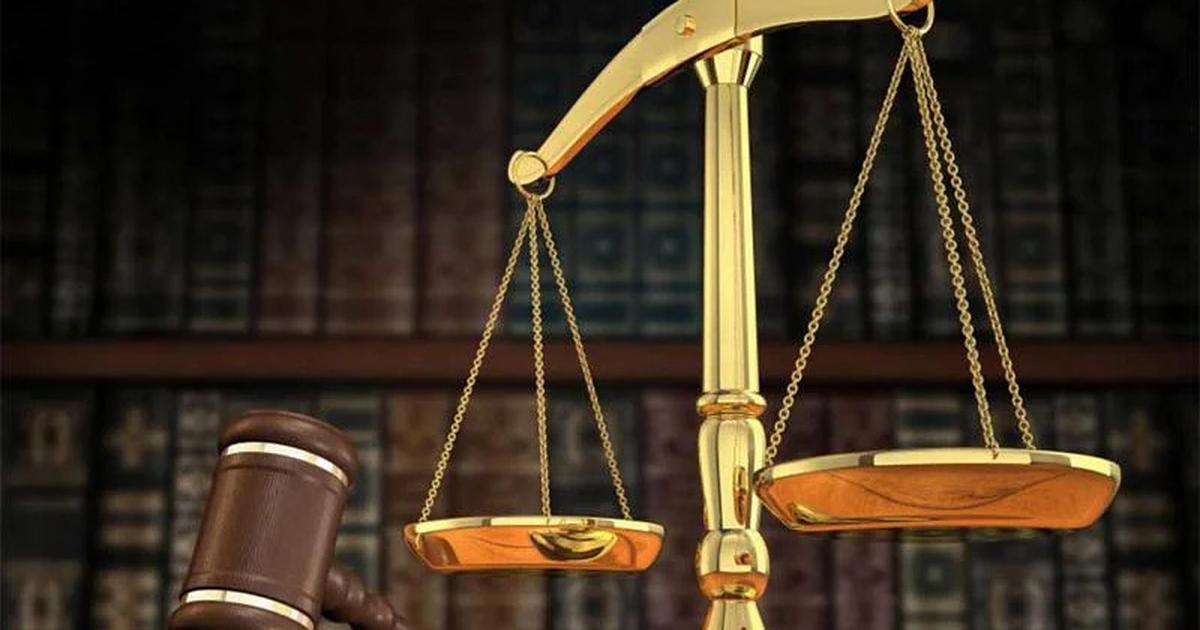 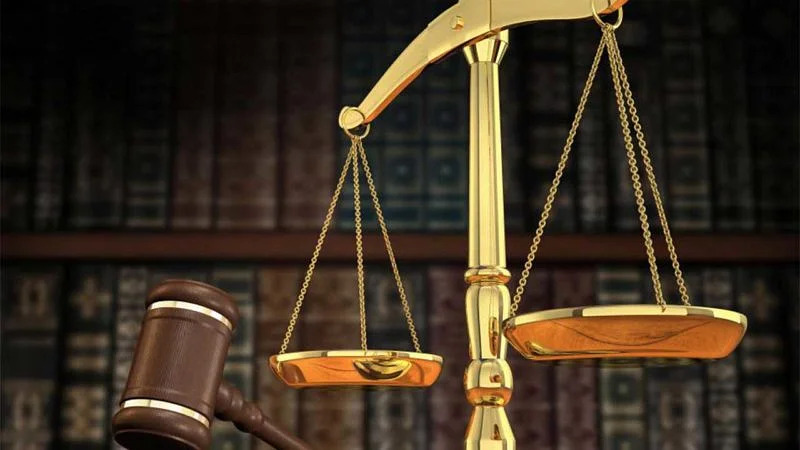 However, when the case came up for mention no plea was taking for want of jurisdiction.


Magistrate Dooshima Ikpambese, who did not take the plea of Okereke for want in jurisdiction, ordered that he should be remanded in the Federal Medium Maximum Correctional Centre Makurdi.


Ikpambese directed the police to return the case file to the Benue Office of the Director of Public Prosecutions (DPP) for legal advice.


She adjourned the case until April 25 for


Earlier, the Prosecution Counsel, Insp Veronica Shaagee told the court that the case was received by the State Commissioner of Police through a petition written by Yogbo Nyiukpera of Anini Community Opposite University Agriculture Makurdi road on March 7.


She said Okereke, lured the minor on March 3 with a bottle of soft drink and milk and defiled her.


The prosecutor said the offence contravened the provisions of Section 284, of the Penal Code a of Benue state 2004.