Crossroads – The time is now 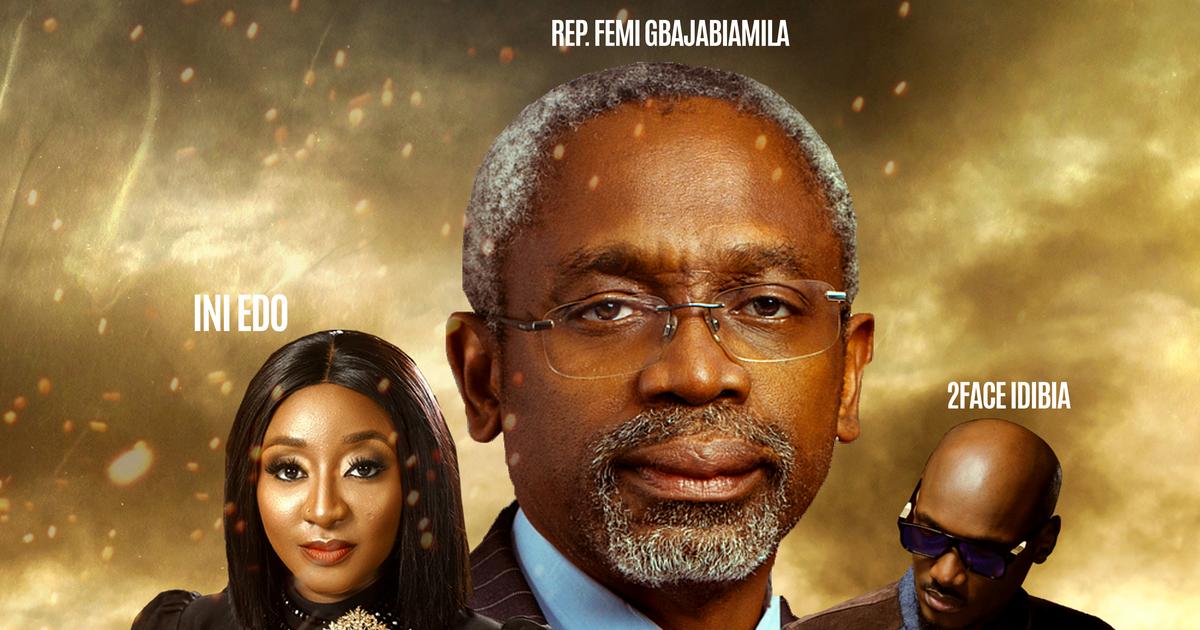 Crossroads is a fascinating narrative of stories that are hardly ever told especially in this part of the world. Stories from female Nigerian lawmakers on their political journey, and how their tenure in office contributed to meeting Nigeria’s socio-economic needs. These female lawmakers spoke about the benefits to be derived from increasing the percentage of women in Nigeria’s parliament and why the reward is greater than the cost.

Stories from the Unrelenting, Hon. Comfort Amwe, the only female member in the Kaduna state House of Assembly; despite winning a seat in a previous election and losing it at the tribunal, she never gave up. Against all odds, she contested in another election, won a tribunal case, and became a member of Kaduna State House of Assembly. Hon. Ijeoma started her political journey as a councilor in Enugu state and was recently voted Speaker Enugu South LGA legislative arm in a tight race with other men. Senator Abiodun Olujimi currently serves as a senator of the Federal Republic Nigeria representing Ekiti South constituency and minority leader of the Nigerian Senate. She is a strong advocate for creating spaces for more women to occupy elective positions.

Today Nigeria is at a crossroad.