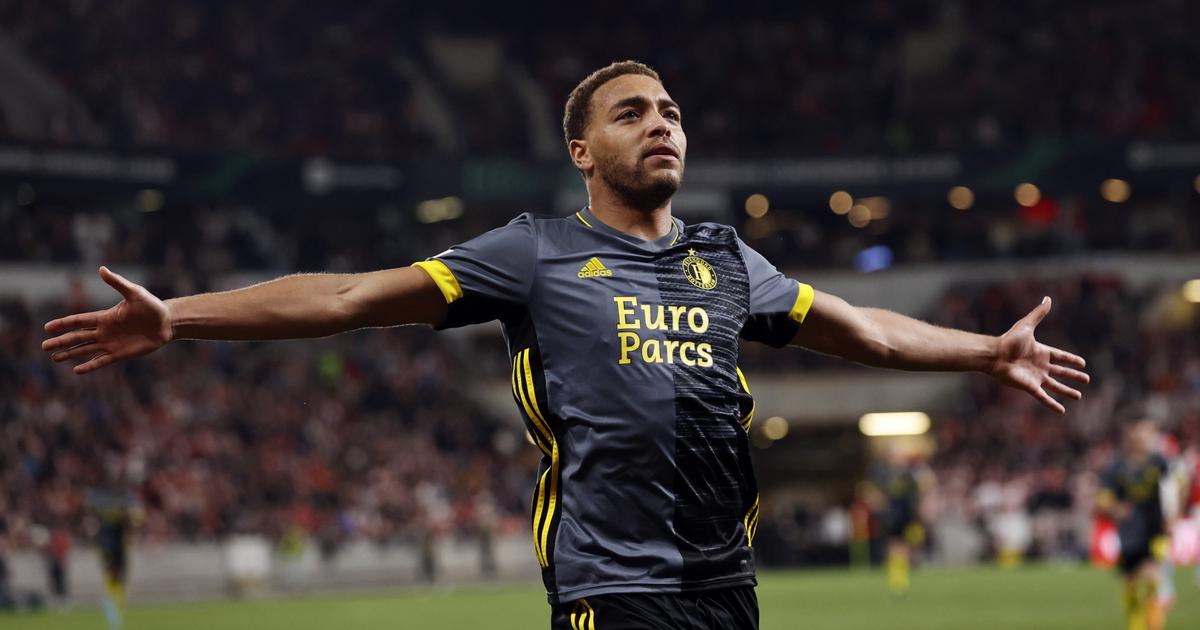 With those goals, the Super Eagles striker becomes the outright top scorer in the competition with 10 goals, two more than second-place Tammy Abraham.

The 27-year old also etched himself into the Nigerian history books with his performance on the night which saw him make a grand entrance into the top 10 Nigerian scorers in European club competition.

Before this season, Dessers had only scored one goal in European club competitions which was in 2017 for Utrecht in the Europa League qualifiers.

At the start of this season, Dessers scored once in the Champions League club qualifying rounds for Genk before he got shipped off to Feyenoord on loan.

As a result, he has become the joint-fifth top-scoring Nigerian player in all UEFA club competitions combined, now tied with Paul Onuachu and Michael Obiku with 12 goals as well.

Cyriel Dessers and the rest of the top Nigerian goalscorers

Here is the full top ten (top 11 including Dessers) with the number of goals they scored and the teams they represented in European club competitions including qualifiers.

Dessers still has at least one more Conference League game to play this season with the semi-final second leg against Marseille to come next week so he may yet climb further up the list soon.