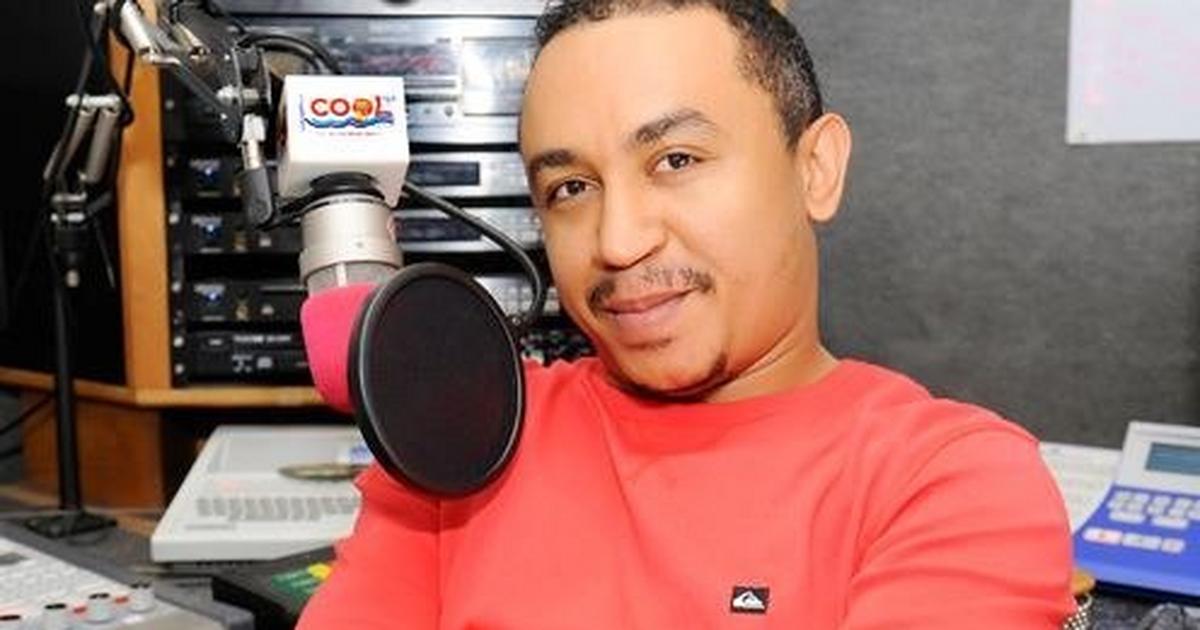 
In a series of tweets shared via his Twitter page on Friday, March 11, 2022, the OAP gave various instances where the controversial pastor gave gifts and supported members of his church.


“Sadly, this video won’t trend like the other video of Pastor Tobi Spraying Davido money. Here are some facts hate made you miss. It wasn’t a Nightclub, rather a restaurant where the reception/after party for a church member’s wedding was held fully paid for by @tobiadegboyega_,” he tweeted.


”This 2022 Ferrari F8 Tributo was bought by Pastor @tobiadegboyega_ for one of his pastors last december as a birthday present. Why is this not trending? His main head pastor drives a Lamborghini Urus why is that not trending?”


“Lastly @tobiadegboyega_ does not collect tithes or seeds from his church. These are the facts sentiments won’t let you see!”


Adeboyega is the founder of Salvation Proclaimers Anointed Church (SPAC Nation), also known as the NXTION Family, a Pentecostal Church based in London, England.

The controversial pastor lives in a mansion valued at £2.5 million and drives flashy cars, such as an orange and a yellow Lamborghini, a black Mercedes Benz G-Wagon SUV, a black Brabus and a black Range Rover SUV.


These cars according to TheWillNigeria, cost between $150.000 and $2 million apiece.