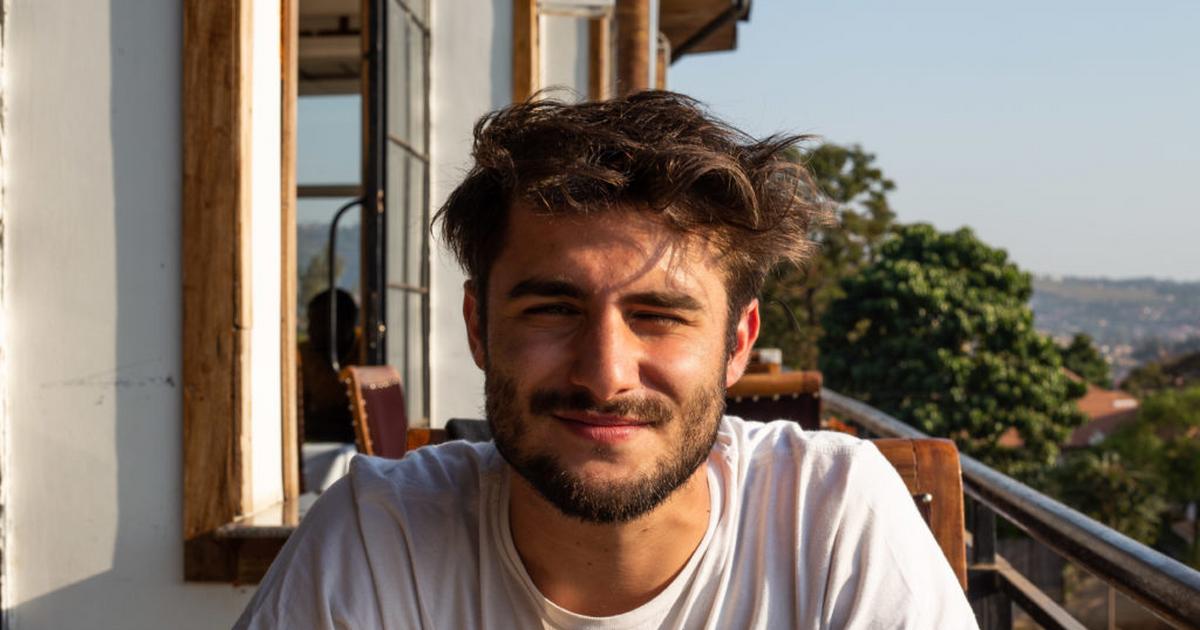 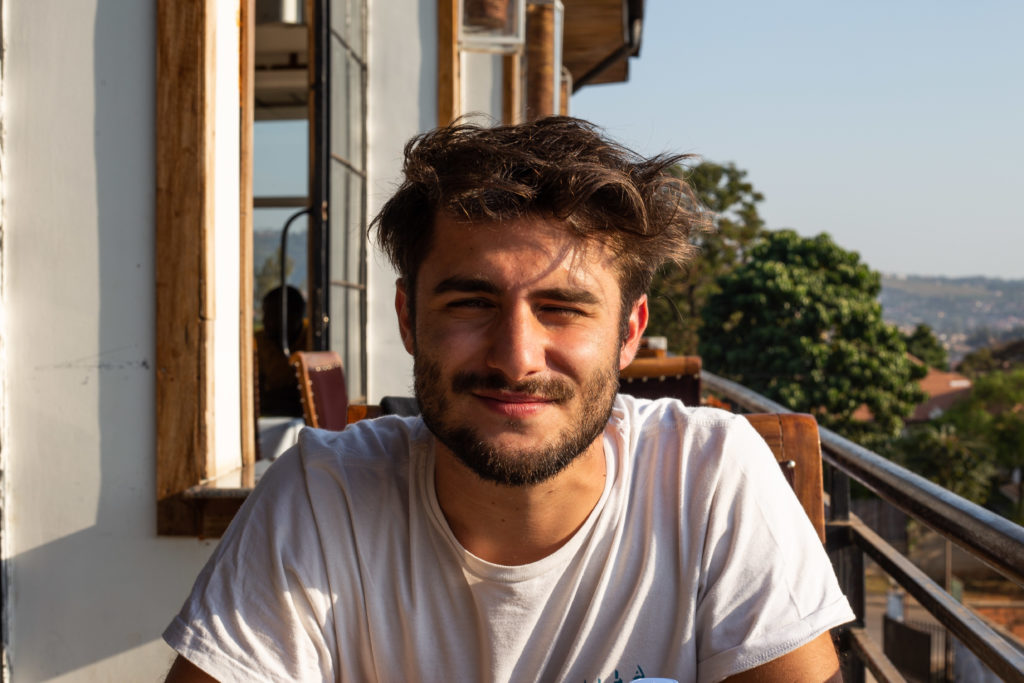 In this exclusive interview with Business Insider Africa, he discusses a whole lot of issues pertaining to African startups and funding. Enjoy the conversation.

BI Africa: 2022 is already shaping up to be another wonderful year of fundraising for African startups. Could you share with us your forecasts/predictions?

Dario Giuliani: Africa Investment Report 2021 shows that as of December 31st we could count at least 175 startups with a total raise between $5 million and $49 million, and about 40 startups that raised at least $50 million. This means there is a market of over 200 companies that may be looking for significant growth-stage funding; say, above Series A.

BI Africa: It’s only been two months into 2022 and we have heard about the likes of Flutterwave raising $250 million. Do you have an idea of how much has been announced so far?

Dario Giuliani: Roughly a billion dollars have been announced since the beginning of 2022. Funding in the early days of each year is tricky as it includes ex-post announcements from companies that raised before or during the holiday season and waited before disclosing.

Also, we need a bit of a reality check because, when you break this billion dollar down, you realise it’s largely driven by 3-4 huge deals, which is not really representative (or inclusive). In this sense, we are no longer talking about $1 billion raised in the continent, but rather 4-5 players having attracted 8-9 digit checks.

Nonetheless, this is a really exciting time for the continent and funding is just one of the signs. If you look at the number of new actors that are setting up vehicles, innovation departments, and business development teams to tap into the growing African consumer pool, you get a sense of the buzz we’re sitting on.

BI Africa: What are some of the factors that are attracting foreign investors to invest in Africa’s startup ecosystem?

BI Africa: What do you think foreign investors look out for and how can more African startups position themselves to receive funding?

Dario Giuliani: As the ecosystem matures, so does the conversation about which metrics matter. Being able to prove a business model works, showing revenues, and clear market entry strategy are key.

BI Africa: How can more female founders in Africa better position themselves to receive more funding in 2022?

Dario Giuliani: Briter has been doing lots of work over the past 3 years about this, also partnering with leading organisations such as the World Bank to ensure the debate gets hot. I am watching the space closely and dozens of new funds are either being set up for female entrepreneurs or existing ones are shifting mandates to encompass more gender awareness. It’s still a drop in the ocean. The gender gap is structural, cultural, and historical, and again, Africa’s startup ecosystem is still in early days. More awareness, more resources, more trust, will help move the needle.

BI Africa: Some people have raised concerns, saying that it’s rather unsafe to have Africa’s tech industry built almost entirely with foreign capital. What is your opinion on this? Do they have a valid concern?

Dario Giuliani: It’s very tricky territory. In principle, as companies scale, they tend to target more markets (beyond the continent), and the appearance of larger, international investors ready to boost such growth needs is natural. In addition, funding analysis is skewed towards a few, large deals, simply because a $100m deal equals a thousand $100k deals… that’s a lot of accelerator-size checks! Therefore, when looking at data, breaking down and providing context is key to avoid superficial analysis or fueling hype.

However, it is true that Africa is yet to see significant capital deployment from local LPs, although my take is that we need time for local high-net-worth individuals and organisations to adjust. The ecosystem is still very young. 5 years ago, resource availability was very, very different.

An important conversation to have though is about how ‘easy money’ from the US can threaten local funds as they have to spend lots of resources to scout talents as global names tend to have a wide appeal for entrepreneurs. Venture capital, no matter what, still remains a very strongly relational environment, which means that trust and opinions of fellow investors can determine whether a check is signed or not. The names in a cap table do influence which investors will be interested next, and given the number of renowned global VCs that are now ready to invest, competition in the VC space has become real.

BI Africa: Let’s talk about startup valuations. After Flutterwave finalised its Series D round in February, it was announced that the fintech startup is now valued at $3 billion. But some analysts in Nigeria questioned the valuation by calling it ‘lofty’. Do you think some founders over-value their startups? How can we confirm whether a startup’s valuation is true or false?

Dario Giuliani: Not sure I want to respond to this. Valuation is, by tradition, a persuasion game. I don’t know Flutterwave’s books but I know Africa’s total funding landscape still represents a drop in the ocean compared to global standards (see the US or China), and there are core industries to be set up (e.g. enabling actual payments, or health insurance, or supply chain solutions) on the continent, and very little resources compared to the need. You do the math.

BI Africa: Should we expect to see new African startup unicorns in 2022? 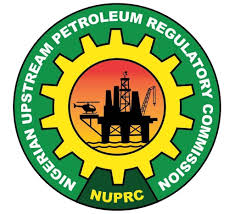