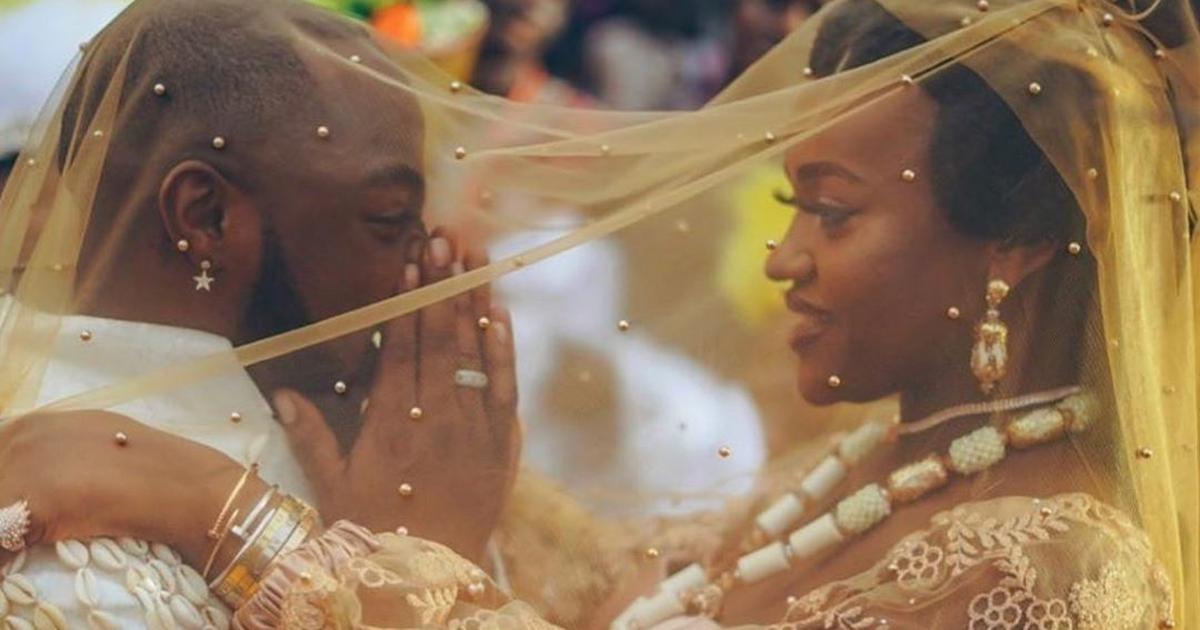 According to the music star, Chioma is the world’s greatest chef.

He made this known while commenting on a post shared via Chioma’s Instagram page on Tuesday, March 1, 2022.

“The world’s greatest chef,” he wrote.

Over the last few months, Davido and Chioma have given hints about a possible reunion.

First, the former couple hosted friends and family during their son’s birthday in 2021.

Chioma and Davido started dating in late 2017 and went exclusive the following year.