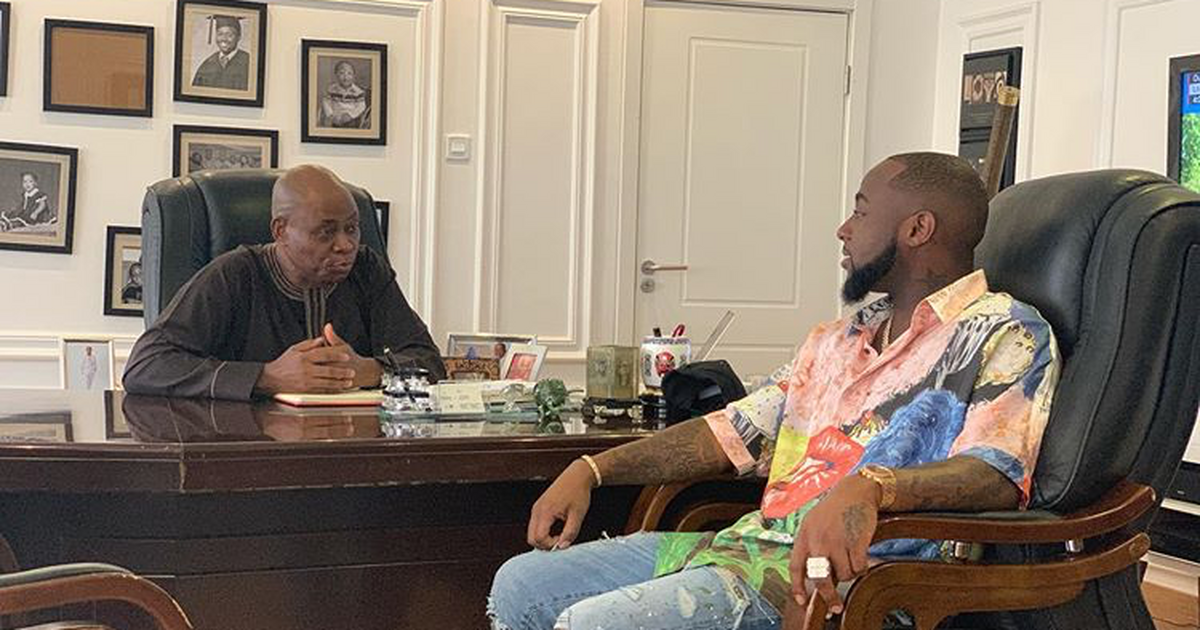 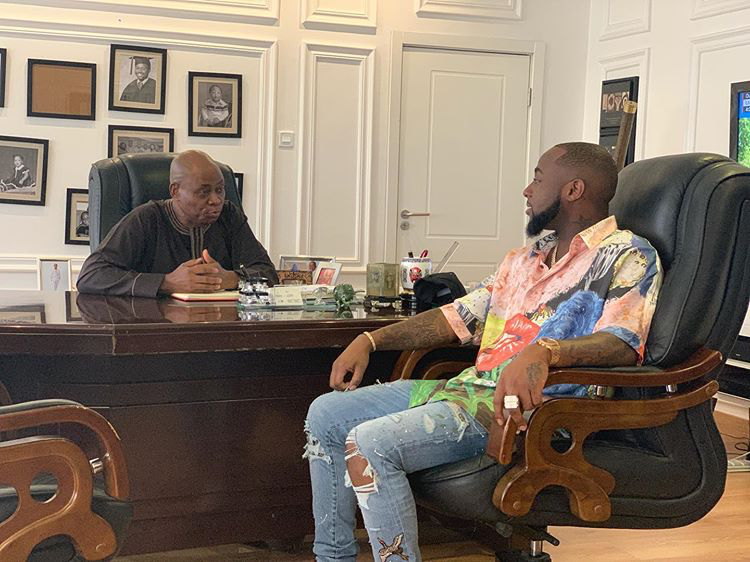 The music star made this known via his Twitter page on Sunday, March 13, 2022.


“Woke up to another Land from popsi in banana again! Such a dope father! Love u pops,” he tweeted.


It didn’t end there as the singer revealed that he would be building something amazing for his kids.


“I’m boutta build some crazy shit for the kids,” he added.


The house which is located in the exclusive highbrow area of Lagos Island has a variety of interesting features.


One outstanding feature of Davido’s new home is the private lift.


It is not clear how much the new crib costs, but the value of properties in the extremely exclusive area in Lagos cost billions of naira.

‘Dembele is on fire’- Oshoala, Nigerians praise France’s star for his brilliant performance in Barcelona’s win over Osasuna

'Dembele is on fire'- Oshoala, Nigerians praise France's star for his brilliant performance in Barcelona's win over Osasuna