Home » Metro » ‘Dembele is on fire’- Oshoala, Nigerians praise France’s star for his brilliant performance in Barcelona’s win over Osasuna

‘Dembele is on fire’- Oshoala, Nigerians praise France’s star for his brilliant performance in Barcelona’s win over Osasuna 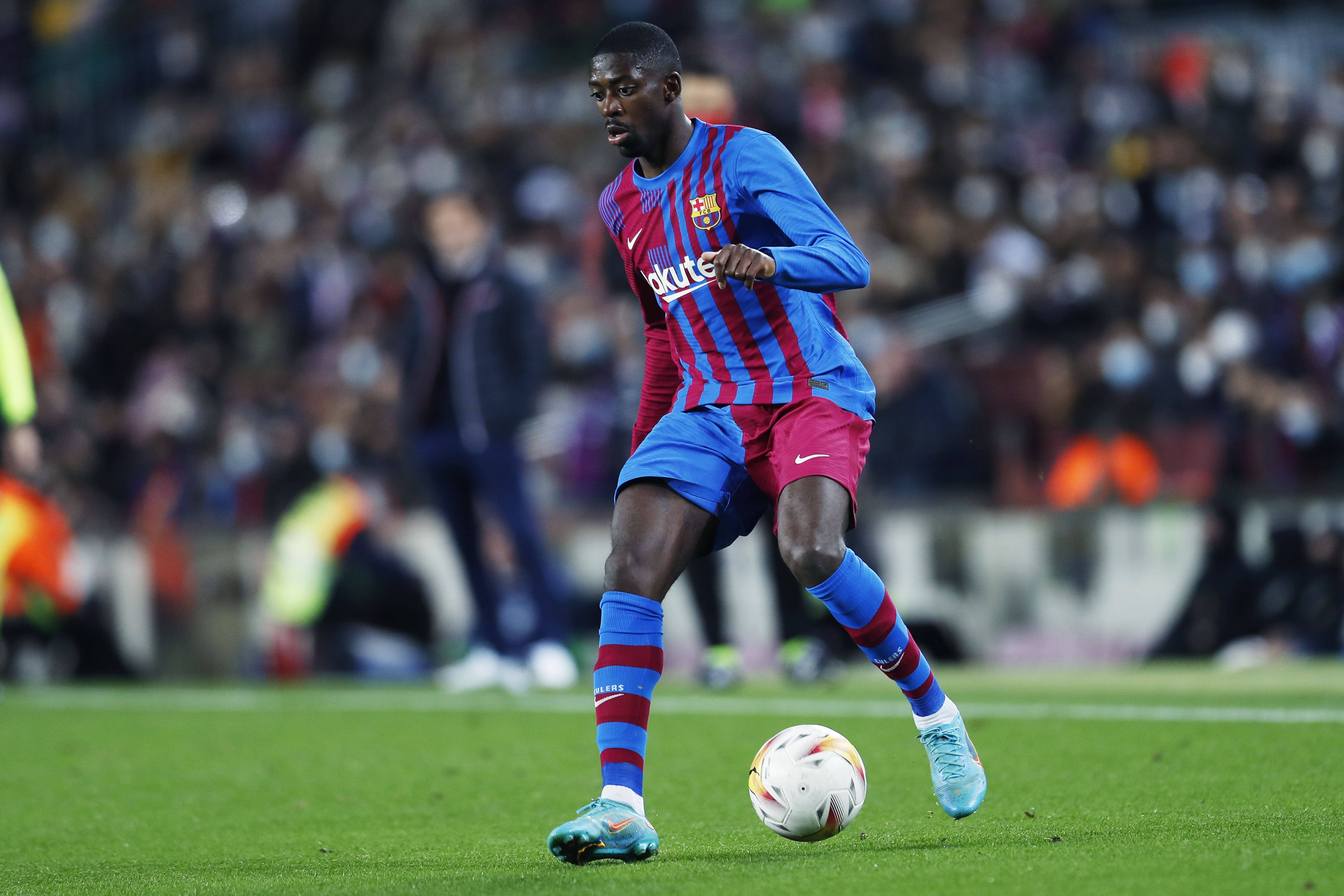 Barcelona stayed on course to finish in the top four after they thrashed Jagoba Arrasate’s men at the Camp Nou.


Ferran Torres got Xavi Hernandez’s men off to a perfect start with a cool finish in the 14th minute before scoring his second and Barcelona’s second of the game in the 21st minute.


Pierre-Emerick Aubameyang extended the home side’s lead in the 27th-minute while Riqui Puig came on in the second half to add gloss to the scoreline.


However, while the headlines will be about the goal scorers, it was Dembele’s performance that caught the eye of fans.


The ex-Borussia Dortmund man, who has received his fair share of criticism, got on fans’ good books after providing two assists in the game.


Dembele set up Torres for his second goal, and he also provided the cross for Aubameyang’s goal.


His efforts did not go unnoticed as fans took to social media to praise his performance.


Barcelona will hope Dembele carry his recent form into the new week. The Catalan giants face Galatasaray in the second leg of their round of 16 Europa League clash before the little matter of the El-Clasico next week.