Dispatcher rider caught with baby inside courier box in Lagos 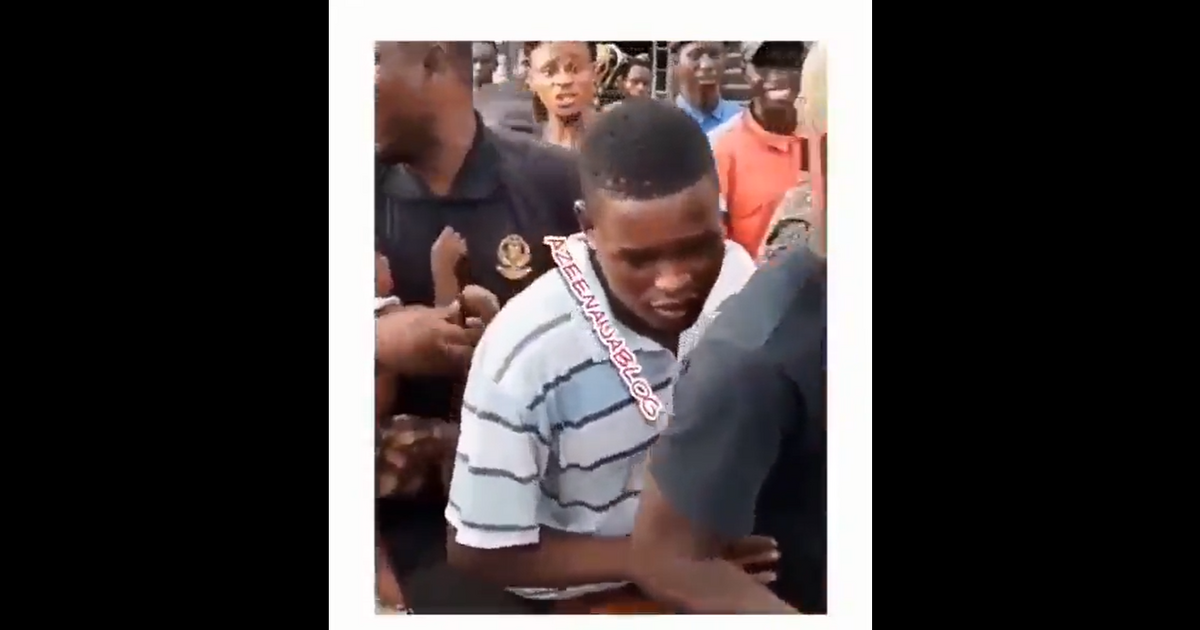 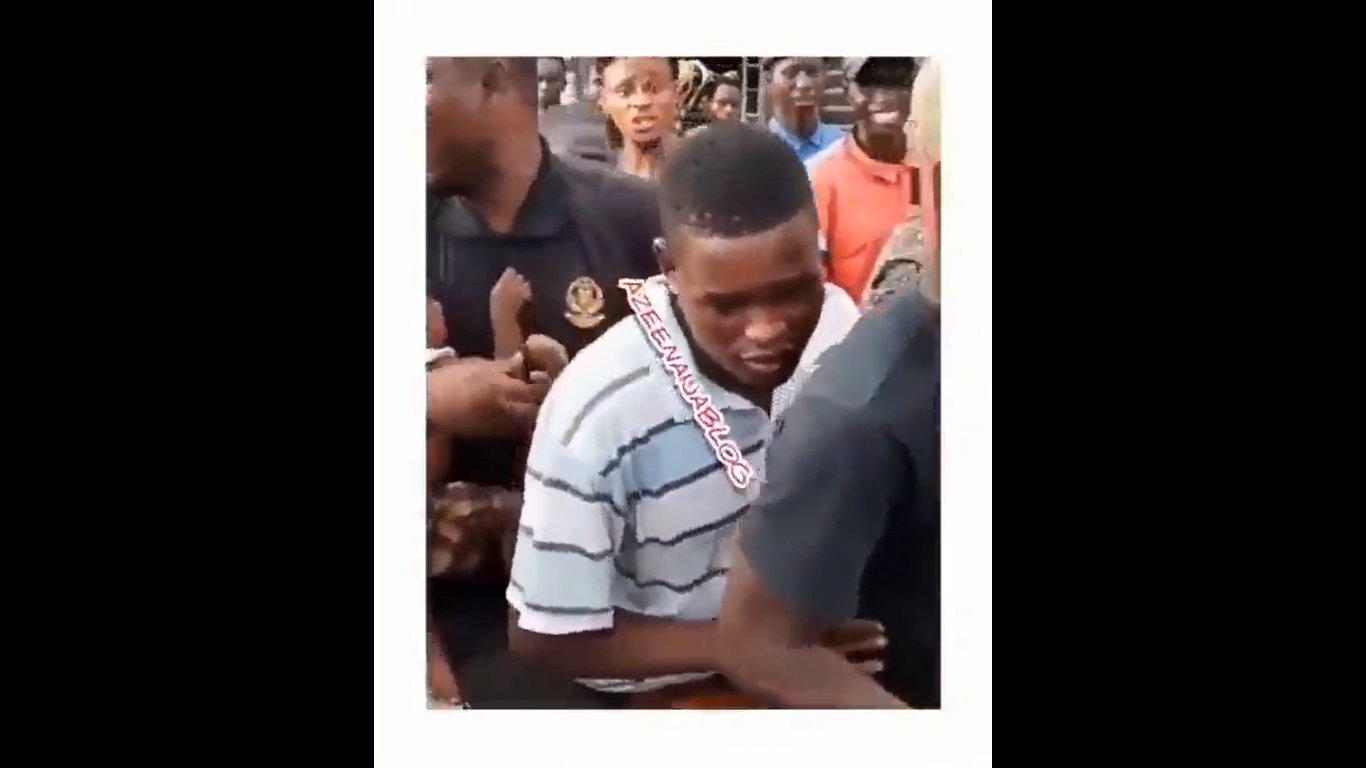 It was gathered that the incident happened in the Sangotedo area of the state.


A video of the incident circulated on Twitter showed the yet-to-be identified rider being beating by the angry mob.


One of the persons in the background can be heard screaming, “This is the child that was abducted.”


The man was seen being driven to a nearby police on a motorcycle along with two other men and the ‘abducted’ baby.


Meanwhile, at the time of filing this report, Pulse can’t independently verify the circumstances surrounding the child being kept in the courier box nor can we confirm if the boy was actually found in the box as the video failed to reveal that.


However, the video did show the suspect’s bike and the box lying on the floor as the mob descended on him.


The police are yet to react to the development.


The Sangotedo area comprising Ajah, Abijo and Lekki environs is gradually becoming one of the notorious areas in Lagos state.


This incident comes amidst outrage over the gruesome murder of Bamise, a 22-year-old fashion designer who was allegedly killed after boarding BRT vehicle.

The Top Part-Time Jobs For Retired Teachers in 2022