DJ Cuppy says she considered dropping out of Oxford University 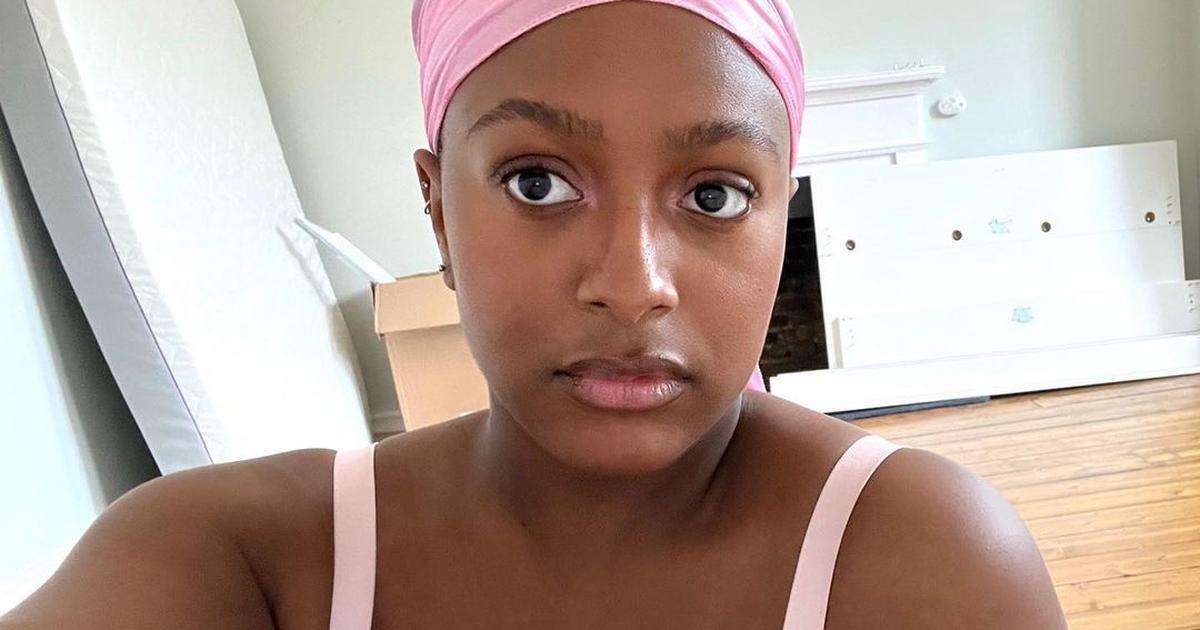 “Counting down the days left at @Oxford_Uni 📚 Hilary Term has been TOUGH and I’m honestly struggling. Sometimes it feels like I’m not good enough to be here 🧠💭,” she wrote on Instagram.

On Twitter, she revealed that she has considered dropping out of school.

“For the first time EVER, today I actually considered dropping out of Oxford University 💔📚,” she tweeted.

This is coming weeks after the disc jockey revealed that she sometimes regretted returning to school.

“Some days I’m at @UniofOxford deeply regretting doing a 3rd university degree because I feel like it’s affected my progress in the music industry but some days like this,” she tweeted.

This will be the music star’s second master’s degree in six years.

Cuppy earned a master’s degree in Music Business from New York University in 2015.

She is one of Nigeria’s most influential disc jockeys.