by admin
in Metro
0 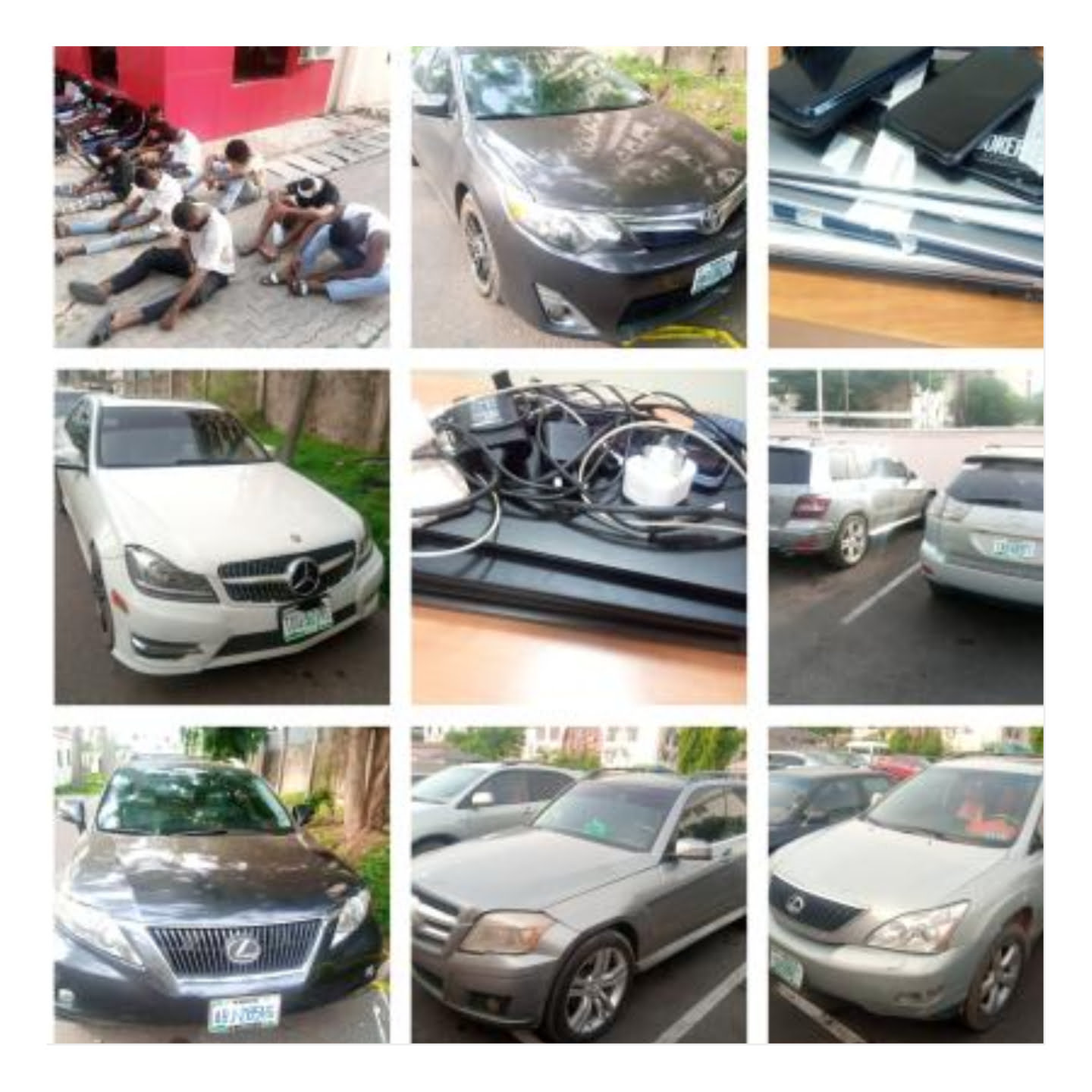 Thirty suspected internet fraudsters have been arrested by the Operatives of the Abuja Zonal Command of the Economic and Financial Crimes Commission, EFCC.

A statement issued by the anti-graft agency’s spokesman, Wilson Uwujaren said the suspects were arrested in the Lugbe and Kubwa suburbs of Abuja on Tuesday, June 14, 2022.

Mercedes Benz, Lexus and Toyota cars, mobile phones and laptop computers were recovered from them.

The Commission added that they would be charged to court as soon as the investigation is concluded.

I won’t step down for Lawan, Yobe senatorial candidate insists

I won’t step down for Lawan, Yobe senatorial candidate insists