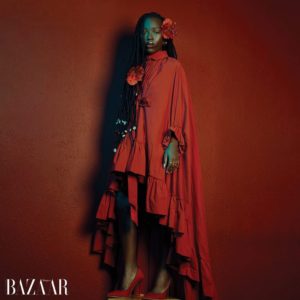 On Monday, the Tiktok star revealed on her Instagram page her first cover story for the globally recognized Magazine. She also shared a few photos from her shoot, in which she was dressed in high-end clothes by Balenciaga, Ferruva, Sara Wong, and Jimmy Choo, among other brands, to show off her different looks and styles.

“There is no “I” in team, but there is an “I” in icon. So excited to share my first Harper’s Bazaar cover-story for @bazaarvietnam. Link in bio,” she wrote.

Elsa Majimbo is a female chess grandmaster. She has won 15 championships, and five of them have been national champions! Appearing in a Netflix video, she made the statement. But watch out. That was just a joke. She was trying to prove to the world: she was the chess prodigy Queen’s Gambit in real life.

In fact, Elsa is a multi-talented comedian and writer with many unique awards. The Kenyan artist and author is only 20 years old. However, she is the first comedian in history to collaborate with a couture brand, Maison Valentino. With 2.5 million followers on Instagram and 1.1 million followers on Tiktok, Bloomberg has just voted Elsa Majimbo as the leader of the list of Rising Faces of 2022. 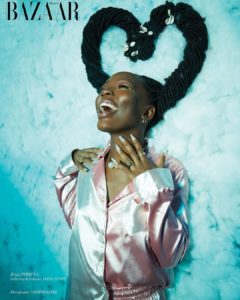 In this issue, Elsa discussed creating content during the Covid pandemic, international collaborations, and using her platform to raise awareness on colourism, racism, and cyberbullying, among other topics. “It is extremely important for me to use my platform to talk about colourism, racism, cyberbullying, and more. These are all things that I grew up going through and still go through to this day,” she said in part. 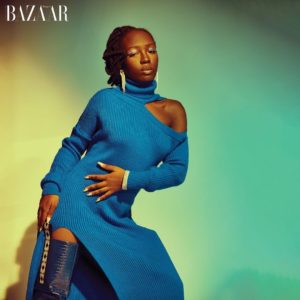 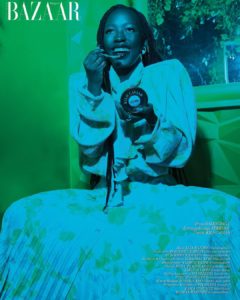 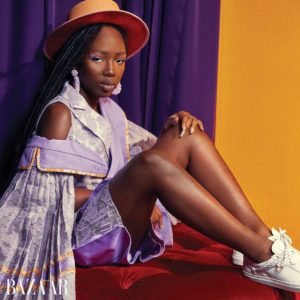