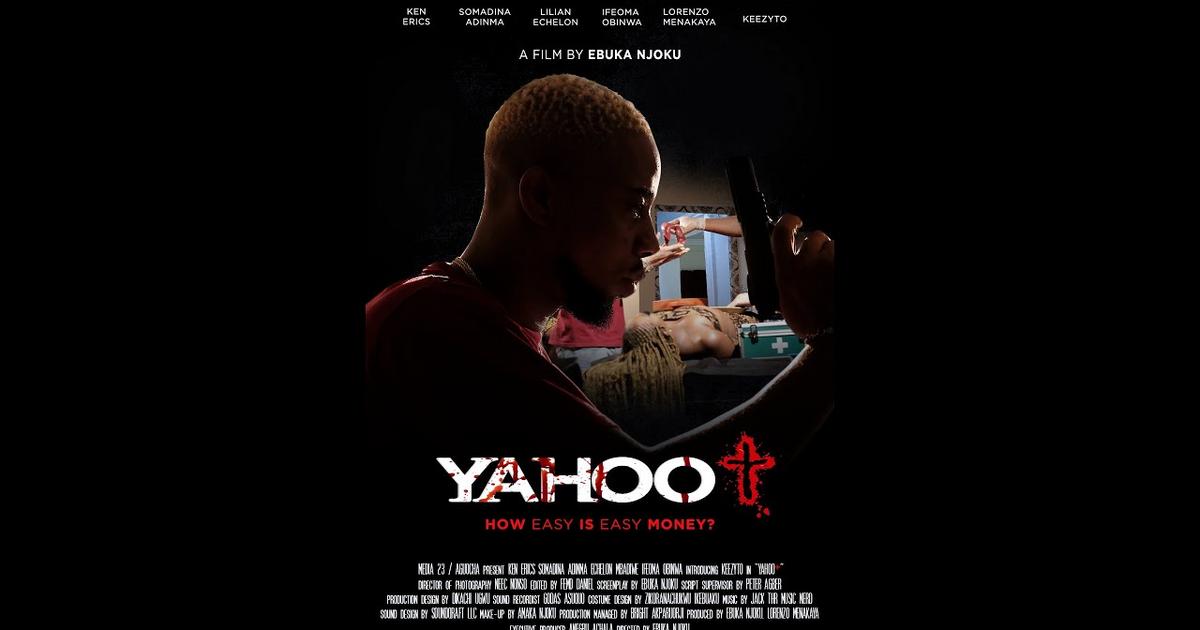 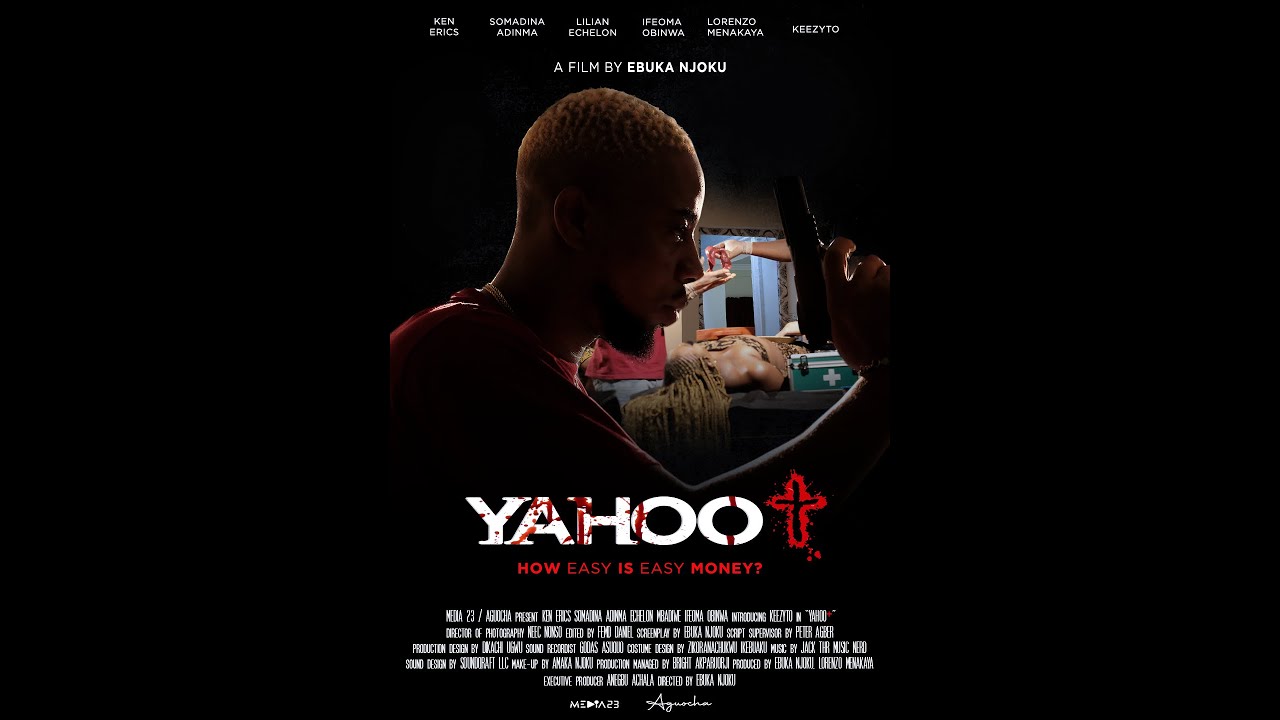 Written, directed by Njoku, the feature film follows the story of two childhood friends trying to break into Nollywood but decide to take on fraud as a side hustle.

The film is inspired by the trend of online fraud popularly known as Yahoo with the influence of black magic.

‘VAR Na Wa..’ and other Reactions to Adrien Rabiot’s Dreadful tackle on Samuel Chukwueze in Villarreal vs Juventus

'VAR Na Wa..' and other Reactions to Adrien Rabiot's Dreadful tackle on Samuel Chukwueze in Villarreal vs Juventus