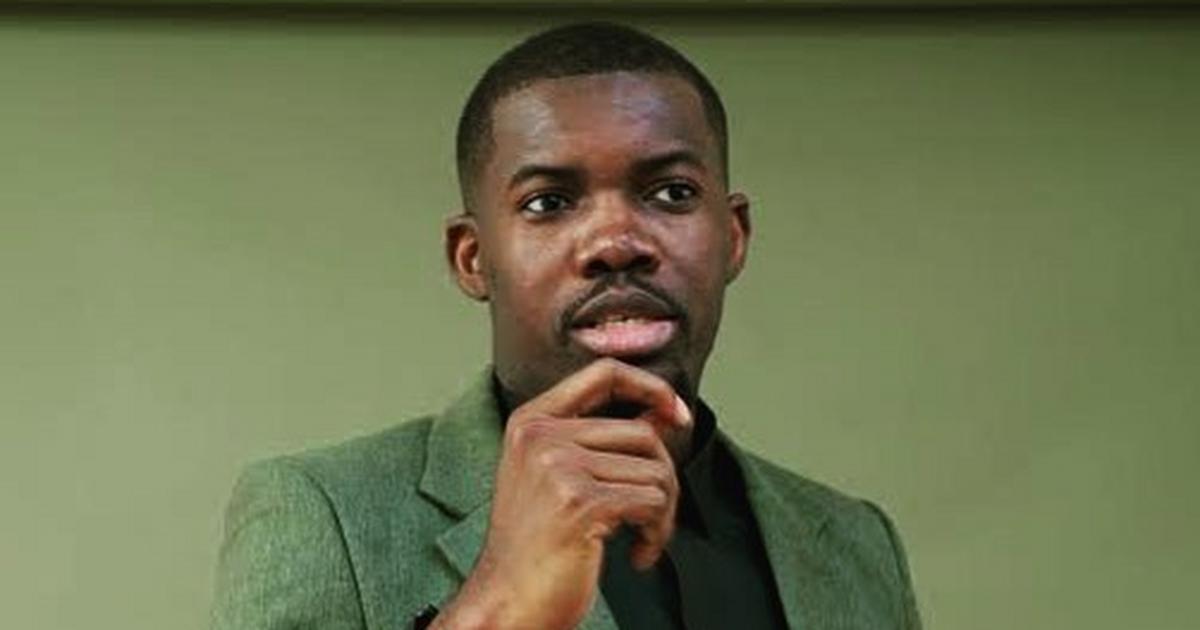 Just as it has sold its share in Spotify, it’s also moved into web3, by leading an NFT drive. In the 70’s and 80’s, a lot of Nigerian artists were signed to foreign record labels. But by the 90’s, at the height of military rule and economic instability, a lot of the majors slightly reduced their ties with the Nigerian music industry.

Some of them also closed their offices in the country, even though they had stronger presence in South Africa, Francophone Africa and North Africa, where talent could be easily exported or where purchasing power was healthier.

But by the late 2010s, as Afrobeats was about surging into global reckoning, most of the majors started moving into Nigeria, just as the digital streaming platforms were making inroads into the country’s digital ecosystem.

In 2017, Universal Music Group Nigeria launched, with Ezegozie Eze as its General Manager for West Africa. Under his leadership, the company put down some roots and signed some artists like Vector, Tekno, Larry Gaaga, Alpha P, Idahams and more. The hope was to break artists and make Nigerian stars.

But part of its mandate was to also manage the Nigerian affairs of any non-Nigerian acts, signed to any of Universal Music Group’s 17 subsidiaries. The company also seems to operate like a subsidiary of the South African arm of UMG. In January 2020, Ezegozie left the company to become the Vice President of Market Development for Africa and Diaspora Markets at EMPIRE.

In Q2 2020, Chin Okeke took over the reins as the General Manager of Universal Music Nigeria. But it didn’t get an official announcement till January 2021 and exited the company around August 2021.

He blames his rejection of such a prestigious position on its history of instability. He says, “There is a reason why everybody has left, and I’m not interested in finding out the depth of it.”

Meanwhile, as UMG continues to operate a revolving door, Sony Music has waxed strong as an early market leader through smart deals via its distribution arm, Orchard. In 2020 and 2021, the company had impressive moments with Sarz, Lojay, Wurld, Oladapo, Obongjayar, Mayorkun and more.

If Warner Music Group has done anything, it’s acquired major stake in AFRICORI and Ziiki Media. It continues to have a partnership with Chocolate City, and boasts the biggest Afrobeats song ever, in CKay’s ‘Love Nwantiti.’

Yet, the Nigerian arm of the biggest music company in the world continues to produce a raft of great music, that’s yet to produce the expected commercial success.

In January 2020, there was a public posting for the General Manager’s job at Universal Music Group Nigeria. Many outsiders were shocked at this development, but many insiders were not.

While Universal Music Group might look like a lost cause, it’s not even close to being one. It’s still freaking UMG, with all that financial clout/muscle and a reputation for excellence.

Let’s face it, this is a no-brainer. MAVIN Records has been the most successful Nigerian record label in the last 15-17 years – including its Mo’Hits Records era. It has produced countless success stories and superstars, and always seems to be ahead of the pack in terms of strategy, vision and application.

Since it became MAVIN Records, a more digital driven music behemoth, it has maintained a hefty lead. And those efforts have been led by Oghenejobo, popularly known as TegaMAVIN. The company currently boasts over four billion streams across all platforms.

He will bring his wealth of experience about how to run a Nigerian record label or Nigeria-based record label. If there’s anybody who could help turn UMG’s potential and funding into superstars, it’s him and his track record speaks for itself.

But then, there’s another big question…

Why will TegaMAVIN leave the stability, familiarity and family at MAVIN for uncharted waters at UMG?

But what if he didn’t have to leave or choose between his family and a good opportunity?

In May 2021, Olumide Mustapha penned a fantastic piece on his Substack page. He broke down the trajectory of MAVIN Records until that pivotal moment: the 2019 investment by Kupanda Capital, an Africa-focused venture capital firm, and TPG Growth, a mid-cap growth and buy-out private equity firm.

Mustapha notes. “MAVIN Global Holdings Ltd (MGHL) is a UK registered company that is the offshore parent to, and that likely wholly owns, MAVIN Records. Being a UK company, MGHL’s filings are accessible online at the UK Companies House website; and the new ownership structure of MRN can be seen in MGHL’s cap table.”

Importantly, he continues, “According to Companies House filings, Kupanda + TPG (“Kupanda MGH”) own 46% of MGHL’s shares, Don Jazzy owns 34%, and 20% is unallotted (likely reserved for investors in subsequent funding rounds and possibly an employee share option pool). The total investment commitment was $3.76m and it almost certainly represented a Series A funding round.”

In his argument, Mustapha also noted that Don Jazzy might be preparing for future funding rounds, where the 20% unallotted shares can be taken by an investor.

But this writer also argues that Don Jazzy, Kupanda/TPG and Oghenejobo are also smart people, who might be positioning the company for a high-priced buy-out/exit.

Opportunity for UMG to get TegaMAVIN

Except there will be a conflict of interest between Kupanda/TPG and UMG, this presents an opportunity;

UMG also needs to achieve the following, to smoothen the transition;

Rita Chidinma: How Difficult Can Motherhood Get?